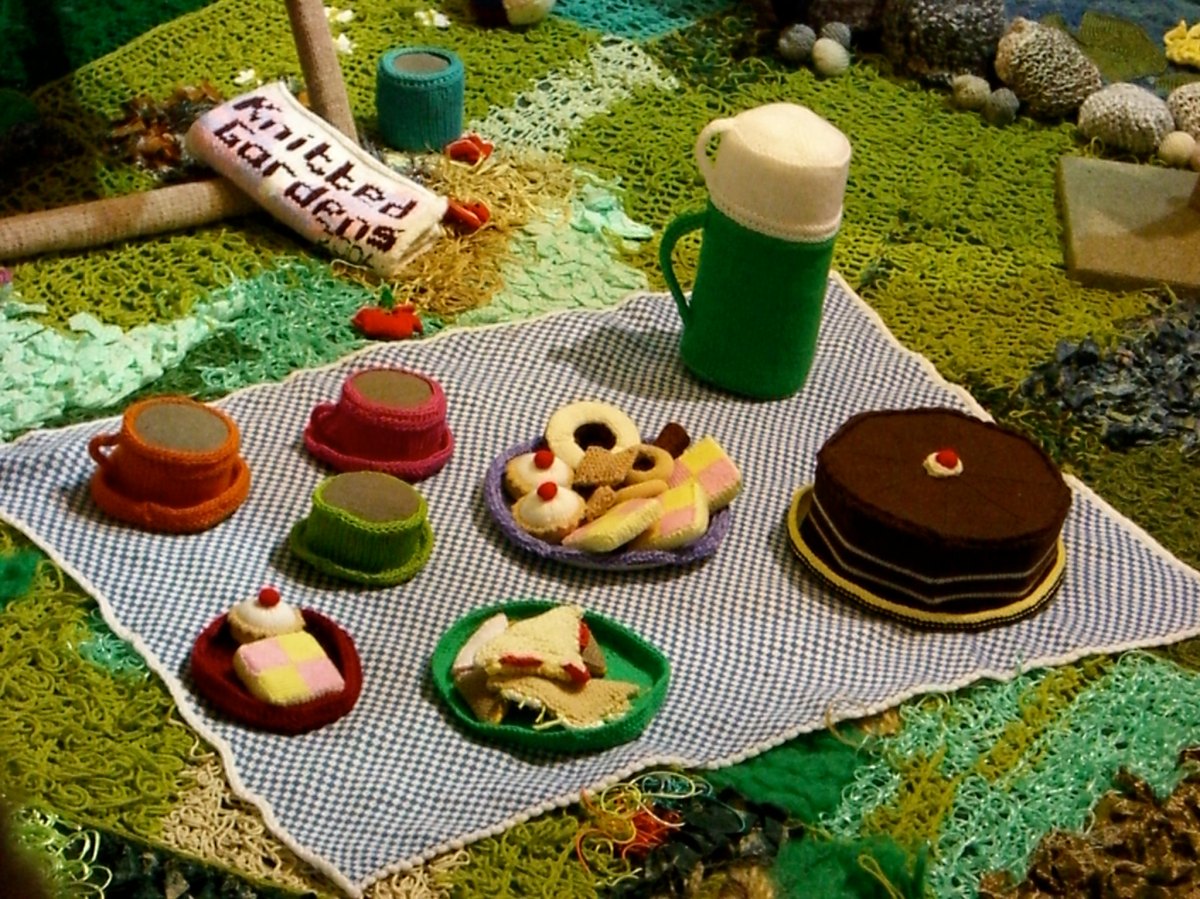 Believe it or not I was working at 7AM this morning, just felt like writing this afternoon.

On the day of the seminar, Anna dragged Paul along, to meet her sister Zara, and brother-in-law Dan, at Victoria. Barely time to say “Hi”, before Zara and Dan scuttled down into the underground, leaving Anna with her two nephews, Lucas and William – plus all their “accessories”. They all planned to meet back at Anna’s house early evening.

– So, what’s this seminar all about, then?

– I’m not sure. I know it’s something about self-publishing. You know she likes making up stories for the boys? Well, I guess she’s looking to make it pay.

– But surely if anyone wants to self-publish, they’ll need some capital in the first place? Those two are always penniless.

– Dunno. We didn’t really get into that. Maybe they’ve been squirreling it away? I suppose if she can find a way, that’s got to be good. Those publishing houses are sharks, and I ‘spect she knows some people in Brighton who’ll stock her books. You know how trendy Brighton is. Come on, let’s grab a coffee before we head back.

Complete with double-pushchair, they manoeuvred their way onto the tube themselves. They only had to go a few stops, up to Warren Street, before they left the underground and headed, above ground, to Regent’s Park. Pushing that chair was a darned site easier outdoors!

The boys were too young to enjoy the zoo. At around six months, all William appreciated was his milk bottle, and while, at two years, Lucas might have appreciated the animals, for this brief afternoon out it would be enough to let him run amuck in the park. Lucas had already taken a shine to Paul.

They spent an hour playing, they found a play area, then Anna surprised Lucas by telling him about the picnic. It wasn’t much, she said. In fact, they had only had the idea the night before and had stopped off to pick up a few goodies on their way to meet Zara. But, hey, a picnic is a picnic! William was happy with his bottle, but tried his best to crawl around afterwards. This was fine until Anna tried to change his nappy…

A couple of hours later, they started to walk home along the canal. Poor old Paul had to carry Lucas on his shoulders – they were afraid that he would fall in, but Lucas was adamant that he did not want to sit in the chair. But they were in no hurry and they meandered toward Anna’s. When they finally got back onto the roadway, they were only five minutes away. In the safe confines of Anna’s lounge, it was Lucas’s turn to nap, and William’s to come to life. Just watch that he didn’t get too close to all those wires behind the tv!

At around five o’clock, Zara phoned to say that they were on their way, and at around six, there was a knock at the door.

– So how was it? You gonna be the next Stephen King?

– Well, I don’t know about that. It’s bloody complicated. I’m glad Dan came with me; I’d never have remembered it otherwise. How have the boys been?

– Good as gold, they’re both asleep. All we did was to walk through Regent’s Park then up here. If anything, Paul’s the one who should be tired, he ended up carrying Lucas all the way up the canal. Isn’t that right, Paul?

No answer from Paul, who by now was enjoying an afternoon nap of his own.

I’ve written a background to these characters, in the posts below.

5 thoughts on “The Picnic”