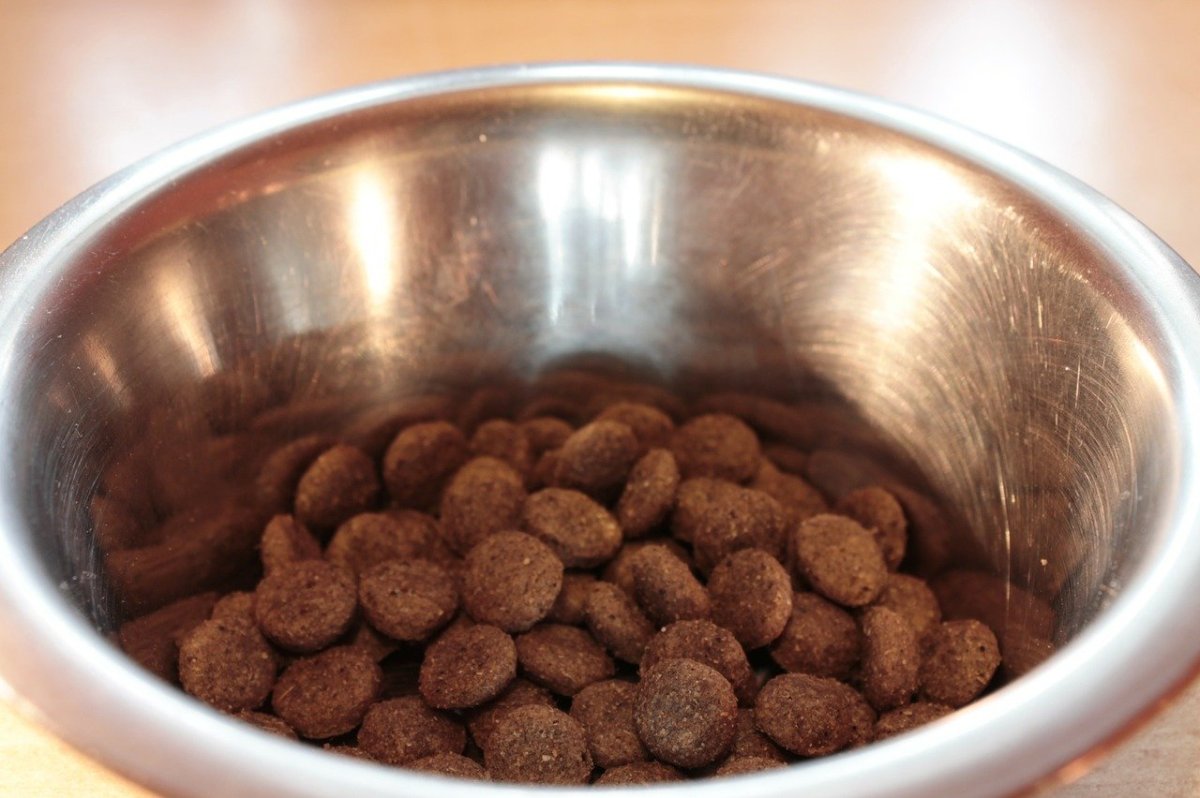 My daughter (who has a cat) has a few problems at the moment. She just had a short spell in hospital, and as somebody who was once in care, it seems to have put her onto their radar. They have some obligation.

The upshot is that the council have agreed to clean her bedsit for her. There is some talk, I believe, of rehousing her permanently.

None of this is really surprising to my wife and I. When she lived here, cleanliness was always an issue. We would have to regularly tidy her room when she was young, and as she became older, it became more difficult to gain access without hysterics. When we cleaned, we would dispose of things like McDonald’s wrappers, which she did not throw away herself, even as a teen. We took to going into her bedroom when she was at school, hoping that she did not notice that we had cleaned things up, because if she did, there would be a fight when she got home. It’s only really with hindsight that I realise we had to be much more hands-on than other parents.

Daughter’s cleanliness has not improved, and now that she lives on her own, there is nothing to prevent this mess. With what has happened recently, in the short term, the council have agreed to clean her place. Their only condition – they want her cat out of the way while the clean happens.

So, for the next few weeks, we have a lodger. Daughter’s cat is staying with us.

Comparing her to any cat who ever lived with us, this cat is antisocial. But… wouldn’t you be?

She arrived five days ago, when she hissed at everything – us, the other cats. But I think she has gradually softened a bit. Yesterday, she allowed me to give her a brief fuss, although so far this morning she has been hissing again.

Yesterday, she also caught her first mouse (while staying here). Because we have the other cats, she is always able to come and go as she pleases. We worried about this at first, that she would not come back, but she at least recognises a steady supply of food and a warm comfy place to rest her head.

I have a feeling that, by the time she goes back home, we will be friends.

26 thoughts on “The Lodger”