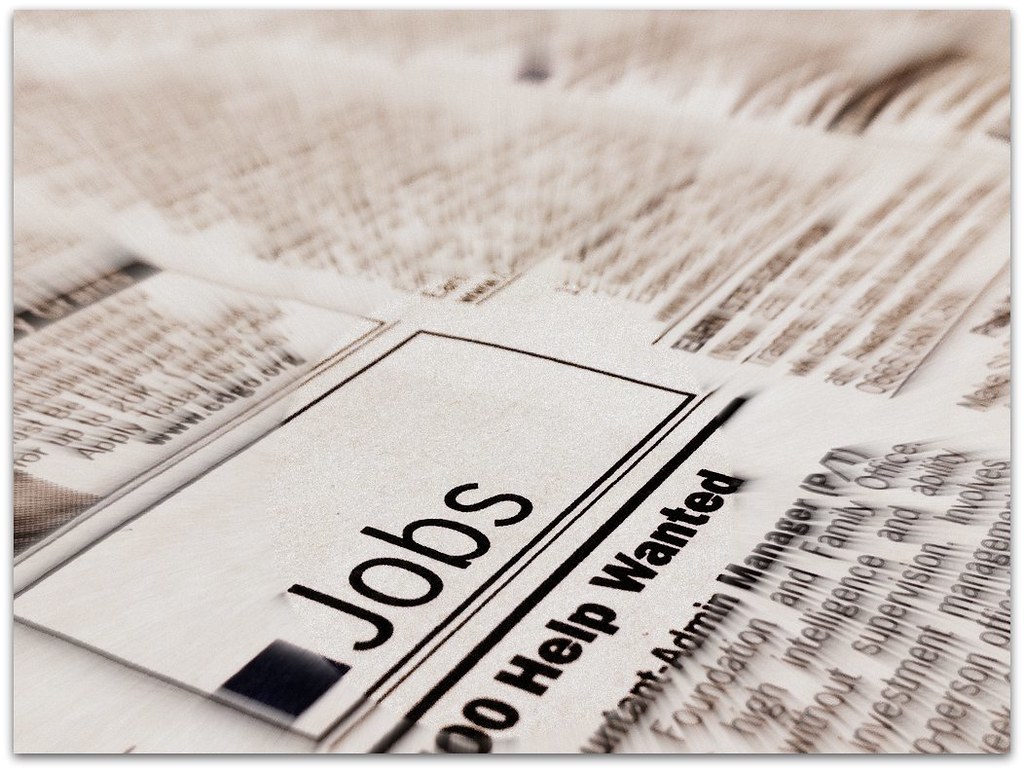 As part of my job search, I signed up to a site called reed.co.uk, and set up a search. I asked for all jobs within a 10-mile radius. I know from other job search engines that this search yields 20-25 jobs per day, many of which are at the local hospital. So, imagine my surprise when their search email told me that, in the course of just 24 hours, there were more than 350 jobs!

I saw straight away that their search contained jobs that were not 10 miles from Salisbury, but 50! I mean, what is the use in that? If I’d wanted to see jobs that were 50 miles away, that’s how I’d have set up the search. Someone has obviously decided that it is better for their site to send out great swathes of information, even though it is irrelevant, than to send a smaller amount of useful information. Answering my own question, presumably this allows them to say to advertisers, hey, we pushed your add to a zillion people! no matter that to most of those people, the ad was useless.

It kind-of brings into sharp focus exactly who this site is aimed at. They’re obviously a company, out to make a profit for their shareholders, and the way they make money is per imprint. Any service they appear to offer to candidates is purely by-the-by. You think you’re signing up for one thing, and yet their goal is something else. It’s a bit like Facebook – you think you’re taking part in some nonsense quiz, and all of a sudden Cambridge Analytica are telling you who to vote for.

So my dilemma is straightforward. Do I continue with these emails, in which case I’m headed for a lot of wasted time manually sifting through their false positives? Or do I can the search, write it off as a waste of time, and hope that if that dream job does come along, I find out about it anyway from one of my other searches?