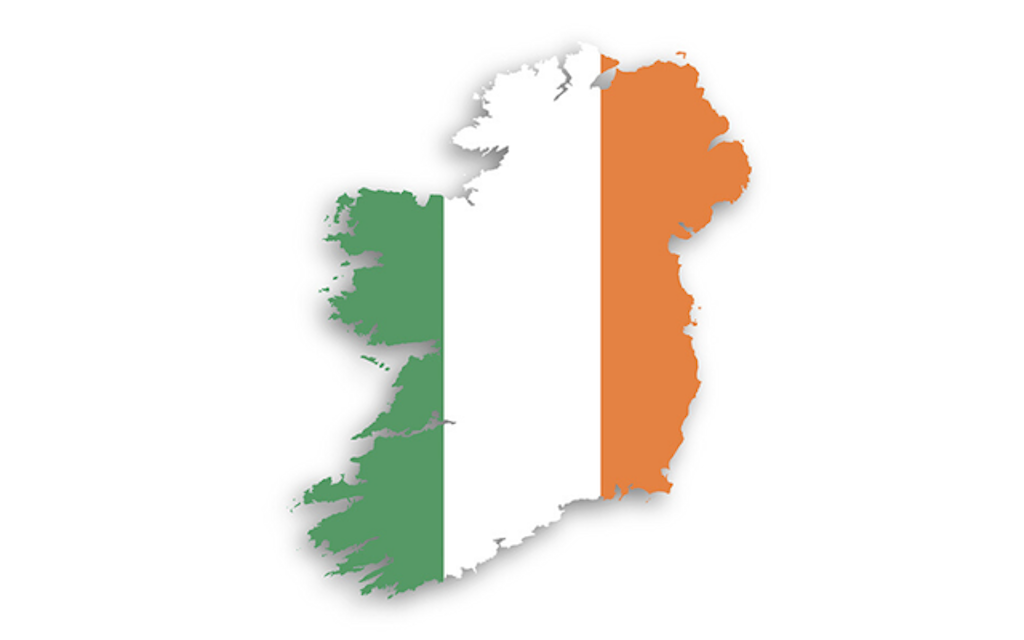 I follow some Irish feeds, so I had my eyes set on the Irish General Election last weekend, and was pleasantly surprised that Sinn Féin did so well. Because of this, Sinn Féin are my winners.

Ireland has been carved up between two centre-right parties, ever since independence a hundred years ago. Fianna Fáil and Fine Gael. Sinn Féin grew out of the old Irish Republican Army, which fought for independence, and grew in prominence during the conflict in Northern Ireland. At the start, they had a simple policy of wanting a united, independent Ireland, but as they have become a bigger political force, they have developed policies in every area – things like housing, education, healthcare – with a broadly left-wing slant. The type of political party which everybody else of us takes for granted. So I welcome them, as a breath of fresh air to the process.

I talked about a month ago about Irish politics, the intricacies of Northern Ireland. As you might imagine being an all-Ireland party, Sinn Féin have a presence there too. In fact, during the recent UK General Election they won 7 seats. So you have this kinda perverse situation where a bunch of people who want nothing to do with the UK … are sitting in the UK’s parliament.

Except that … they don’t! They don’t take their seats.

The reason? Well, in order to take their seat in the UK Parliament, every MP had to swear an oath of allegiance to the UK’s queen. As a party whose whole ethos is to be independent from the UK, Sinn Féin’s MPs won’t do it. So they elect not to take their seats at all.

I must admitthat if I voted for somebody to represent me, I would at the very least expect them to … represent me! But I can see Sinn Féin’s point. Other MPs have, in the past, paid lip service to this oath, by crossing their fingers or some other such childishness, but I can see why Sinn Féin won’t go there, on a point of principle.

But it does raise an interesting question. Should an MPs allegiance be to our queeen, or should it be to their constituents, the taxpayers who pay their wages?

Fortunately they face no such constraints in Ireland, and last week they became the largest party, in terms of the popular vote. So my winner, this week, is Mary Lou McDonald and her party. They received 24½%, the largest share of the many Irish parties.

[I don’t fully understand the Irish system, but this “only” translates to 37 seats in Ireland’s 160-seat parliament, the same number of seats as the second-placed Fianna Fáil party (even though they received more votes). Mathematically speaking, that doesn’t quite add up. But as I see political systems around the world, it is not uncommon to see a country’s popular vote getting stitched up by its political system, which was generally been built to suit the main parties. So, even when those main parties lose popularity, it is hard for anybody else to join the party.]

The three “big” parties, between them, received around 70% of the popular vote. Fourth were the Greens, at about 10%. There then followed a host of smaller parties – I think I counted twelve of them, some who won seats, others who didn’t. Lastly there were twenty successful independent candidates, so the independent voice still has a role in Irish politics.

Although Sinn Féin came first overall, the numbers mean that they probably won’t get a chance to form a government. Fianna Fáil and Fine Gael both said, pre-election, that they would not enter a coalition with Sinn Féin. That’s not really surprising, because they are at different ends of the spectrum. And if they join forces, they can keep Sinn Féin out. But who knows? They might change their minds, now that the results are in and they have a whiff of power? Some horses to be traded! 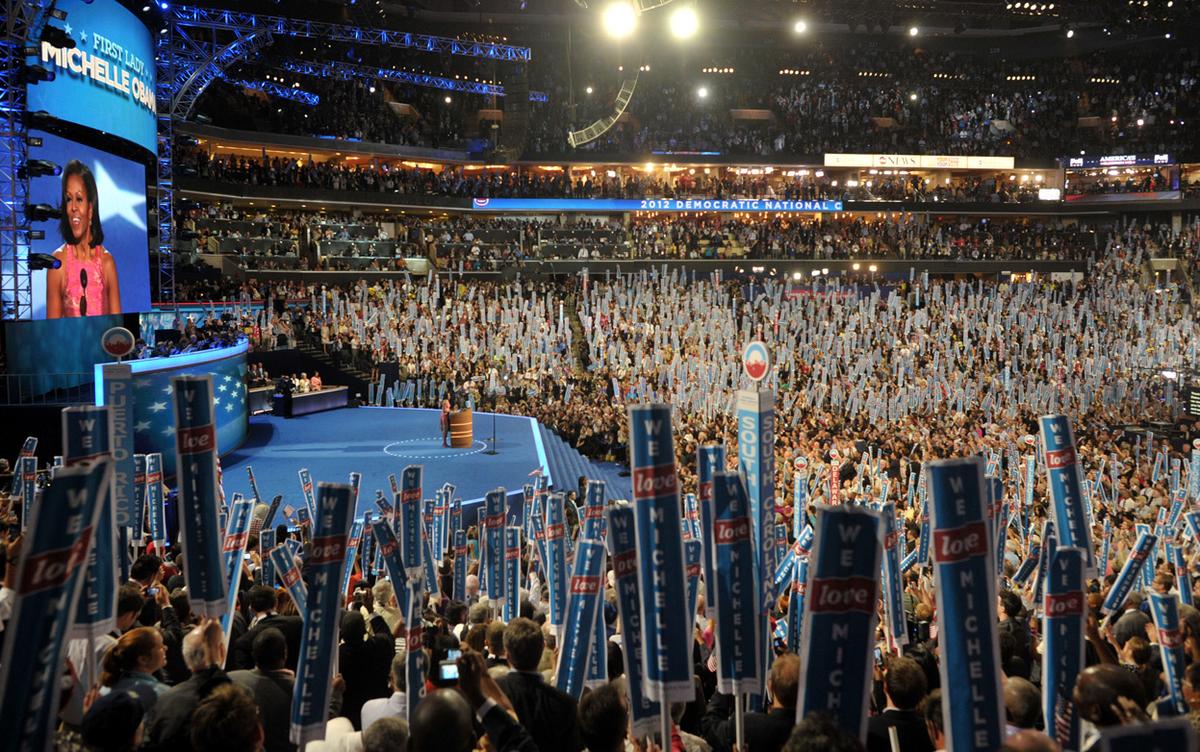 Just wondered if anybody following the US election might be interested in what’s being said on this side of the Atlantic.

I was particularly interested in what people were saying about Trump, about 2 minutes in.

For my money, Channel 4 News is about the best (i.e. serious) that the UK has to offer.

I’m having an interesting disagreement with a chap at the moment. I say “disagreement” but I actually mean a semi-disagreement, because I think we’re both on the same side.

The debate went along the lines:

– [Me] Trump wants America to prosper [referring to “Make America Great Again” nonsense]. If I were an American, that at least would be good [even if he’s going about that in a dumb way]
– Trump’s only interested in him and his cronies, not average Americans
= [Me] He got 60M votes. They can’t all be his cronies.
– Mostly a certain type of person

My point is simply that it doesn’t matter who these people were who voted for Trump. What matters is that their votes counted in 2016 and will count again in 2020. If they don’t change their mind and vote the other way, then Trump will be re-elected.

Maybe some of them will change their mind? Trump is staring recession in the face, after all, and that won’t please his heartlands.

Or maybe apathy will come into it? I looked up some numbers, and found that turnout in the presidential poll was only around 60%. To a Brit, that’s low, we’re generally up around 70%-ish. here. My own constituency was 75% last time. Certainly from here, both candidates looked awful, so I can totally understand somebody not voting at all. But the turnout in 2016 was not particularly lower than 2012.

At this point, US Politics gets beyond me. I don’t know how many more turnout you’d need to give a Democrat win, even if you could assume every single fresh voter voted Democrat. As my friend pointed out, they already won the popular vote last time out, quite comfortably, but the US system is every bit as convoluted as our’s, and just getting more votes than your opponent doesn’t guarantee anything. I haven’t heard anyone in the US ask “why?” yet, in the context of electoral reform, but I’m sure that must be happening. I hope so, at any rate. In this day and age, we can just tot up the numbers as they roll in, and simply let the president be the person with the most votes. Somebody in Las Vegas carries just as much weight as someone in Boston. That seems exactly as it should be.

Again, possibly my lack of American knowledge lets me down – I know that the public decides how their Electoral College votes (mostly!), but I don’t really understand the purpose of the Electoral College. Why, these days, is it even inserted into the process at all? What did surprise me was to learn that several members of the Electoral Colleges defected, and voted against the wishes of their electorate. It was small and worked out roughly even, so didn’t have a decisive effect, else I’m sure I would have known. But it does surprise me that it is felt appropriate for somebody to feel that their own opinion is worth more than thousands of electors, and still feel they are suitable to take part in the democratic process.