KK has just released this week’s Flashback Track Friday prompt on our music blog site SongShineSounds, a blinding track by Bob Dylan. I don’t think I heard it before, but possibly one that you know and love?

Now it is thinking-cap time…

Happy Flashback Track Friday! Each week, either KK or Mister Bump will present a song to you, and out of that song, a creative question.

If you choose to respond, your response can be anything – a poem, a short, some music, an image, anything you like. Be creative. 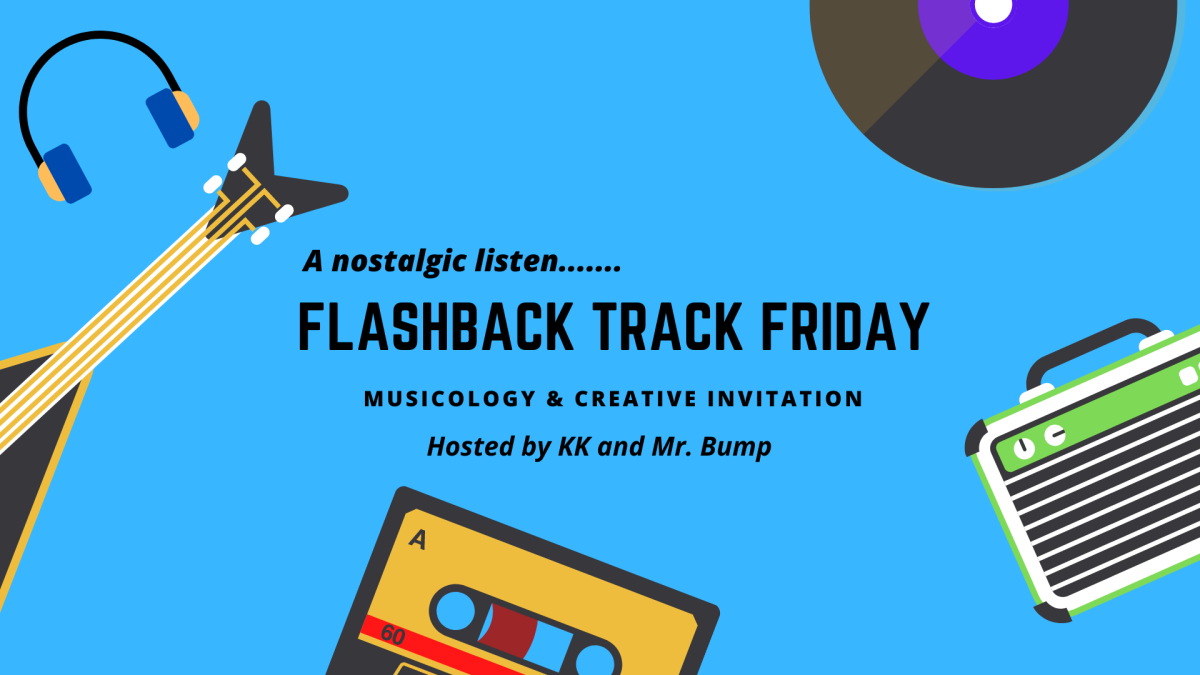 Good morning, everybody. KK and I published another one of our Flashback Track Friday prompt questions, this week a favourite of mine by The Pogues. Care to take part?

Welcome once again to Flashback Track Friday. Each week, either KK or Mister Bump will present a song to you, and out of that song, will prompt you with a question.

If you choose to respond, your response can be anything – a poem, a short, some music, an image, anything you like. Be creative.

In what started as a trickle, successive crop failures in 1840s Ireland (the Great Famine) led to an avalanche of emigration. A frequent destination was the east coast of the Americas – New York and Boston were favourite objectives, but Canada and the Carolinas were also popular. Most of these emigrants were unskilled agricultural labour, as you would expect for the era.

Immigration continued in the decades after the famine. it didn’t peak until around 1890 and continued until a tightening of US laws in the 1920s.

Thinking particularly of the US, now, at immigration’s…

A couple of weeks ago I guest-posted on KK’sFlashback Track Friday prompt, and even though she now knows exactly what she is letting herself in for, we have agreed to share the hosting of this prompt. Thanks, KK. Our plan is to post alternate weeks, so this week is my turn to present a track again.

The idea is that the host (she or I) chooses a tune that has been influential to us somehow. For me, that will mean a song that evokes some emotions. From there we create a prompt question, which, if you’d like to take part, can be answered any which way you like. A poem, a short, some music, an image, anything.

Last time out, I went right back to childhood and I have another from that time today:

If there is just one thing I could go back and say to my younger self, it is that it was okay. That as we grow, so too we find our own places in the world. Relax, it would come.

But at the time, I sure felt like the proverbial square peg.

One of the ways this manifested itself was in the music I listened to. This was the early Eighties, the rest of the world was listening to Madonna or Michael Jackson. I was back in the Sixties, becoming intimate with Simon and Garfunkel. One of my first loves.

And, years later, I will focus on one of their tracks today. The thing which got me about this song was the “fun” aspect – we can hear giggling in the performance itself, but also, the lyrics. When you consider all the ways in which we might describe a giraffe – tall, long-necked, say – yet Simon chooses “insincere”. Or, reactionary zebras. or elephants, kindly but dumb.

Written by Paul Simon about a trip to Central Park Zoo, and intended for a zoo scene in The Graduate, it was cut from the movie. Like several other spurned songs, it was then released on S&G’s Bookends album. Later ads, including for the Bronx Zoo and the San Francisco Zoo, only added to its reputation.

What else could my track be except for At the Zoo?

Okay, after that, a straightforward prompt:

Write about a day out.

That’s it. Anyplace, anytime. Real, imagined. It can be at a zoo if you like, or maybe involving animals, but anything goes. I’m assuming that it will be an enjoyable day, but maybe you will surprise me?

FBTF normal rules apply. Please either write a comment under here or write a post of your own. If you write your own, either pingback to this post or leave a link below. And, please tag your post FBTF or #FBTF, so everybody can find it. Anytime over the next week will be good.

And a reminder – content can be anything that floats your boat. Music, image, flash, poetry, it’s up to you.

We are both looking forward to reading your responses.

A different type of post today. For the past few weeks, I have enjoyed responding to KK’s Flashback Track Friday post, and today, KK graciously allowed me to guest-host for the week. I hope she realises what she is letting herself in for!

The general idea is that she chooses a tune which has been influential to her, she delves into the lyrics, and pulls out a creative writing prompt. Might be a poem, a short, you could even post some music or an image.

Last week, she gave us all a snippet from The Canterbury Tales, but I’m afraid the culture is going to be postponed for a week. For my prompt:

Anybody who follows me will likely have heard me talk about my hometown from time to time. I hail originally from Liverpool, UK. To most people, this is synonymous with only one thing – The Beatles.

And so, today, I’d like to feature one of their tunes. Hopefully, you know and like this one already.

The amazing thing is, the song is entirely true! The shelter in the middle of the roundabout, the barber’s, the lot. I know this because I grew up a few miles from Penny Lane. As a youth, before I left Liverpool, I even used to belong to a club just a few hundred yards away.

So, throwing any deep cultural references to one side, my challenge to you all is just to come up with something about your hometown. It can be as local as you feel comfortable with. KK’s normal rules apply. Please either write a comment here, or write a post of your own and either pingback to this post or leave a link below. If you create your own post, please tag it FBTF or #FBTF, so everybody can find it. Anytime over the next week will be good.

Content can be anything: music, image, flash, poetry, it’s up to you. I just want to be as inclusive as possible.

Both KK and I are looking forward to reading your responses, and lastly, you will be relieved to know that KK will be back next week!

And now I need to get cracking and think of a response of my own!