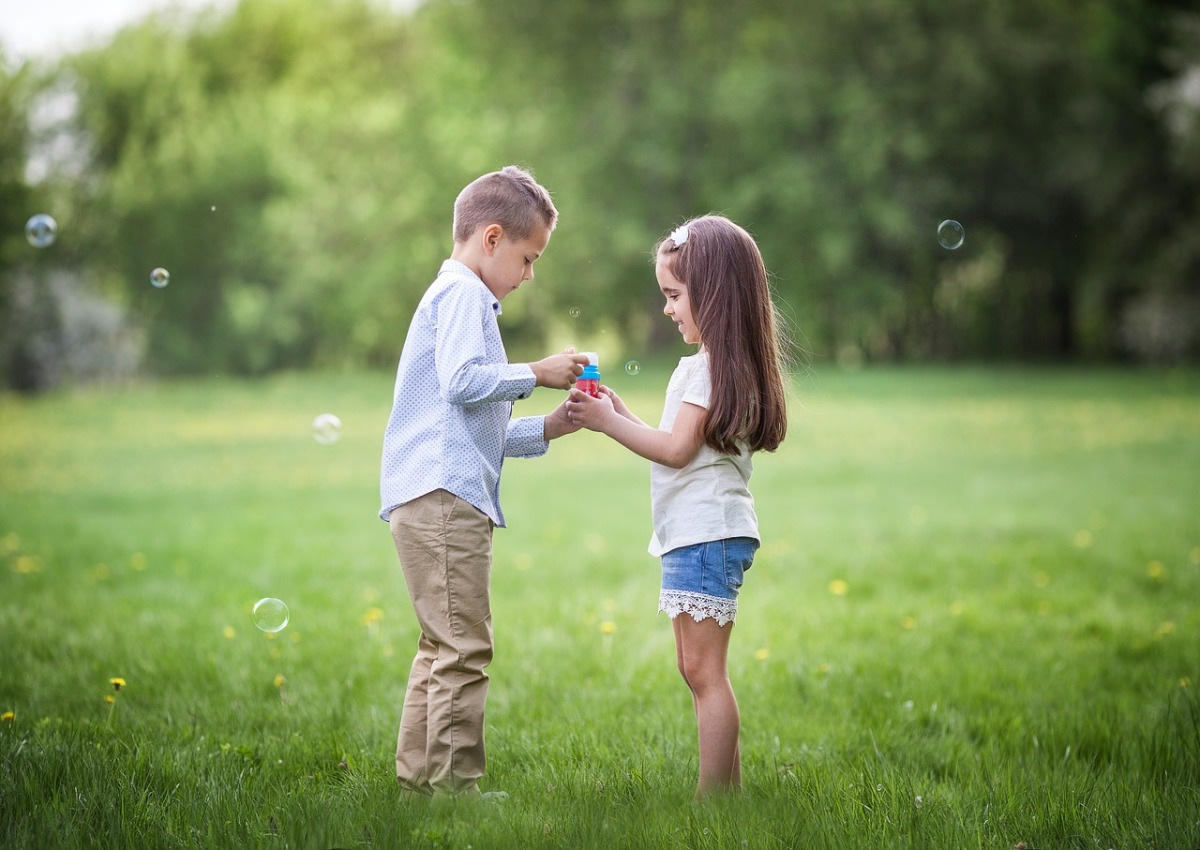 I had no affinity to my hometown (Liverpool), I got out at eighteen. I never even attempted to stay in touch with anybody from then, apart from my parents.

I did feel an affinity to my university town, Cardiff, but not enough to stay. I stayed in touch with several student-friends for a few years, and one until a few years ago. I don’t know why – he didn’t seem to want to talk any more.

I did feel an affinity to my next home, in Oxford, but in the end, was happy to leave. The house was burgled three times, the car was broken into and its tyre slashed. I kept in touch with a few people for several years, but I gradually lost touch with all except one (with whom I’m still in touch). I also met a friend from Paris, who was studying in Oxford (and we are still in touch).

I felt a strong affinity with New York City, but after I left, I never went back. Part of that was opportunity, but equally I did not push very hard because I was doing well back in the UK. I quickly lost touch with everybody I knew there.

When I got back to the UK, I settled in Southampton. I liked the place but spent very lirrle time there. I did meet Mrs Bump while I was living there, in nearby Bournemouth.

We settled together in the New Forest. It is the only village I ever lived in, and I love the peace. But… I spent a lot of my work-time in London. My closest friends were up there. Since the stroke, I have not visited – that 200 mile roundtrip I used to make each day now feels significant – those friendships which survived are now virtual.

Of the people I know where I live, I have Mrs Bump and we are inter-dependent. I know a few tens of people casually, but there are only about a half dozen I know any better, and none of these is particularly close. It honestly does not bother me.

I tend to think that my home is here, but then I have thought that before, and been able to move away from places. I don’t want to move again. My heart is actually with Mrs Bump, wherever we might end up, rather than a place. The stroke made a lot of these questions absolutely clear (but please don’t tell Mrs Bump). I think it only takes one or two, but those people are priceless.

for Weekly Prompts Weekend Challenge, where the heart is.

Designed/developed IT systems in finance, but had a stroke in 2016, aged 48. Returned to developing mainly health-related software from home, plus do some voluntary work. Married, with a grown-up, left-home daughter. View all posts by Mister Bump UK