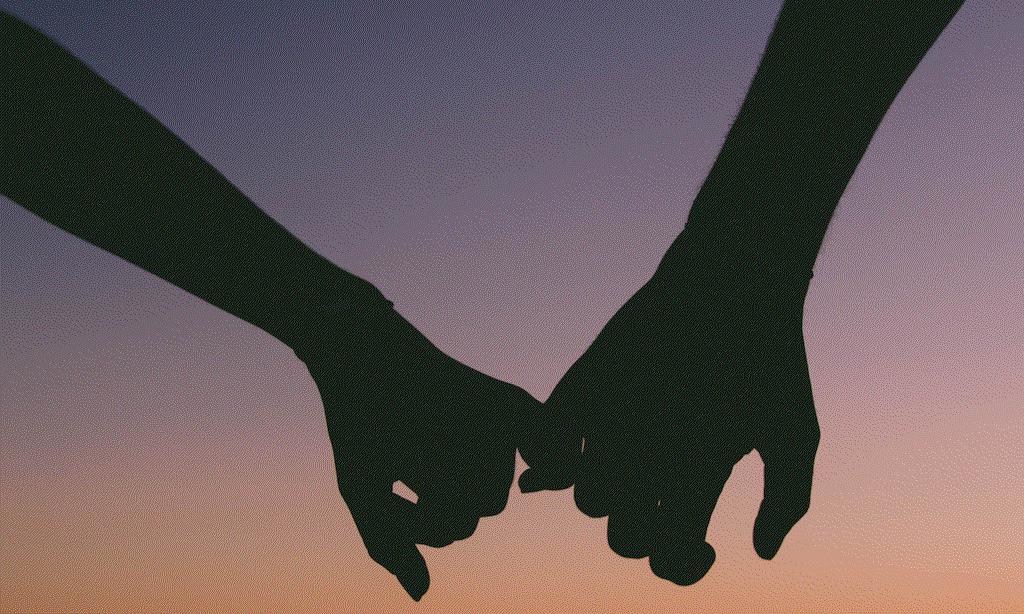 I had the idea of developing a couple of skeletal characters, then using those characters as “props”, when I answered prompts.

I didn’t have these characters doing anything much, I just wanted to get them out there. I’m still planning on writing standalone posts for them, any time I want to add a twist to their story, but will mainly use them to show snippets of their life in prompt responses, say.

I knew I needed some kind of “blueprint”. How old were they? Where had they come from? What do they do? And so on. I needed consistency – I can’t have a white woman suddenly becoming a black woman.

You established writers will doubtless tell me it is obvious, but bear with me, I’ve never tried this before.

But blueprints are barebones – I couldn’t just put that live. Instead I had to weave it into a minimal story which revealed (partially) the characters. All told, there were a dozen posts, numbered and in a carousel control below.

So far, I’ve put them into their own category on my blog, and tagged them “AnPa”. I can now put this carousel on any subsequent posts, so anybody who comes across the characters for the first time can get some context.

Those first posts are just meant to take me to where I can start using these characters. I don’t really know (much of) the scrapes they will get into. I’ve just written a couple of twists into the tale, to go live at some future date, but there is no grand plan.

A lot of my writing so far is pretty vague – you have to fill in lots of gaps. For these posts, that was entirely deliberate, because I wanted to cover a lot of ground quickly. I don’t know whether I’ll continue, I can maybe meander a bit more now, although I like the idea of making readers piece things together.

I thought I’d share my first impressions of writing fiction. Again, this is me. Noob. Baby steps.

If I write a fact-based post, I can say I believe X (and bore everyone to tears in the process), but by using creative writing (or poetry), I can make the same point, hopefully in a more engaging way. Or, I can maybe create a character who is the absolute antithesis, and write so that we all loathe them. And make the same point, but in reverse. (As it happens, I like the two characters I just created, there is a lot of “me” in them). I like that flexibility, it adds another dimension.

Developing the blueprint has involved a fair amount of thinking (honest!), as opposed to writing. It’s surprising that a lot of writing is not, well, writing! If you’re thinking about it, give it a go. The first steps are nothing to do with a keyboard, but can be done lying in bed! (If you’re like me, though, you then have to write these ideas down, before you forget them!)

I suppose if you’re writing a book, you need to get this blueprint sorted, before you even write a word. Consistency is less important when we write flash fiction, say, but I guess the blueprint is the difference between what most of us write, and War and Peace.

Coming up with a high-level backstory was really easy, at least this time. From an idea to words on the page took time, and checking grammar longer still. Not difficult, just took time. And I can appreciate that proper writers have to read and re-read their manuscripts many times, and must be sick of them by the time anything is published.

A biggie is that I only really wrote a back-story, where a real writer must also have some compelling front-story too! My front-story will hopefully come out in the future (might even be compelling!)

More to do with synchronisation, one banana skin was that I wrote the first part of the story in one batch, before I published anything. Then I released a bit at a time. At the same time as I was releasing it, I was thinking about the next part. So, I had to separate the bit that I just posted and the bit that was still in my head. I’ve had to be quite careful how much I say when replying to comments. This isn’t a biggie, it just meant that I needed to be careful what I said.

And I already found that the process can be embarrasing. Because so much thinking has been involved, I might find myself sitting on the sofa, bursting into laughter for no apparent reason. My wife thinks I’m a weirdo, but what’s new?

Just on the “antithesis” theme, did you ever hear of the British comedian Harry Enfield? He was huge here in the late 1980s and the 1990s.

He is a guy with quite sound political views (IMO), and in the early days, created characters who were the absolute opposite. These characters certainly raised Enfield’s profile, but in his case, they backfired, because the great British public did not realise that they were parodies.

I’ll finish today with a couple of bits of comedy. I hope you enjoy reading my future posts about Anna and Paul, I can’t wait to find out what happens to them!

8 thoughts on “Windows on Their World”