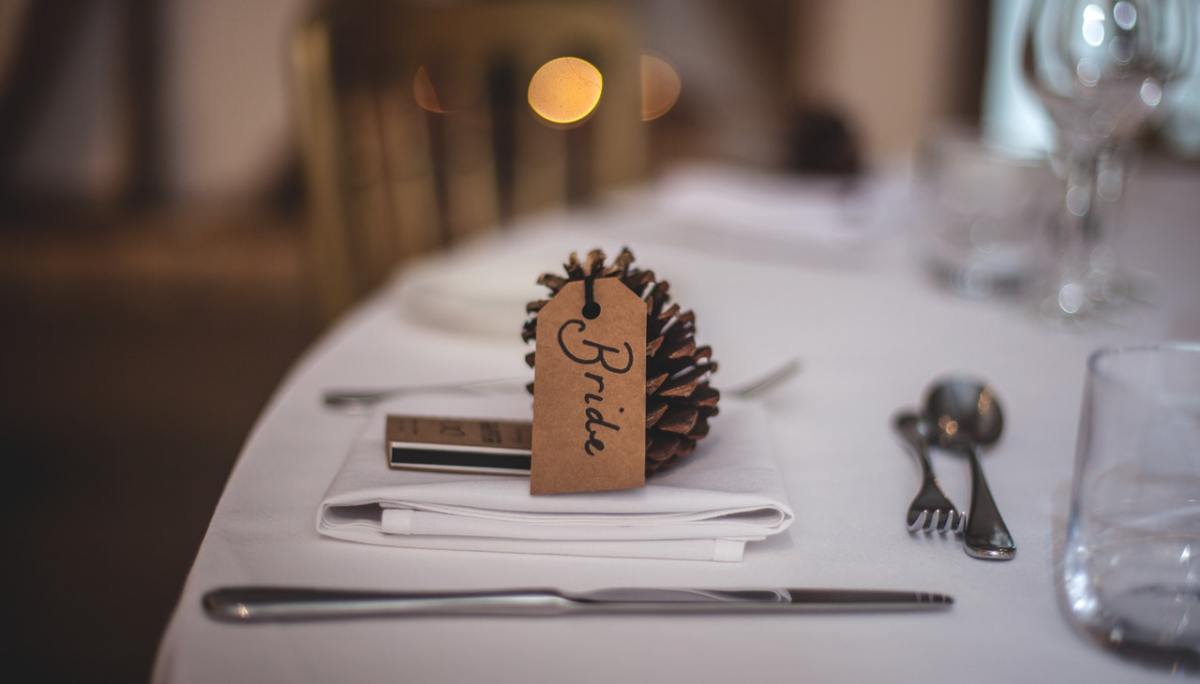 In the weekends before the wedding, Anna had gone home, to see what she could do to help. The actual week of the wedding, she’d taken as leave, just in case, and had stayed with her parents. Zara was often quite busy, now with two little ones to worry about, but Diane was never far away.

The night before, Paul had travelled down from London. Anna met him at the station, and they grabbed a bite to eat before she finally took Paul home to meet her parents. It was all cordial enough – Paul, by now was nicely house-trained, and nothing more was said that evening.

The day of the wedding arrived, a good day for March, and Anna looked resplendent in her peach bridesmaid dress. The bride and groom disappeared early – they were all going for two weeks over to Corsica, and the waiting limo took them all the way to their hotel at Gatwick, ready for their flight the next morning.

Anna and Paul stayed in the hotel of the reception.

In the morning, Anna left Paul lying in, and headed over to say goodbye to her parents. She could not resist

– what do you think of Paul?

Diane was somewhat equivocal. She came out with a myriad of fine qualities, but she was holding something back.

In fact, she was a good ten years older than Paul, but the analogy helped her point. “Oh, no”, thought Anna, “here we go…”.

– I mean, you’re not getting any younger, are you? Do you really think, with a child of his own already, he’ll be wanting to start another family with you? And how old will he be when the child is your age?

– Look, mum, there won’t *be* any children. God knows whether he wants children or not – it is not even something we discussed, but *I* don’t want them. So there won’t be any. The only person who wants them is you!

After a few moments pause, Anna was more soothing.

– Please, I know you want more grandchildren, but that’s not me. Be happy that Zara keeps knocking them out. I don’t know what will happen with me and Paul, but whoever I’m with, or even if I’m on my own, that’s how I feel. I’m not gonna have children. But let’s not fall out, I need to be getting back now, but let’s at least part on good terms.

As Anna left, Diane wiped the tear from her eye.

There was, of course, one more ordeal to face.