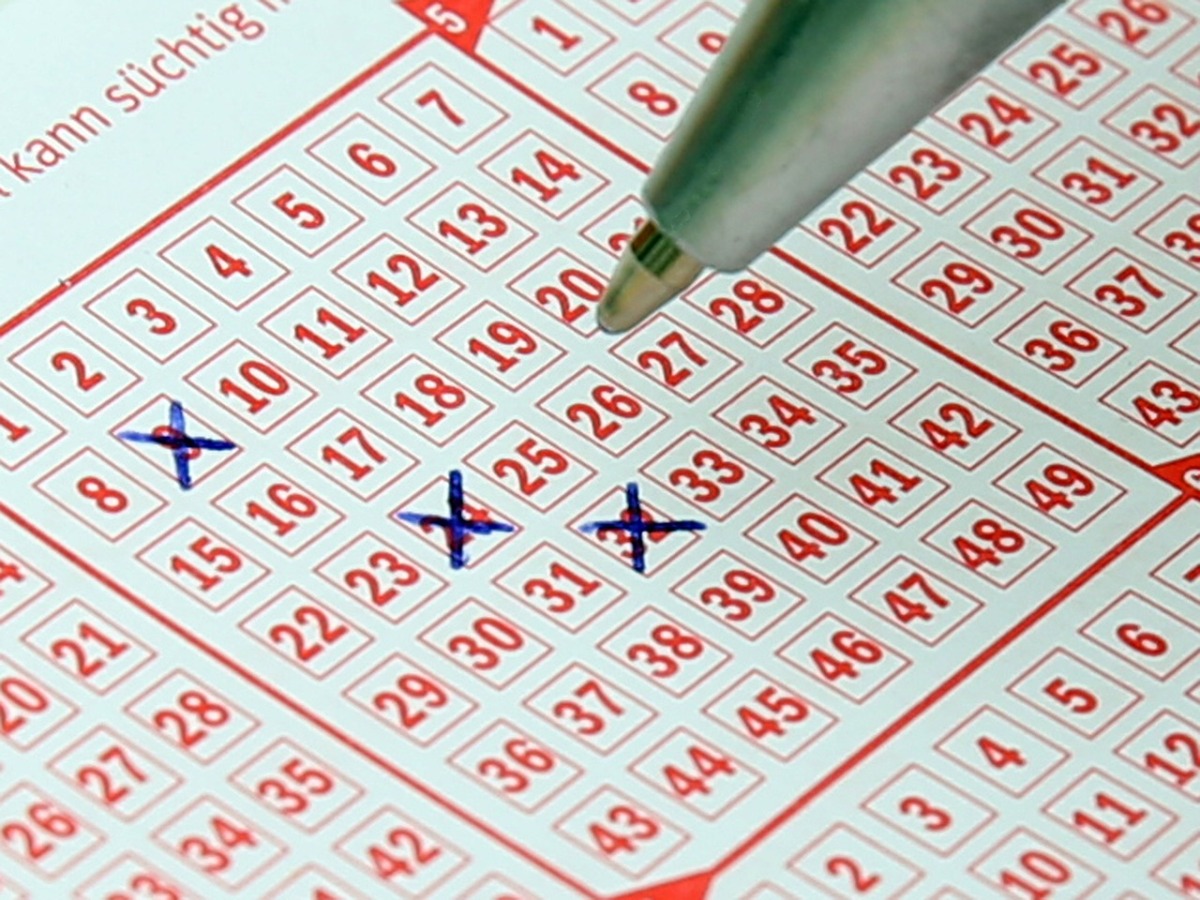 My friend Farida posted a quiz question yesterday, and my considered response was that the graphic in her question looked like a lottery ticket, and I suggested that she should one day ask, what are the chances?

I’m gonna pre-empt that question, by answering it myself, today. In the UK, we have a lottery where you need to choose 6 numbers, from a possible 59. That 6/59 format seems quite a common combination globally.

So, let’s assume you chose your six numbers (their name is a line).

On the night of the draw:

So, where are we at? We started off with 59 numbers in the pot, but you had 6 numbers in your line. Each time we draw a number, the pot gets smaller by one. /but at the same time, you cross another number off in your line, so it gets shorter by one. And it we end up crossing off all six numbers in our line, we just won the lottery! We’re millionaires! There are, of course, prizes for matching fewer numbers, But the chances of actually winning the thing are more than 1:22, 5oo, 000. Would you back a horse at those odds?

That’s not as impossible as it seems.People here do win the lottery, maybe every month or so. But more often, nobody wins. I presume it are pretty typical at the moment, and if I go to the lottery web site, they are adverticing the next draw as a triple rollover – so that is the last two draws, where nobody has won.

Now, people in the UK have gradually seemed to lose interest in the lottery, and I’d guess that ticket sales have fallen over time. The lottery company is aware of this, so they also have a rule of no more than five rollovers. After the fifth, they share the prize money out between the people with the most matches.

Did you get all that? Beware, I might be asking questions! But judge for yourself – could it happen to you? (Not to me – I don’t buy a ticket, which I figure is the most profitable move of all!)

14 thoughts on “Could It Happen to You?”