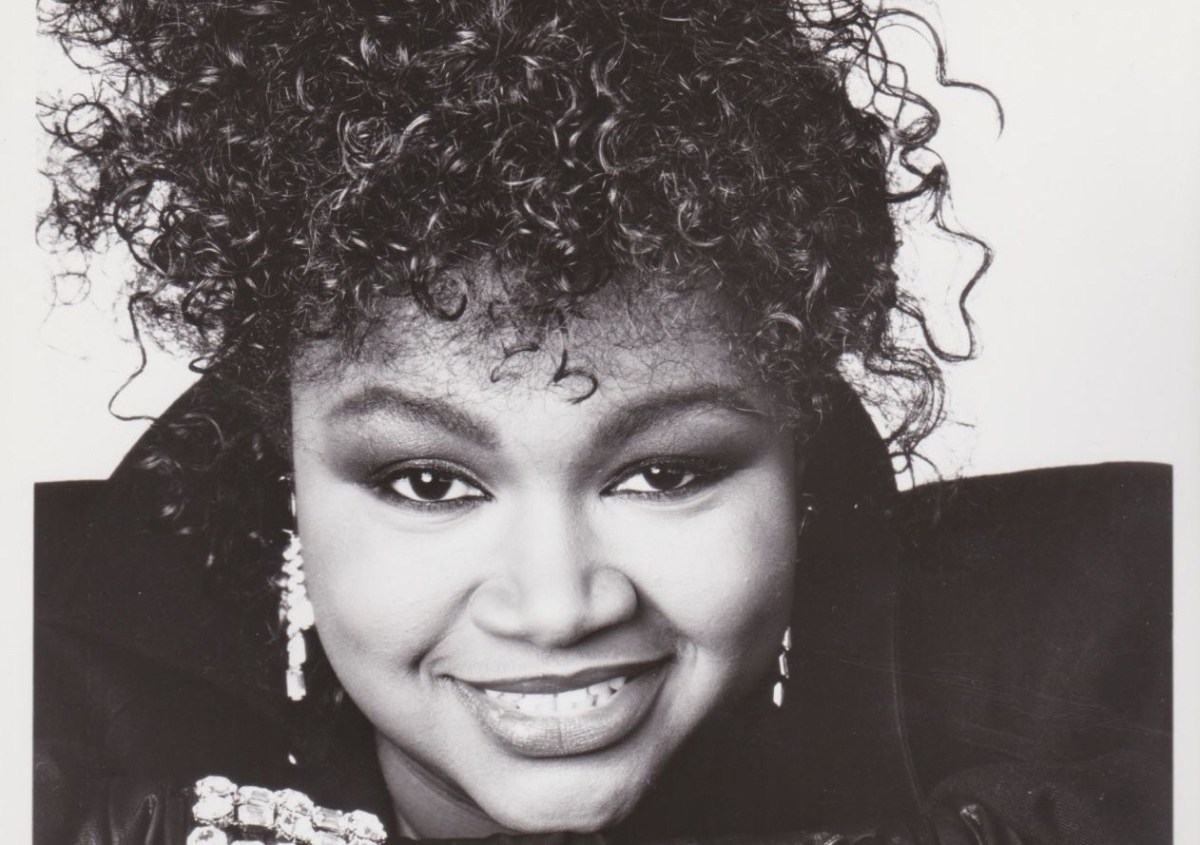 i came across a new blog yesterday. A few of the posts were music-themed, and kinda reminded me of my own youth. So I’ve spent periods these last 24 hours listening to some old music of mine, to get back into the feeling.

I bought my first Walkman while I was at university. I can remember I was upset about something, but can’t remember what. So I hit my overdraft a bit harder and bought my very first truly portable cassette player, plus an album. It was Frankie Goes To Hollywood’s Welcome to the Pleasuredome.

I was also lucky because one of my best friends at university came originally from London, and had contacts in the London Nightclub scene. In particular he had one friend who worked in a Soul Club and used to send cassettes over every now and again. Cassettes which I gladly copied! The songs on them were quite rare, if only because most soul music was American and music wasn’t global yet. Do you remember 12″ records? So we used to hear not just rare tacks, but rare mixes of rare tracks.

I had a look on YouTube and found one such track on there.

The singer was somebody called Gwen Guthrie. She sang as an artist in her own right, but also as a backing singer for the likes of Aretha, Madonna and Stevie Wonder.When I looked her up, I expected to find somebody maybe ten or fifteen years older than me, who’d made pots of money, sailed off into the sunset, and who we never heard of again. Instead I read that we lost her in 1999 to cancer, aged just 48.