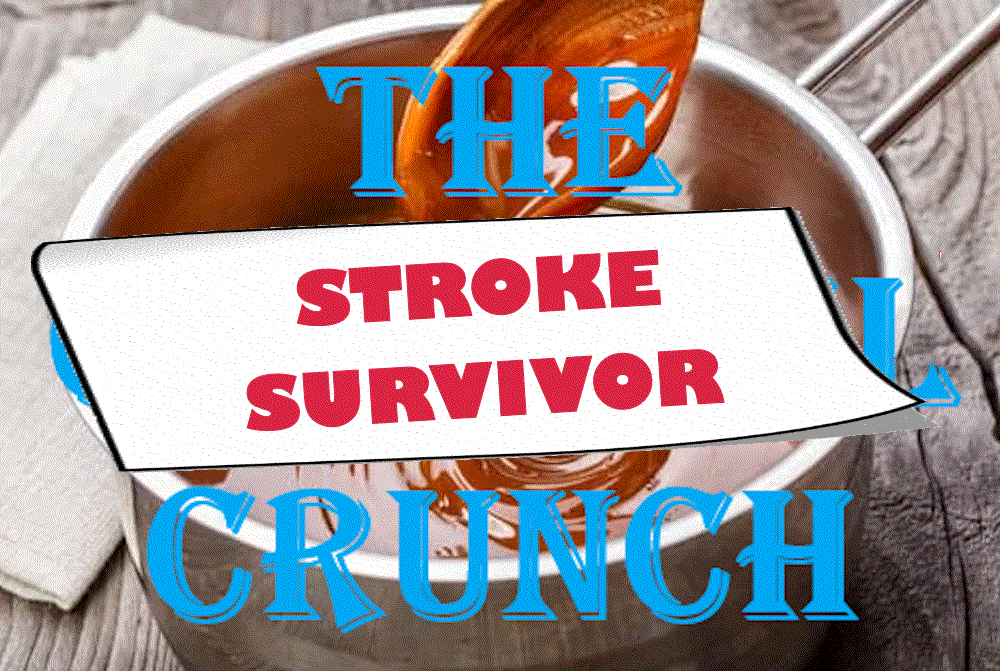 I feel a bit fed up today.

A few months ago, daughter – she who has caused so much trouble in the past – passed her driving test and bought herself a clapped out old banger. She offered to take me up to Oxford today, to see an old friend. Against my better judgement, I agreed – I haven’t seen this friend since before the stroke.

I got a text at 7am this morning. I won’t be able to take you to Oxford, somebody hit my car.

I guess the main thing is that she is okay.

She spent the night at a mate’s house, somewhere close to here. The car is still driveable. I’m not sure I’d be comfortable in it, but daughter and I are very different creatures. I’m an early-bird these days so I was easily up and about when daughter arrived here.

From what she says, she pulled out into the path of an oncoming vehicle. The other vehicle was just driving along the road, so had total right of way. For me, that’s the end of the story. Her fault, 100%.

The other driver was speeding. Prove it.

The other driver had been drinking. So, did you call the police?

I guess technically it was my fault. There’s nothing bloody technical about it!

They exchanged details, she says the other car (a van, actually) wasn’t damaged much. If I were them, I’d be on the phone to the insurance company no matter how little the damage, just because it’s plain enough that the other person is at fault. Her saving grace is that it is probably a commercial vehicle whose driver won’t want it to be off the road.

Her car most certainly is damaged. There’s a big dent in her car, suspiciously close to the petrol cap. Close enough for me to think about fuel leaking. It’s also deformed the wheel arch so it’s nearly touching the wheel. She says she’s going to try to fix it with a hammer today – good luck to her.

In the grand scheme of things, I’m not overly upset. Daughter causes shit, that’s hardly news. I’m a bit disappointed that I don’t get to see my friend – we were going to go to a vegan market together. I’d like to go and see her, I’d go under my own steam, but the public transport going north is terrible from here.

Another thing which has annoyed me is my mother-in-law, and in fact if anybody has any advice, I would be grateful.

My poor old mother-in-law is 81. She is in hospital at the moment, she was taken in just after New Year. We live about 2 hours away from m-i-l, so every free minute, my wife has had to travel over there to see her these last few weeks.

M-i-l has always been a Luddite, refusing to go near any kind of mobile phone. They’re too complicated, she says.

We did think that afer this episode, she might have had a rethink. She went into hospital as a result of a 999 call (I’m sorry, I don’t know the US equivalent for ambulances -is it 911? It’s 112 in Europe, I think). An emergency, anyhow. I’d have thought she’d want a mobile not just for that, being able to contact someone in an emergency. But also….. when my wife goes over there, she arrives at the house and the first thing she hears is the messages on the machine. Where are you? Are you ok? So there are all these people who are interested in how she is. Not least, my wife.

Frankly, she doesn’t realise how lucky she is having people care about her. A lot of the people I speak to have family who never call.

But she still doesn’t think it a good idea that any of these people – daughters included – should be able to contact her.

She has had both of the arguments put to her, both for her own safety and for other people’s peace of mind, but she just dismisses them. What would you say to her?

[Addendum: In response to a couple of comments, this is somebody who has rejected the idea of a mobile phone outright, even one that is bought-and-paid-for, even one specifically geared to her physical condition. The answer has to be one where she agrees to carry amobile phone, willingly.]

It’s funny but I am expecting a Caramel Crunch to come along in a few hours (which at least because my plans have changed, I might have time to answer) but here is a Stroke Survivor Crunch! Doesn’t quite have the same ring, does it?

Lastly, we were looking at key-safes this morning, again for wife’s mum. I thought that one might be a good idea for this place too, actually. Just to save us from carrying keys everywhere. We could leave them in the key safe and just remember a code. So I thought I’d contact the insurance company to get a list of approved key safes – after all, there’s no point fitting one, only for somebody to break in and for the insurance co to say tough. Does anybody want to hear my rant about how difficult they make it to contact an insurance company? No, I thought not, so let’s just leave it there.