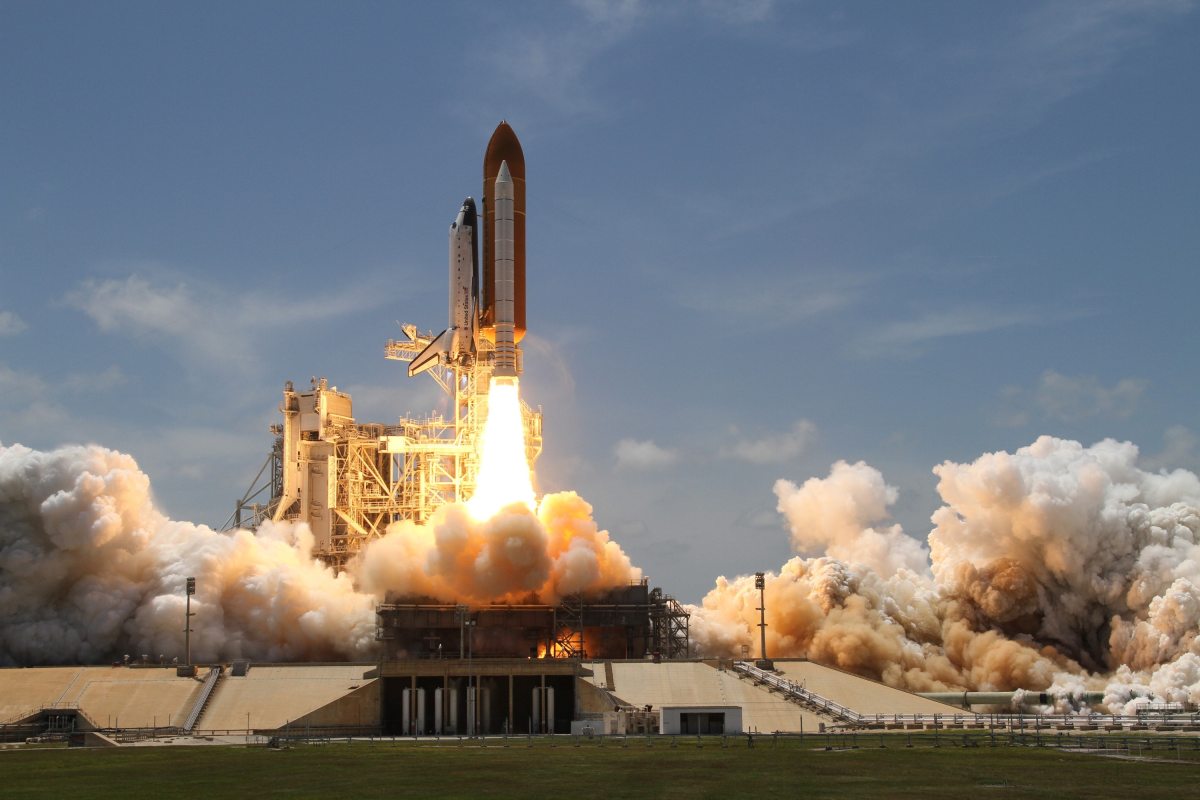 Yesterday I didn’t do much, so I had a bit of time/inclination to write. For many of the prepared posts I write (as opposed to responses), I like to just save them as Drafts, then put them live maybe the next day. This gives me overnight, at least, to think about any tweaks, and also means that the final proof reading will be performed with a fresh pair of eyes. So, the post got its final check this morning, and here goes.

From having read my posts, would any of you believe that I have been a published author since very early on in my working life? Okay, not really in that sense! Let me explain:

My very first job out of college was with the UK’s Atomic Energy Authority. It was basically civil service – you can imagine that in the early days, atomic energy was very closely linked to government and military. By the time I jumped on board, quite a bit of separation had happened, but a lot of the structures etc. still followed the civil service’s. By the time I was on board, the Atomic Energy Authority was looking very hard into how it could turn the skills it had picked up in the search for atomic energy, into skills which paid the bills. So I ended up working in a field completely unrelated to atomic energy, in the field of high-energy electricity.

In particular, I worked in the Space Applications Department. Yep. High-energy electrical appications for space-related activities. So I can quite truthfully say that I was once a rocket scientist!

Thinking about it, space-related electricity has developed along a very similar trajectory to autos, albeit with a lag in there. We started with chemical (i.e. petrol) engines, and are moving gradually (very gradually!) toward electric propulsion. Exactly the same in space. Back in the Eighties, there was a lot of development and testing going on of electric engines. Did you know that when a satellite goes up into space, it doesn’t just sit nicely in its orbit, but wobbles about a bit? In fact, it wobbles in a kind-of figure of eight. In theory, electric engines were perfect for reducing that wobble to a minimum. That is one of the areas where we came in.

One of the benefits of coming out of the atomic business was the amount of hardware we inherited. In particular, there were some very large testing tanks, which we could put under a very high vacuum, to simulate, er, space! And very large, in terms of being some of the largest in Europe. Ideal for testing electric engines!

During my time, personal computers were just starting to come along. Somebody had the bright idea of putting several probes into one of these tanks, then controlling them by computer. Of course, at this time, we had to do all this ourselves. Bearing in mind this was back in 1990, we were really state of the art – for example, we were using fiber-optic cabling to communicate between things, because using regular copper wire was just too slow. Current broadband technology, but thirty years ago! (It is a lot cheaper now.)

There were, of course, mishaps along the way. We started off with nylon belt drives, which promptly melted when put near one of these engines! It took a good twenty minutes before anybody noticed, by which time the probe had well and truly melted – in the proximity of one of these engines, you’re in a very nasty environment, and nobody anticipated the temperatures which would be involved. Or rather, nobody anticipated this probe being stuck right in front of one of these engines! When we finally got in to examine this “probe”, we just found a big, melted slab of aluminium! But once we corrected the mishaps, we ended up with a working system, complete with fully-functioning probes.

Within the company, I was employed as a graduate scientist. Lowest of the low – all I really brought to the party was a freshly-earned degree. On this project, I wrote the software to drive all these probes, and to collect data from them. I’d hardly even touched a computer before then, I just happened to be in the right place at the right time. I think back and cringe at some of the stuff I hacked out back then, but it all hung together (somehow), the project revealed to me that this was something I wanted to be doing full-time, and gave me a very solid mastery of the technology. And it only took me until my mid-twenties, to work all this out!

With all these probes on board, we started collecting data. Lots of data. It soon became apparent that my second software project would be to write something which could analyse all this data! And it soon became clear that this second project would be far bigger than the first. Bearing in mind that I was still very green, it was all good experience. God knows whatever happened to that software (I expect it ended up in a bin many years ago) but I found something on Wikipedia which gave an indication of the type of analysis I did:

Okay, the data in my plots would have been completely different, but the idea – turning it into a pretty graph – was the same. It allowed everybody to visualise what was going on – otherwise we were just presenting lots and lots of numbers to people.

Although the whole project was performed on a commercial basis – there was a lot we couldn’t talk about – we were able, at least, to discuss some high-level aspects of it, including at various industry conferences and spin-off publications. Some of my graphs were included in the papers, and so that is how I became a co-author!

Not bad for my very first job, eh? It’s funny, because I subsequently had jobs in banks which easily paid 10x that of the first job, but I look back on this job as having the most interesting subject matter. Maybe a case of rose-tinted glasses? But while a lot of work I have subsequently performed has been in a virtual world, imagining solutions to problems, this project was ultimately dealing with something physical, something real, something tangible, one of these electric engines.

I used this first job as a springboard to become involved, full-time, in software development, and after these projects, I moved on from the space industry, never to return. But I do wonder sometimes whether the stuff I did eventually helped these engines to fly.

So, next time you happen to be passing your nearest technical library, you might want to have a look through some old journals from the International Electric Propulsion Conference paproceedings, or from the American Institute of Aeronautics and Astronautics, and look me up! Which finally brings me full circle to my post’s title, for the internet is indeed a very scary place. It never forgets! I was going to round off my post today with a few references to the papers I once wrote, confident that this far downstream, nobody would take the slightest interest. But I typed each of them into Google, and found the original bloody papers themselves, from thirty years ago! Which of course, are published under my real name…

So, I’m afraid you’ll have to just take my word for it!

9 thoughts on “A Scary Place”