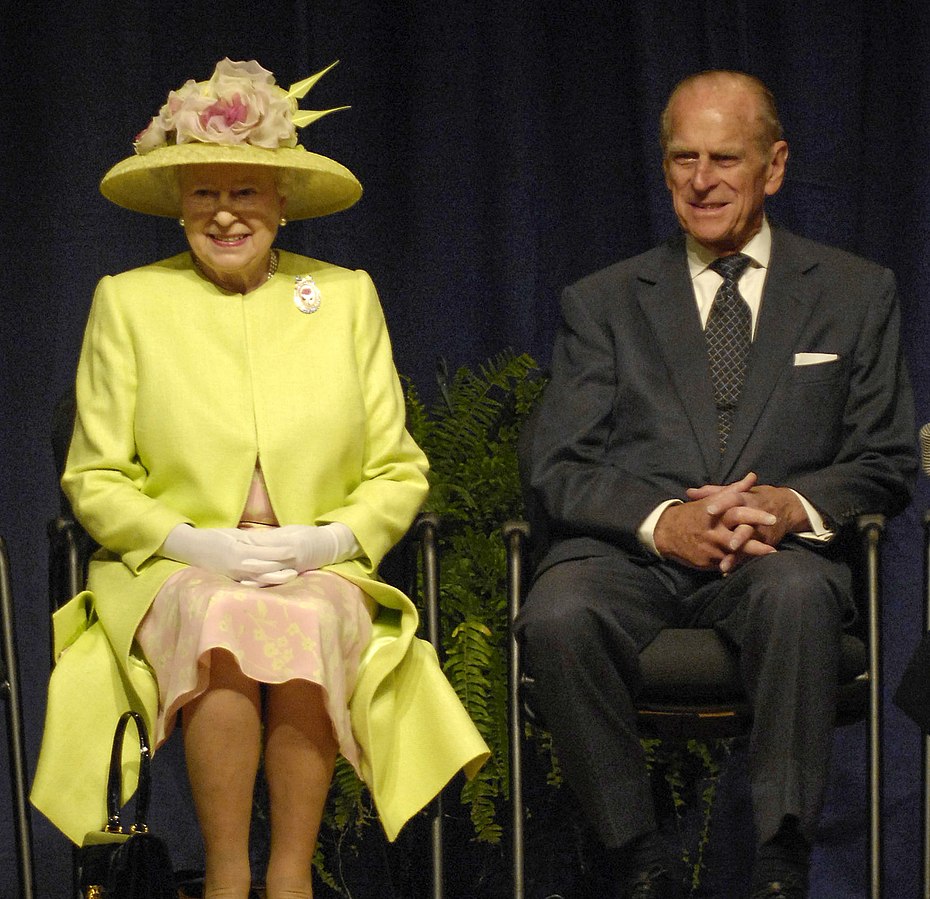 Okay, last week I posted what I consider to be a serious post under a flippant title, in response to Fandango’s Who Won The Week post. Today, Fandango is preparing himslf for surgery – I hope it goes well, buddy – but I wanted to write a post about something I observed this last week. I am, at least, publishing under the correct title this week. I wish I had a greater imagination, but this one is about the environment, again.

Those of you who read my posts will not be surprised to hear that I am a republican. Small R. I don’t have much time for anything hereditary, and certainly anybody who wants to represent us should be elected.

But our monarchy really lucked out when Elizabeth II arrived. Despite numerous scandals surrounding her family, she has remained stoic over the years. There was a wobble when Princess Di died, but she recovered nicely. Even recently, when her son has been dogged by allegations that he raped an under-age girl, she has an uncanny knack of doing the right thing. Or, at least, of not being seen, when she does the wrong thing.

The queen bases herself in any of four homes. I think. It may be more, it is not something I really follow. Most of the time, she could be in any of them, and her movements between them are not made public, for obvious reasons. She could be using any means of transport that she likes to travel between them, without the rest of us being any the wiser.

However, being British, being the monarchy, one or two of her trips are tradition, and widely publicised, for consumption by an insatiable media. One such example is her annual summer vacation to Balmoral in Scotland. Another is her Christmas getaway to Sandringham in Norfolk, where she went this week. Sandringham is on the east coast and up, maybe 100 miles (give or take) from her London pad.

Forever savvy, even at the age of 93, this week she rather publicly took the train. I don’t think it was a special royal train either – I don’t think there is a royal train any more. Although unlike many commuters, I doubt she had to stand for the journey. Short of climbing onto her pushbike, trains are one of the friendliest ways to travel, as they just might be powered by renewable electricity.

So while I’m not the biggest fan of our monarchy, I will quite happily give the monarch herself credit where it is due.

Contrast this with her husband, the Duke of Edinburgh. The Duke is slightly older, at 98, and actually lives in a retired state on the Sandringham Estate already.

By some unfortunate coincidence, the poor old Duke of Edinburgh was admitted to a hospital in London earlier this week. As far as the media were told, this was almost routine, which may or may not have been true. For that 100-mile trip, the Duke flew, in an RAF Westland Wessex helicopter. Some of us might have heard a whisper that flying is not a particularly friendly way of travelling around, especially one of those old gas-guzzling machines. The Wessex is itself approaching retirement.

I am glad that the Duke was obviously well enough to be discharged from hospital on Christmas Eve, and was able to join his wife in Norfolk for Christmas. I hope they had a wonderful time. For the journey from London back out to Sandringham, he again flew in a Wessex helicopter, courtesy of our armed forces.

Many of us might be charitable to the guy – he has unlimited resources, he has taken anything he has wanted his whole life, without any real regard for the consequences, and is perhaps too old to change now? I prefer to think that a guy of his age should know better, without some idiot like me highlighting his behaviour in a blog post. Even if he is satisfied that he will see out his own days withot being affected personally by climate changes, another of the Duke’s great-grandchildren was boorn to great fanfare in 2019. Will they be so lucky?

Sorry, did I say winner?