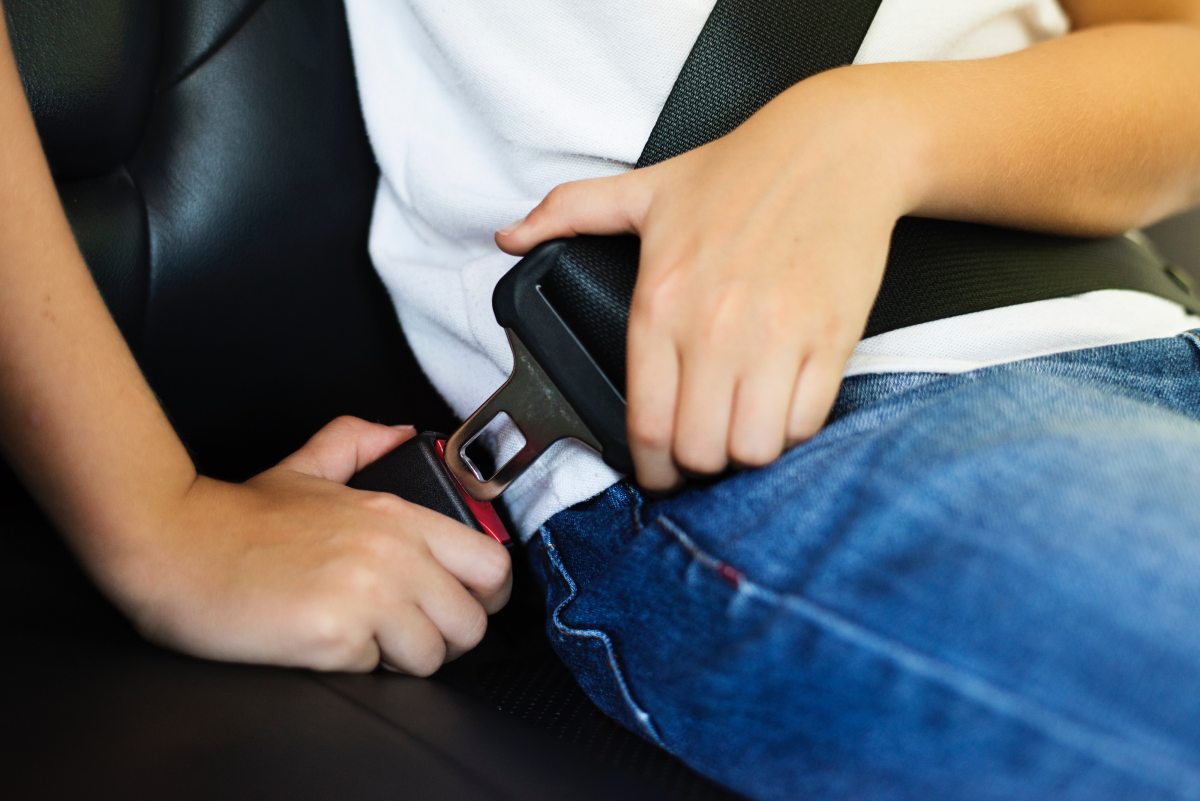 I only started driving myself in the 1990s, so have always worn a seat belt. Wearing of (front) seat belts became compulsory in the UK in 1983. It was something that had been in the pipeline since the Labour government had been in power in the late Seventies, but, you know, it takes that kind of time to bring changes through the system.

Yes, that is what we were told at the time. As I grew older, I realised that the media barons had a lot to lose if Foot were ever elected, and that this might perhaps have influenced their stance. Especially as, in adult life, I read biographies, including about specific issues in more detail, and realised that things in real life were somewhat more complicated than made out by the tabloids.

I learned that Foot had actually opposed making seat-belts compulsory. Why? Was it not just common sense? After all, the statistics told us they were safer. So why would somebody oppose this common sense step?

Foot had no problem accepting all the evidence. He knew full well that drivers would be safer if they wore seat belts. So what was his problem? His problem was simple. It was that people could take all the evidence on board for themselves, then decide for themselves whether wearing seat belts was a good idea or not. That he – Foot – had no right to interfere in the process. So he opposed getting involved.

So, not as unreasonable as it first sounds. We’d wear seat belts anyway, in any case, just because we understood the safety aspects, surely? Foot’s issue was simply that the state should not be instructing people how to behave (or rather, that it should not instruct them when it wasm’t absolutely necessary), that they should be allowed to decide for themselves. Especially on this specific issue, where there aren’t really any knock-on effects – if you decide not to wear a belt, you’re only really putting yourself at risk.

And this tiny issue became a big fight inside the Labour Party at that time. A storm in a teacup? What do you think?

I’m obviously aware that seat belts add to our safety, but I don’t really think that seat belts are at all relevant here. The issue, to me, seems to be who decides what we do. Are we happy that politicians, the state, know best? Or do we think that we, as individuals, are big enough and sensible enough to decide things for ourselves? Whether to pay heed to/ignore the risks?

Designed/developed IT systems in finance, but had a stroke in 2016, aged 48. Returned to developing mainly health-related software from home, plus do some voluntary work. Married, with a grown-up, left-home daughter. View all posts by Mister Bump UK