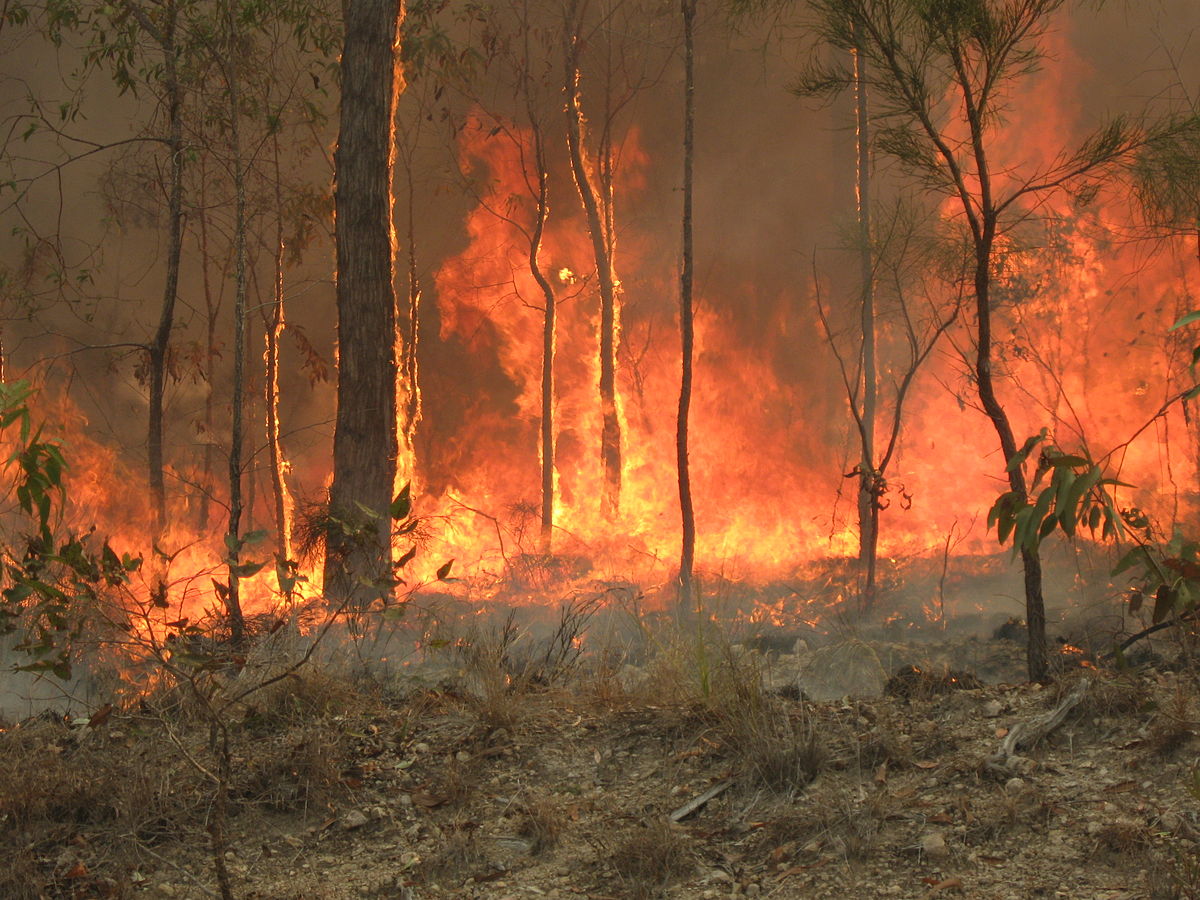 Sunday evenings my time, Fandango posts a weekly choice for who won the week.

He’s a charitable guy, talking in terms of winners. I look around me and I am afraid I see more along the lines of losers. So I thought I would start presenting a Loser of the week award today. Whether this becomes a regular thing, I don’t know, but I’m certainly not going to be short of candidates.

My first Loser of the Week award goes to Australian PM Scott Morrison, who rather unfortunately this week found himself on a beach in Hawaii while Sydney is being razed to the ground and Australia is enjoying its highest temperatures ever. It is still only early summer there. In fact, wasn’t his exact word unfortunate? Somebody less kind might call it delinquent. I’m left wondering which to be more afraid of – Morrison himself, or those Australians who just re-elected him. After all, Morrison will at least be gone tomorrow.

This is the same Scott Morrison who denies that the fires are anything to do with climate change, while cheerfully opening mines to extract yet more fossil fuels in Queensland, and presiding over the death of the Great Barrier Reef.

Still, none of this will happen on his watch, will it?

2 thoughts on “Who Lost The Week?”