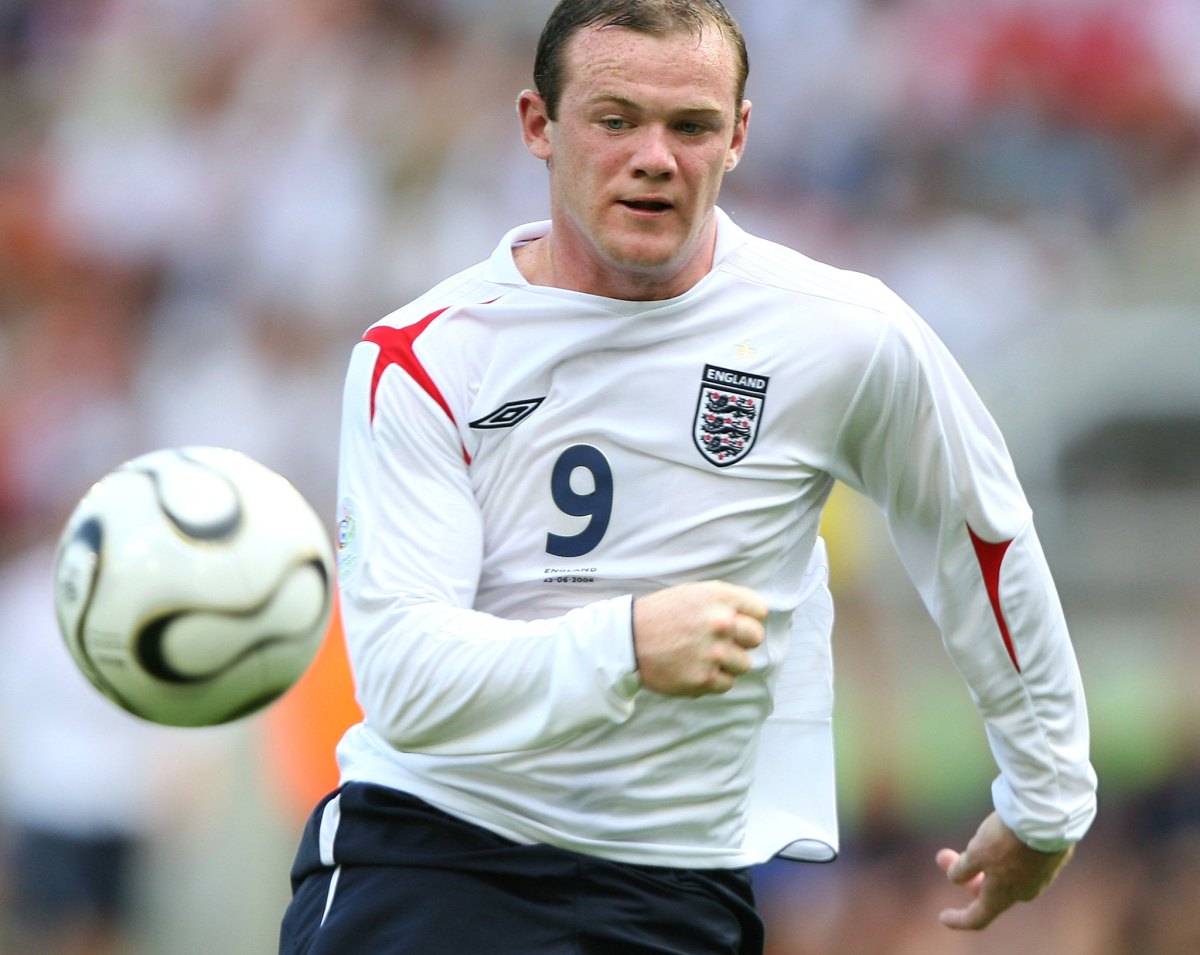 Wayne Rooney is in the news at the moment. Soccer star, former England international striker, most likely a millionaire a hundred times over. A story I once heard about him tickled me.

He’s being interviewed by some reporter, who is obviously in awe of his presence.

– Gosh, must be great being you. I bet you don’t even do your own shopping.
– Yes I do.

The reporter decides to test him.

The reporter is aghast, as Rooney’s answer is about right. But they think that anybody who meets Rooney must be as star-struck as he was.

One thought on “Fact or fiction?”