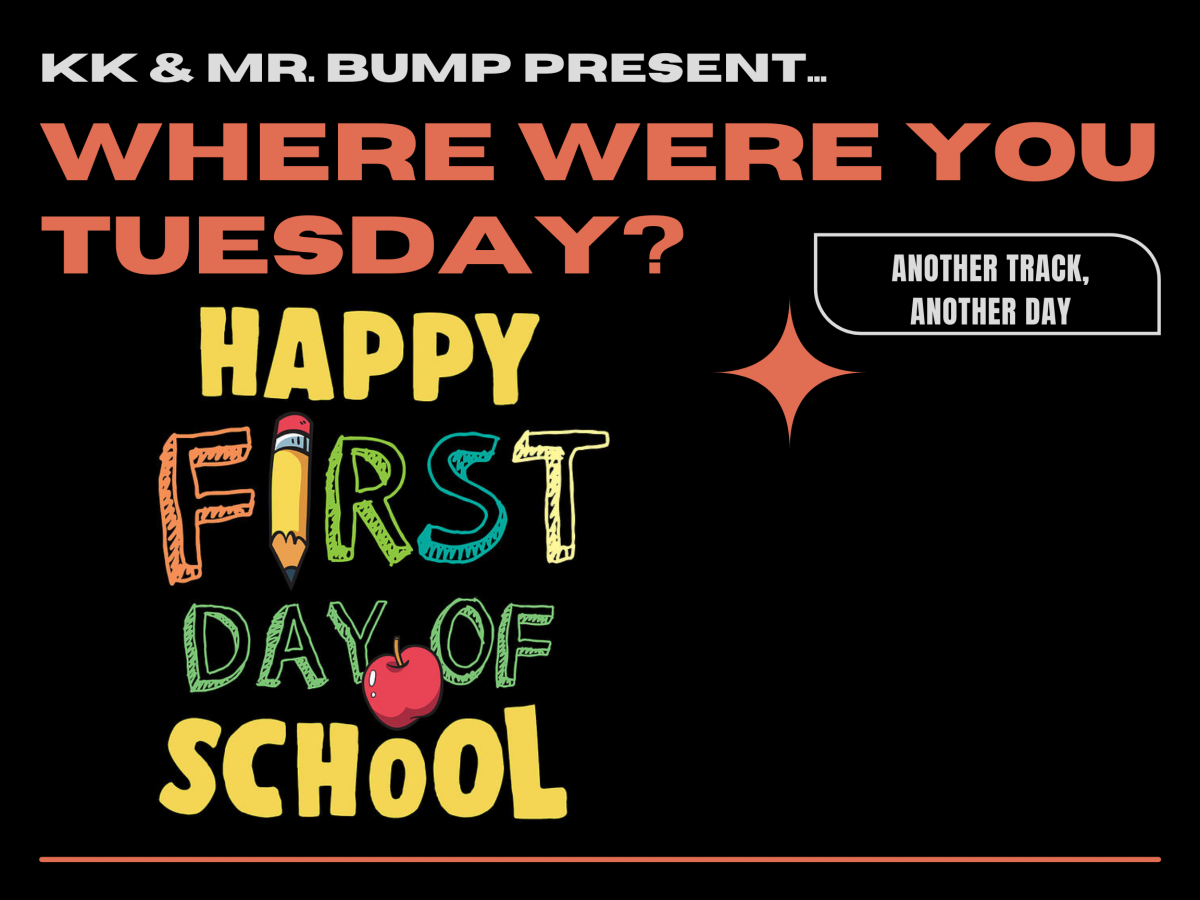 On the music blog I co-host, Songshine Sounds, we challenged people to name a song that reminds them of their schooldays.

Okay,this one was a novelty #1 in the UK in the early Eighties. At the height of its success, I was merrily singing the chorus in class (which is why I’m embarrassed) and the dumbass teacher thought I was telling him to shut up!

Incidentally, first day ever at school, not a song but a smell. They were relaying the playground, had not finished in time, and so my nostrils were filled with the wonderful smell of tarmac. Man, I love that smell to this day.

That’s the earliest memory I can basically attach a firm date to. It would have been the first week of September, 1972.