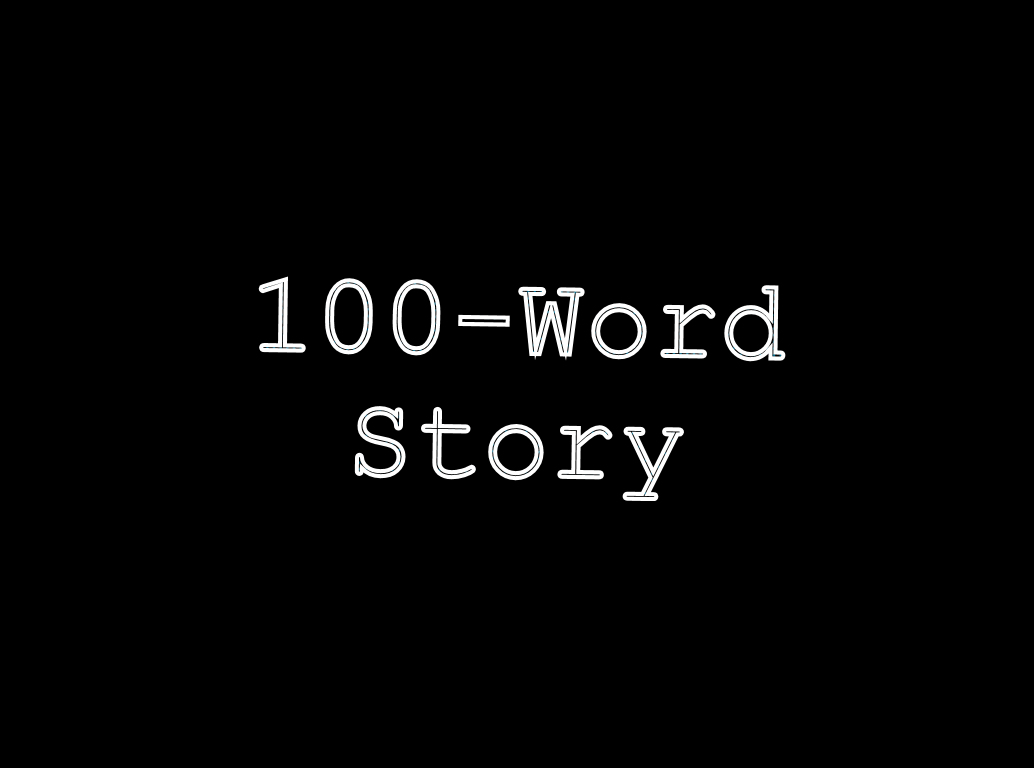 I tried that 100-word story prompt again this month. The prompt is good through the end of July, if you feel like trying. The prize is that they republish your flash, no money involved. The image this month was:

“Shouldn’t be long. Almost through.”

The two sweated by the side of the tomb. Robbing graves was hard work, thought Miguel as he swigged the water. Come on Jose, one final heave.

Miguel rushed to help, spilling the water down his already-filthy checked shirt, and using the last of their combined strength, the two eventually prised the tomb open.

Minutes later Jose re-appeared, his hands empty except for a half-brick. Attached was a note. “Too late, sucker.”