For Fandango’s Flash Fiction Challenge #117, where we write about this photo from MilosCreativeArt at DeviantArt.

Before I start, here’s the thing. I had an idea for this, started writing, and when I was done I was at about 1,100 words. Give or take, that’s an 11 minute post, and way, way longer than I am happy to publish. So my plan is to post the first chunk today, to tease you all, then to publish the rest tomorrow.

Officially, they were retired. Moved lock, stock and two smoking barrels out to the Costa del Crime, to enjoy their ill-gotten gains in sunny opulence.

But greed had tempted them back. Del and Rodney, those unlikeliest of brothers – Del, short stocky, five foot nothing, and Rodney, a 6’5” beanpole, had agreed on one last job. And who could resist? A bank, bloated from a weekend’s takings? And a holiday weekend to boot – an extra day before the cash was scurried away to head office?

They had had local help. An old lag – nicknamed Grandad by the boys – had arranged it all. In his trademark pork-pie hat, he had rented an apartment directly above the card shop, to the bank’s left. Grandad’s old crony, the snow-white-bearded Albert, every inch the sea dog in his beige duffle coat, and an expert safe cracker, had also been tempted out of retirement for the occasion.

Del and Rodney had flown in on the Thursday, from different Spanish airports. Different airlines, one to Gatwick and the other to Heathrow. There was nothing to connect the pair, and even if anyone did, it would be too short notice to act. Each caught public transport into central London, then the tube out to West Ham. For Albert, the journey was easier, simply stepping onto the District Line from his houseboat in Chelsea Harbour, while for Grandad, the journey was the easiest. Unable to leave his beloved East End, he had remained just two stops away from the apartment he had rented for their rendezvous.

Separately, the four had walked the mile to the card shop, where they assembled on Friday night. Impatiently, they watched motionless as Saturday passed them by.

Commencing at 9PM on Saturday, the first stage had been clockwork. In a matter of minutes, they were through the apartment’s floor, and safely in the card shop. They quickly descended to the basement storeroom and found the adjoining wall. While Rodney removed some boxes, Del checked his wristwatch. So far, so good.

However, the next time Del checked has watch, things were not so good. “What’s the hold-up?”, cried Del, above the racket made by the drill. “Dunno, son. We’re making progress, but it’s a lot slower than we thought. I’m on our fifth bit already.”

“Okay, keep working. Quick as you can.” For the first time, Del reviewed their plans. Only now, could he see that they left something to be desired. 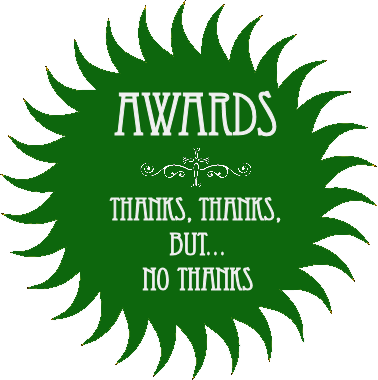