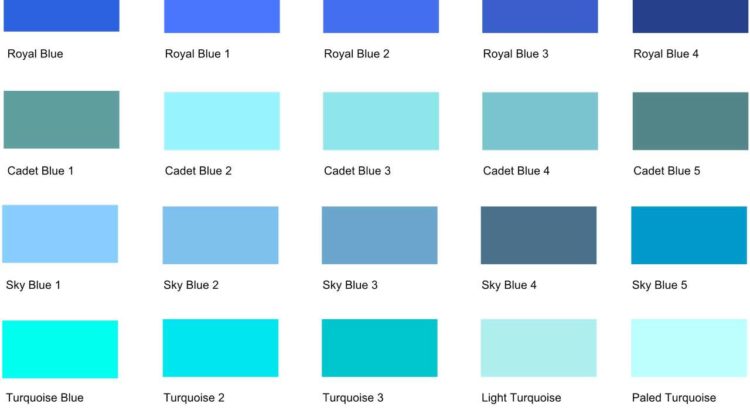 For KK’s Flashback Track Friday prompt. Her music was A Whiter Shade of Pale and she was thinking along the lines of forming a new colour from an existing colour..

I went a few places on this one. My idea straight away was the sea, the sky, the beach, and the million different colours that we collectively label “blue”. Then, the weather changes slightly and we have a million more.

So I wrote a few lines very much as a work in progress. So much has been written about the sea that there is no way I could hope to come up with anything decent in the time available. But I did start off with a clear image in my head.

The waves lap gently on the reef,
From strand, a whitish hue,
They proffer not the world beneath,
Composed of deepest blue.

A paradise, a gently breeze,
Light foam upon the shore,
But change the weather, and observe,
Chastisement lies in store.

The fish abate, the mermaids flee,
seek shelter from the eye,
The secrets of foreboding sea,
Beneath an ashen sky

In 2003 we had a week’s vacation down deep in the south of France. We gained respite from the soaring temperatures by at least being on the shores of the Mediterranean. We were right on the Bassin de Thau, which is essentially an enormous lagoon. Outside, you have open sea. Inside, it is sufficiently tranquil that all you see is row upon row of oysters being farmed.

I’ve kinda got into the habit of posting a song when I complete this post, and this week shall be no different. A famous French song, reputedly written in 10 minutes flat, by a young entertainer, Charles Trenet, as he skirted the Bassin de Thau by train, in wartime France.

This song is famous and has been covered in English, but I’ll link to the original today. The English translation can be found here.

15 thoughts on “A Million Shades of Blue”