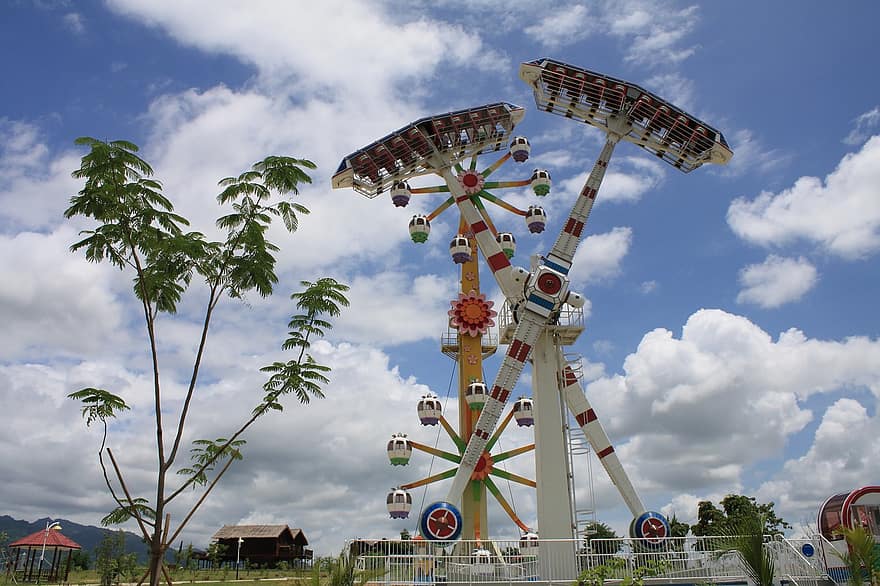 I was prompted to write something about this because Lolsy mentioned it in her own post this morning, and it kind-of triggered something in my head.

She was talking about https://www.bbc.co.uk/news/uk-england-cambridgeshire-55144148, but, to summarise, it was a lawsuit regarding giving so-called “puberty blocker” meds to teens. These meds, as the name implies, block puberty, for people who might ultimately want to transition to the other gender.

Lolsy saw this as a sexuality issue, but the judges just said that they thought someone under 16 would be unlikely to give informed consent. I think that “sexuality” came into it as far as realising that this is big-deal treatment, but I think that’s as far as it went.

I have to say, the judges sounded about right to me. The idea of an u16 giving informed consend about anything of this magnitude seems unlikely. In this country, you’re not even allowed to get a tattoo until you’re 18, so the judges were certainly being consistent with existing law. It seems dumb that somebody could start this treatment, but is too young to decorate their bod with Popeye!

But it does raise an interesting issue for me.

My point here is that all these numbers are different. And, seemingly arbitrary.

On the flip-side, we’ve had stories of politicians publishing some quite hateful things, some time ago, and excusing them as immaturity. I was young then (early 20s) but I’m older and wiser now.

So it’s kinda interesting. At what age are we responsible? (who’ll be the first to say “never”?)