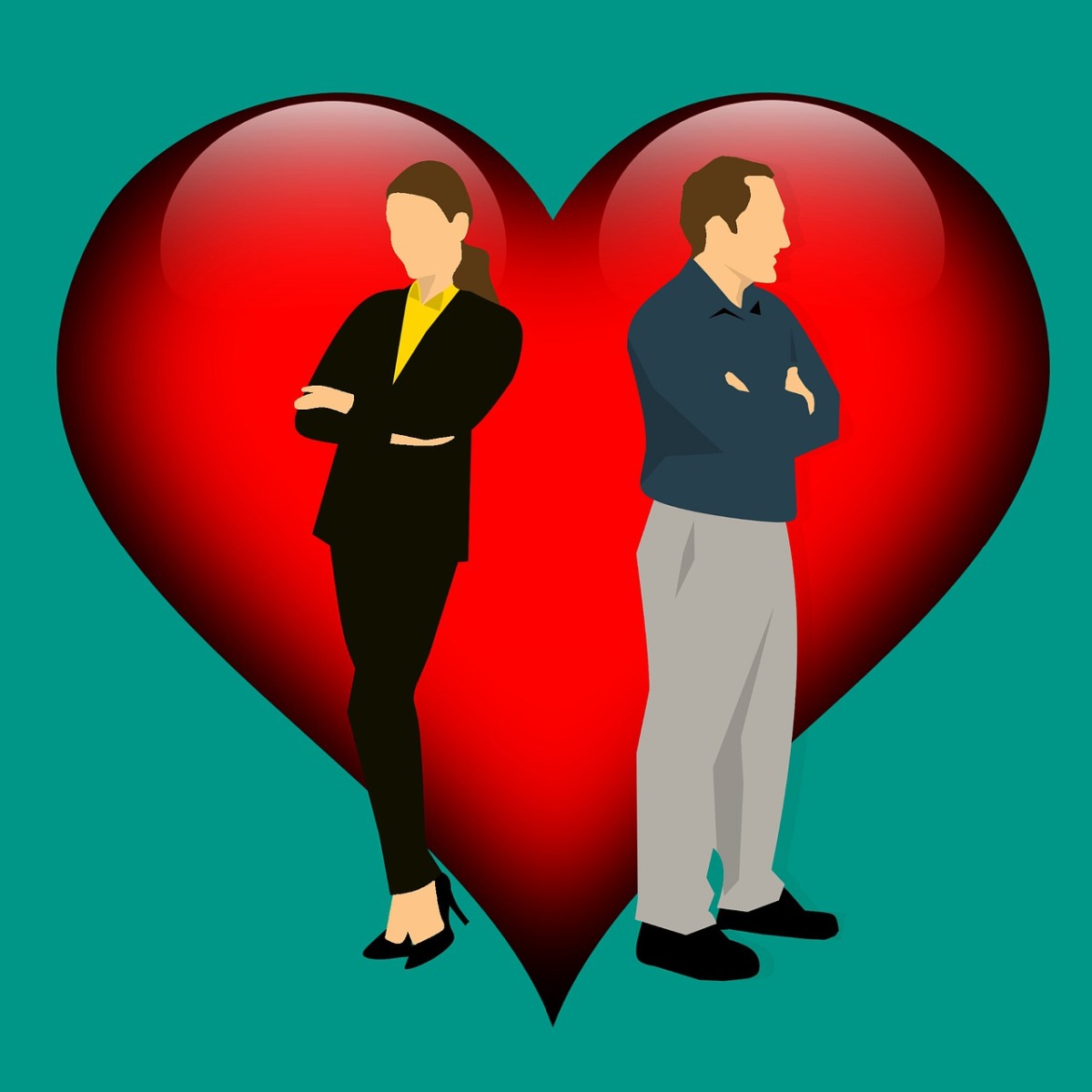 I was chatting with Jennifer over at Paperkutzs and we got onto the subject of failed first dates. It kinda sparked an interesting conversation about “wouldn’t it be a good idea to share some first-date nightmares?”

I must admit, I don’t have any mega-nightmares, and I think many of my relationships went quite some way past that first date – it normally took them a few months to decide how bad I was 🤣. But looking back, I became quite “planned” about first dates. In my middle twenties, I was doing quite well for myself. I mean, I never really saw myself as “a catch”, I used to see all the imperfections, it was only later that I figured out that we all have our imperfections, even supermodels.

The point was that I had some spare cash, so didn’t have any problem spending some every now and again.

In my mercenary approach, I always used to like to fix a first date in a fancy restaurant. Most of these dates turned out to be lousy – I always valued what was between somebody’s ears as opposed to how they looked – so I just used to figure “at least I’ll get a good meal out of it”.

I grew up with the overriding feeling that I would sooner be single, than in a relationship I didn’t really want to be in, and I think I always kept true to that. I kind of got used to even travelling on my own (I holidayed in Luxembourg, France and Switzerland on my own), although the world is mainly made for couples.

God knows how I ended up with my wife, but then she would probably say the same! In her defence, I did (do) at least want to be with her, at least mostly!