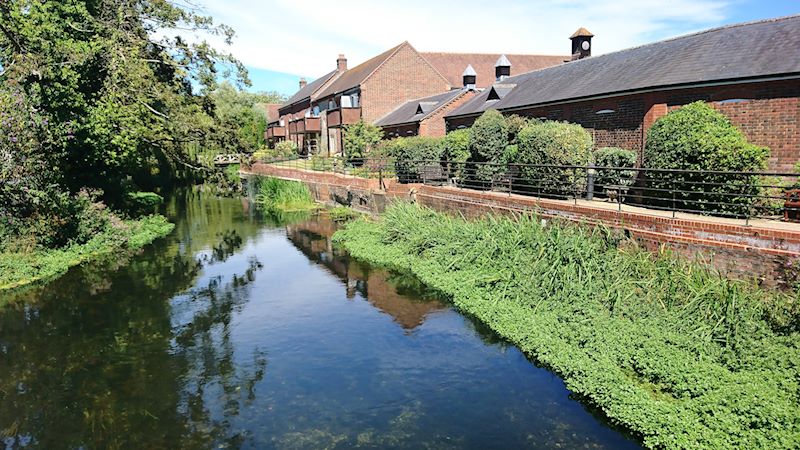 I went out for my first post-lockdown coffee yesterday. We went to the coffee shop, a friend and I, in a nearby village. I had not seen the friend since pre-lockdown.

Outdoors. Apart from having 10 or 15 people within 10 or 15 yards of me (nobody too close, not even my buddy), I figured that the risk was no greater than having friends come sit in the garden. It was even better for me, because I didn’t have to go into the shop to order – my friend did so. Although I suppose if he picked something up in there, he’d likely have breathed it in my general direction afterwards. We didn’t wear masks – we are only mandated to wear them here when we go into a shop.

So we followed the UK’s rules. I’m not too sure, how closely the UK’s rules match the science, so I wanted to be happy for myself. Before I agreed to meet him, I satisfied myself about the state of the virus locally. In the last available figures, week ending mid-July-ish, there were 11 deaths in our region. The week before that, there were 7. The week before that, 17. All in the same ballpark. Our region is the south west of the UK – probably 10-20,000 square miles? a big number. If you imagine dividing the UK into about 8, that’s us. And me and my space is, what, a square yard?

My friend… Well, my friend is an old cycling buddy. Up until corona, he was a director for a well-known, UK charity. In charge of all new development, nationally. At the very start of this, he figured that for the next few years, new development would be a thing of the past, so figured he was living on borrowed time. He’s roughly retirement age anyhow.

But they kept him on through lockdown, even though he was at home, and they only made him redundant last week.

We had a weird conversation, about my own mobility. As we both love cycling, he suggested an electric bike, or trike. I said that they were good ideas (I’ve thought about this a lot) but that the holy grail would be a new car, an automatic (uncommon in the UK). And with anything, I would not be prepared to spend any cash until I was bringing money in.

– will the state not buy you a car?

I told him that instead of receiving the thousands (GBP, USD, EUR, any currency you care to choose) to pay for a car, immediately after the stroke I was awarded GBP 10 per week because I could hardly walk. When the state assessed me a couple years ago, they decided I must be walking better by now, so reduced that portion to zero. I still get additional benefit because I can’t use my hand, but we’re in the same ballpark.

My friend knows somebody, apparently, up in Yorkshire, a long way from here, who has terminal cancer, and needs to travel around 20 miles (presumably a few times a week) for treatment. They are probably pretty rural, they probably have no public transport – outside of London, it is not good in the UK. Anyway, he says that the state awarded them a car.

I mean, if this is true, there are probably discrepancies between this other case and mine. I never really got any treatment once I left hospital, so there is no ongoing relationship between me and the health service.

But I thought it was interesting that even my friend, who as a charity bigwig will have seen hardship cases, believes that when something happens, the state will come to the rescue.

Anyway, I took a few photos yesterday, it was a lovely day.