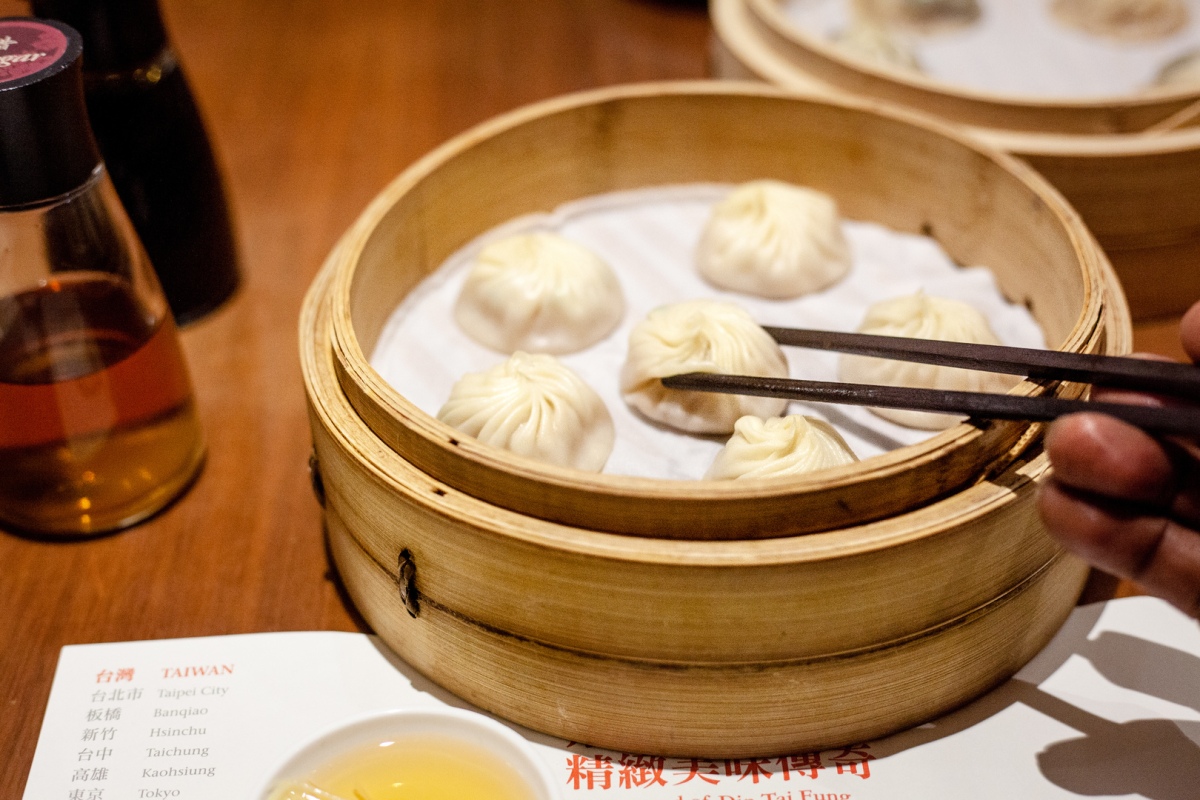 Tongues did wag, however. Not least Anna’s best friend Asha, who had noticed that she did not come home that night.

When she finally did get back, at 7:30 the next morning, it was for a quick shower, a quick change of clothes. No time for questions. “I’ll tell you tonight”, was about as much as Asha got.

Truth be told, Anna wasn’t sure. She had ignored all the reasons why it should not happen and gone for it anyway. But maybe that is how you get into any relationship? Knowing when to ignore the warning signs, and proceeding anyway? This was a learning curve for Anna every bit as much as for Paul – she was not exactly experienced, having only ever had one semi-serious relationship before then.

A few miles away, Paul, too was full of guilt. Wouldn’t it have been better to have left things as they were? This girl will be gone in a few weeks, anyway, And, never mind that age difference!

There was an awkwardness, therefore, when they saw each other at work. In fact, Anna had become very busy, trying to tie up loose ends before she left, but Paul took it for rejection. When, by Wednesday, he still hadn’t called, Anna called him.

It was perfectly clear in Paul’s head, but for some reason, the words just wouldn’t come out of his mouth properly. “Fucking hell”, thought Anna, “why don’t men grow up?” She was not normally given to expletives, but…really! Wasn’t he meant to be the mature one? From Paul’s side, he still could not quite believe she was interested, still wasn’t sure it was the right thing anyway. And many’s the girl who has woken up in the morning and thought, “what have I done?” Exasperated, Anna said, “Look, I’m going out for Dim Sum again on Saturday. Do you want to come with me?” This time, they skipped the movie, and ended up back at Anna’s house.

That second time helped a lot with Paul’s anxiety – after all, if the first time had been a mistake, she would hardly have stayed around for more.

The last week was Anna’s busiest. Arrangements had been fixed, she finished at RightWay with a glowing report, had a month’s vacation due, and would start at Maynard Fleischmann in September. On the spur of the moment, it was not possible for Paul to take leave, although he wangled three days off, with a sob story about Jake. Anna and Paul headed up to Cromer, in Norfolk, for a long weekend. They hired a car for the duration, and escaped from the city along the M11.

Anna’s leaving RightWay had a positive effect, because Paul no longer had to worry about being reserved in her presence. And it had an advantage because when he told Anna about work, she knew who and where he was talking about.

They spent a lot of time together during her vacation, mostly at Paul’s bedsit, and Anna started at Maynard Fleischmann as planned.