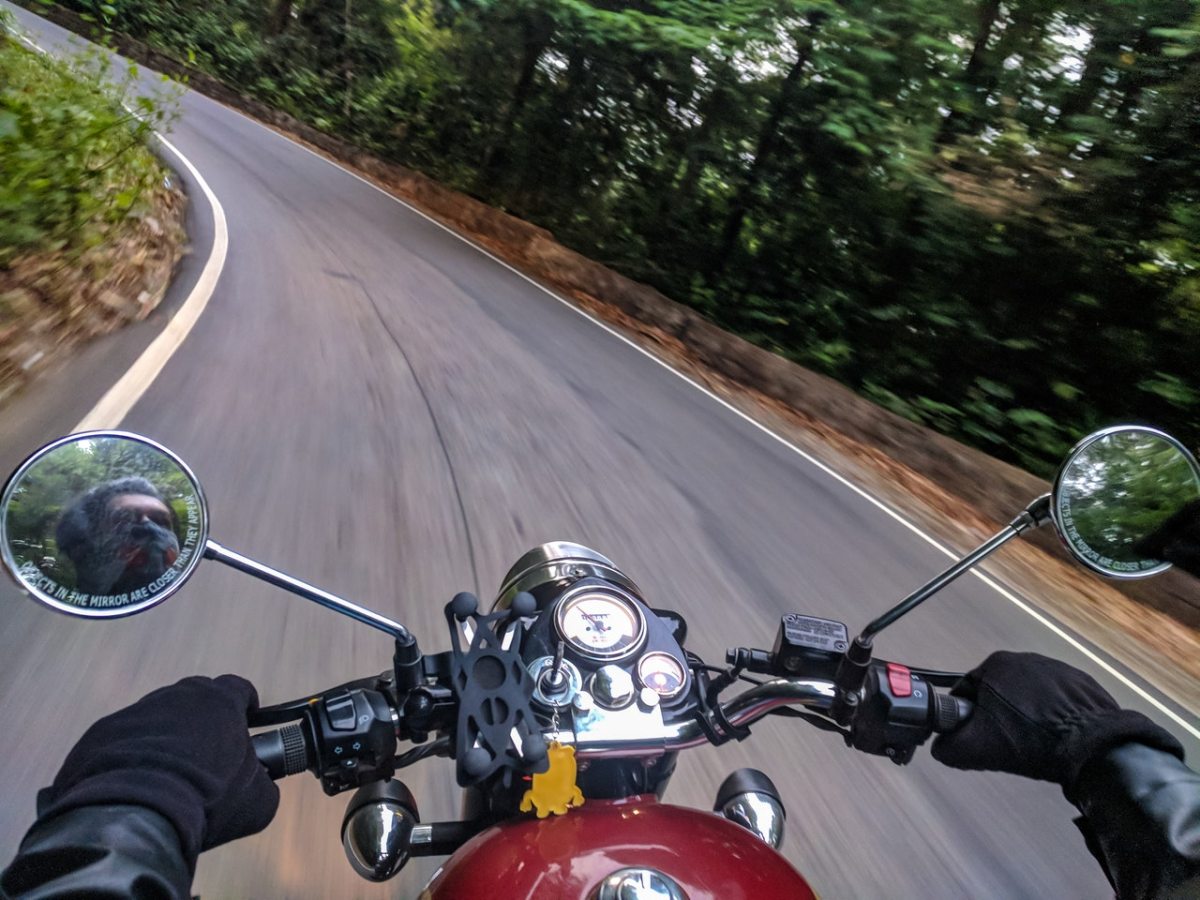 We were used to drama over Christmas when daughter lived at home. These ranged from visits to A&E – for example, she would claim to be in agony yet the medical people could find nothing wrong, so you never knew what to think – to visits from the Police, either when she was thought to have done something, or when she’d decided to stay out all night.

Even though she has now left home, the crises haven’t totally gone away. I mean, it is better now since we (the parents) are not directly involved, so ultimately we can shrug our shoulders, but it is nevertheless exasperating – my wife and I have over a century of life experience between us, yet daughter insists on making every mistake for herself.

This time, it is her motorbike. A brief history – daughter couldn’t wait to get a bike and bought her first off a private ad on gumtree or somewhere. The bike duly turned out to be a dud. A potential lesson there? My own feeling is that you buy from somebody who works for a business servicing bikes for a living. Because it is highly probable that they don’t want an angry punter banging on their door a few days later, so it has likely been serviced before it was sold. Plus, if this guy does a good job, they have automatic repeat business. With a private sale, there’s none of that, everything is “as seen” so if you’re unable to see that the bike has a problem….. Sure, you’ll pay more through a dealer, but that’s because a lot of the risk shifts their way. Plus, of course, I never had any idea how motor cars worked, but I found people who could be trusted to do a good job.

So, daughter buys a duff bike privately. Does she learn? No. She now had a second bike, also bought privately. She has only just got the thing back onto the road after some other problem, but she rode to our place just before New Year’s – the thing kept slipping out of gear and was losing gearbox fluid. Daughter has said to me that even an expert in bikes (she’s far from that) wouldn’t have spotted this problem without getting dirty with the engine,  and that despite this, the seller was a good guy. So she poo-poo’d my suggestion that this guy had seen her coming. In any case, it misses the point, because a reputable seller would not have allowed this to happen – they’d have their reputation to worry about.

So at the last count, daughter is facing some time off the bike because she can’t afford to get it fixed yet. The immediate effect was that she had to use public transport to go to Bournemouth on New Year’s, and I know myself how much more inconvenient that is.

As I said at the top, I can afford just to shrug my shoulders here (mostly, although I think the money for this bike came out of my wife’s pocket and I worry that she isn’t getting a good deal). I’m past the stage of getting upset when I mentioned that the seller probably saw her coming, past getting upset that she assumes he’s a stand-up guy, and I’m the idiot for even making the suggestion. It is a shame that whatever I say counts for nought, but I’ve had this since early teens, so I’m used to it.

One thought on “Drama”