For the benefit of non-UK readers, this show – The Young Ones – is (now) venerated as the show which launched alternative comedy in the UK. At the time it first aired (mid-Eighties) it was widely regarded as poor taste. 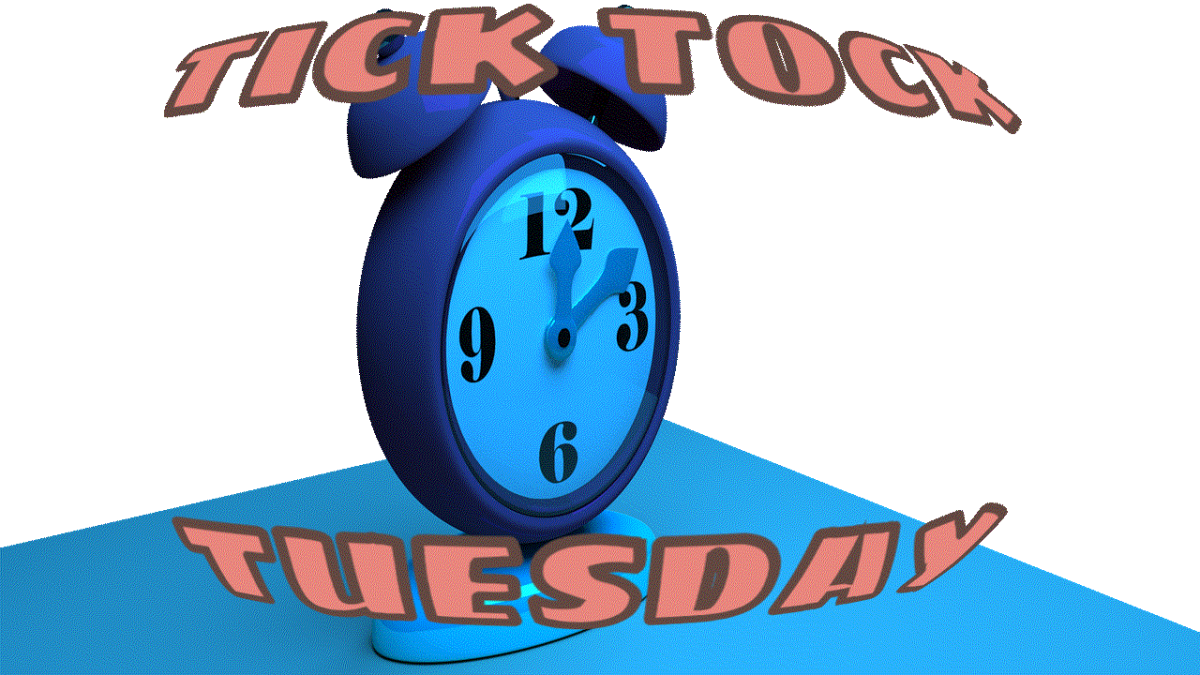 I thought I’d create a new challenge. It is a challenge primarily for me, because I’m new to this platform, and because you don’t really know me yet, nor I you. As my name suggests, I am recovering from a stroke, and I like to push myself in all kinds of little ways… including getting to know the Wonderful World of WordPress. Although this is something I will be doing, I invite you, if this idea takes your fancy, to play along with me and share with me some of your own selections.

My plan is: each Tuesday, until I run dry, I shall post some piece of art with which I have some connection – which has helped to mould me, which makes me tick. Okay, a piece of art is a bit vague – it might be a piece of music, a movie, a book, a painting, or ???? – so my phrasiology is deliberate. It might be anything – I will play this post by ear, so I’m not sure what I’ll think of each week. And, I’ll keep posting on the theme weekly until I run out of ideas.

My rules? Well, I’m not big on rules! My choice will be something with which I feel a connection. That’ll be the important thing, just having some kind of fleeting affection for something probably won’t be enough, unless I’m using my choice as an example of something bigger.

It will be one choice per week – I’m aware that long posts can be quite onerous to read, and I’m in no hurry to complete this so if I have two ideas, I’ll probably hold the second until the next week.

In that same vein, I’ve created this block as a Reusable Block, which I intend repeating for every post on this theme. The block ends with a full-width separator, so if you want to skip ahead each week it doesn’t really matter.

I probably won’t post any lyrics, or any kind of analysis – if you like my choice, the information will be out there for you. But I will try to briefly explain why I feel a connection to my choice, just to try and enhance readers’ understanding of what makes me tick.

I will tag my posts TTT and I will go looking for other posts with that tag. If you’d like to join in, please do the same, or comment, or pingback to this post, and feel free to reproduce my graphic. Lastly, I look forward to reading about what makes you tick.

With just a couple of these posts to go, I want to recap on one of my early inspirations, and still one of my top artists.

The thing about Bob Marley is that you feel like his music is seducing you. You get hooked by the pleasant music, but then you then get an understanding of what he’s actually singing about, and you realise they’re about some pretty deep things.

Of the others, Peter died violently in Kingston, Jamaica just a few years after Bob’s death (1987), but Bunny is still going, well into his seventies now. He recorded music as Bunny Wailer and has released several albums over the years.

In fact, the first few albums that Bob released, they were reaeased as just The Wailers.

So I wanted to go back today to that three-piece, and back to one of those pleasant songs with a very serious meaning. If you are a big tree, we are a small axe, and we’re coming to cut you down.

What you see above is a block called a “post carousel”.

You can tell it to only display so-many posts.

You can also set it to just display posts in a certain category. In my example, I have a category called Quizzes.

The images you see are the Featured Image of each individual post.

The text that you see is the title of each individual post. 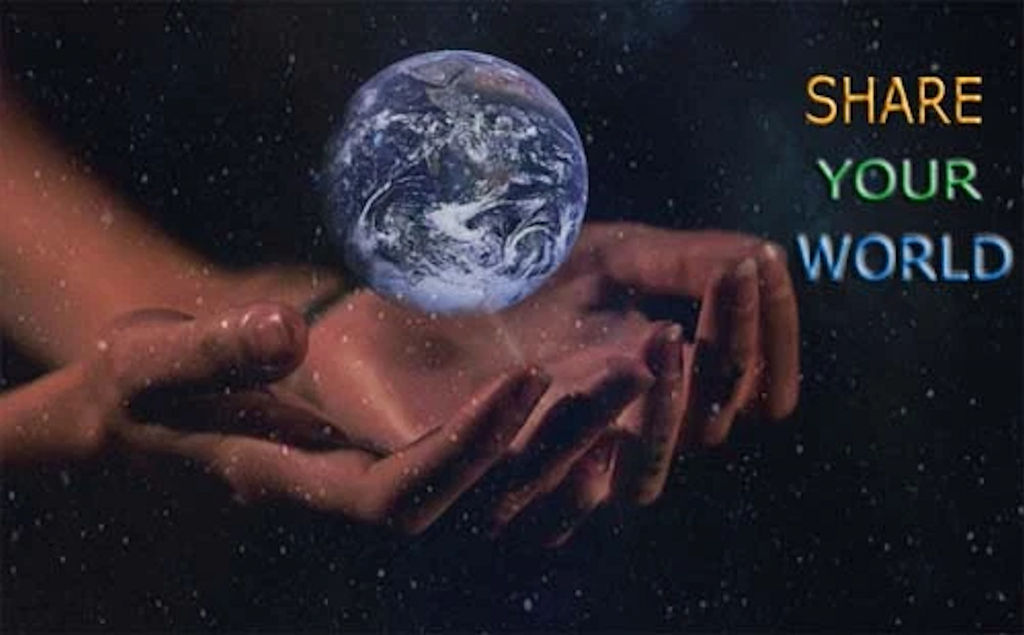 Monday. Just knocked off. Getting back into work mode is going quite successfully, but have not bothered looking at any job boards yet.

Anyway, what should be there to greet me as I knocked off but Melanie’s latest batch of Share Your World questions. A quick scan through has revealed that I’m probably going to be quite dull this week, but I’ll have a bash nevertheless.

In your opinion, what’s the closest thing to real magic?

When I thought of magic, my first thought was of the wizards I have seen with a soccer ball, whose skill is beyond belief. David Beckham, for example, was able to repeatedly kick a ball into a trashcan from thirty yards away.

Opening that our a bit, I suppose it is anybody who has mastered their craft so well that they defy belief.

That might include what we think of as a magician.

Did you ever watch a game of snooker, for example. Potting every ball, after each red ball, taking the black ball, then clearing up one colour ball at a time. That’s 147 points in total. Imposswible, right? Yet several people have done it.

My own favourite sport was cycling. Have a look at the trick in this video, from a professional cyclist called Peter Sagan:

Where is the worst smelling place you’ve been?

One of the things my wife and I agree on is that my sense of small is rubbish, so “worst smelling” is a relative term!

When my wife comes home from work at the local doctor’s surgery, she smells “clinical”. Of disinfectant. It’s pretty horrible.

I remember one of the cats (not the current cats) had an infected wound once, that was pretty awful.

At university, my department (Physics) was right next to the Chemistry Department. I swear they did it on purpose!

Lastly, I hate the rotten egg/sulphur smell that I burp if I have an upset tummy. Apparently, caused by some specific bacteria. Fortunately, that doesn’t happen very often.

What are some things that you’ve heard in your own life, which sounded like compliments but were actually insults?

There are always one or two keywords, polite ways of saying “that’s shit”.

“Interesting” is one such word. But you’ve got to second-guess it though. “Interesting” might just mean…interesting 🤣🤣🤣 So, if you say my post is interesting, I’ll know what you mean!

What incredibly common thing have you never done?

Gosh, what have I never done? I’m trying to rack my brain.

I’ve never done any sports like scuba diving or skydiving. Never had any desire to. Lots of people do one or other of those nowadays.

I’m not a big traveller, I haven’t been out of Europe for many years, although I did once spend a year in the USA.

I suppose I’ve never been arrested! But hardly “incredibly common”.

Please feel free to share some gratitude that you experienced during the past week!  🙂

Hmmmm, gratitude. Understand that these are marginal calls, I’m still not going out so both gratitude and ingratitude are close-run thing.

I had arranged to meet a friend for an al-fresco coffee. I was nervous about going, but he handily settled the issue by pulling out.

My belief is that the virus is more effective at spreading indoors than out, but I’m glad I didn’t have to put that to the test. I think my region (which is still a pretty big area (about 1/8 of the UK as a whole) registered about 10 deaths during the last week.

I was also glad we got a delivery from the supermarket Saturday night. They brought me a curry (last night’s supper) and a fresh supply of chocolate biscuits. I’m allowed one per day – I had today’s at about 8AM!

These days it is all about food.

Have a good week, everyone.

Out in the back garden at 8:30AM. Looks like another lovely day!