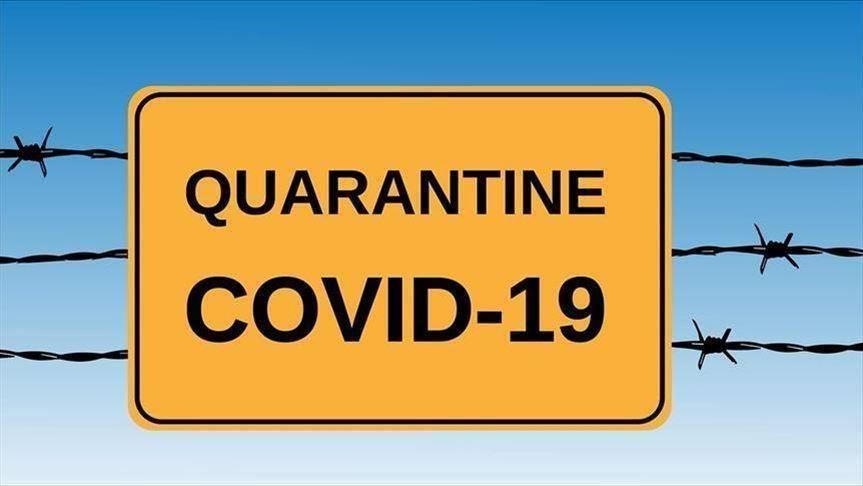 My regular readers will know about my trip to France. The last “t” of that trip has been crossed this morning.

When I arrived back in the UK, I had to agree to quarantine. Ten days. It ended yesterday. It felt like a charade. Jumping through hoops.

For example, having walked through Customs, the very first thing I did was to break my quarantine, to get home. That involved a taxi from the port to the station, then a 2-hour train journey. But how else could I reach my safe place?

And, the quarantine package was supplemented by a requirement to take two tests, at the start and the end. These test kits are available as off-the-shelf packages from regulated suppliers.

Think about that for a moment. However flat-footed our governments were in terms of preparing for this pandemic, however many people died as a result, there was time to develop a regulatory system surrounding these tests. That disgusts me, but I had to buy in or I would not be permitted to travel.

My initial test was on Day #2. Monday before last. That would give a heads-up on whether I brought anything back with me. It still felt like a charade, because even on French soil, I hadn’t mixed.

I posted the test off Monday morning, it arrived at the lab Tuesday morning, and I got the result (negative!) in an email on Tuesday afternoon..

With the negative result under my belt, I resumed quarantine. I’m pretty much a home bird anyway so it was no big deal. Every day, I received a checkup call from the NHS. Every day, every traveller. That’s a lot of calls, a lot of people to make them. Necessary, perhaps, but we’re paying for this. The scare tactic is “you might get a random visit”. Can they back that up? I never discovered.

The way out is by taking another test. Day #8. That times the result to Day #10, so it coincides with the end of the required quarantine period.

However. you might take the test on Day #8 and find a way to get the result early. Can you re-enter society earlier?

Even if you test negative, the rule is to still stay quarantined for the full ten days.

You might think that you had the test at the right time, you were clean, so you can go about your business, right? Wrong. Charade.

I took the final test exactly a week after I took the initial test. I might reasonably have expected that same mid-afternoon response, right? Even if the rules said I was not allowed to leave home until the next day?

Wrong again. But doesn’t an email at five-to-midnight strike you as a little theatrical? Charade.

Just as I was jumping through these hoops, somebody from another EU country could just walk into France. So, too, somebody from the USA. It’s really just that bilateral relationship between Britain and France which is stuck.

Publicly, authorities claim that it is to slow the spread of variants, but doesn’t that sound like somebody saying “if we close our borders we will escape COVID altogether?” And we know what happened there. The only guy who got away with that was Kim.