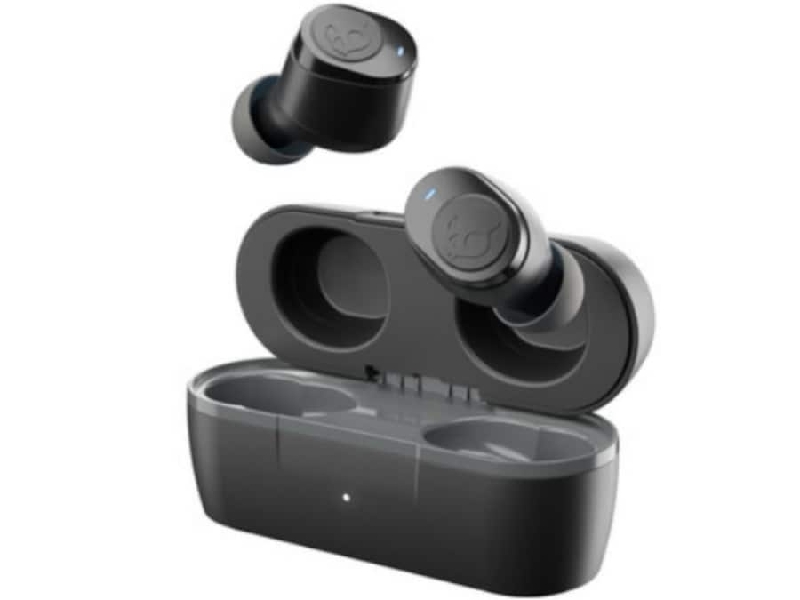 It was my birthday during the holidays. I’m not so big on buying things these days, but, a few weeks later, I bought myself a little toy, which came today.

Last weekend, my missus told me that a shopping channel had a special deal on those things they call “truly” wireless ear phones. You know, you can listen to music from your phone, but with absolutely no wires anywhere.

But it obviously sowed a seed, and I got to wondering if maybe the price had come down generally. So I had another look that evening. and lo and behold saw some that were rated really highly for just £40 (about $55). So I thought I’d give them a whirl.

They arrived today and, for the money, I am blown away.

Skullcandy Jib. I’d heard of the make in passing, but never had anything from them before.

Any bets on how long it’ll take me to lose one?

35 thoughts on “Happy Birthday To Me”