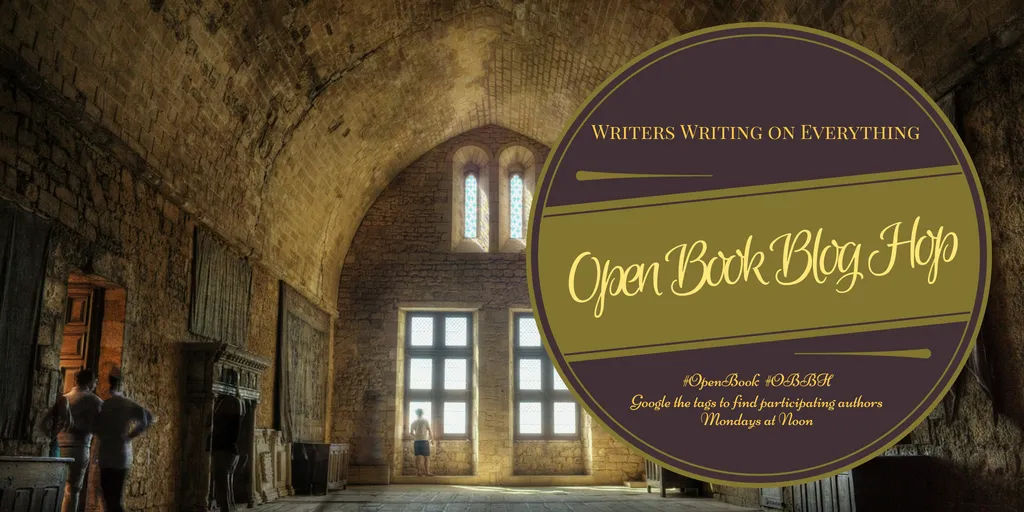 I wasn’t even aware of this prompt but I read it from somebody I started following, Stevie Turner, and it sounded interesting. It is called the Open Book Blog Hop, and reading Stevie’s post, it is a weekly thing.

The question which piqued my interest was:

Hallowe’en/Autumn is coming, do you celebrate? What does that look like? Is it different this year?

Okay, quickly… We (wife and I) do not celebrate anything, although we generally buy some nondescript bag of snack-size candy just in case we have visitors. We’re rural and it has never happened yet,so I generally have something to chew on through November. This year, we have a stock of facemasks instead.

As a boy, I used to celebrate hallowe’en. We would play duck-apple and bob-apple. It was never very exciting because, well, apples are boring. We used to carve turnip lanterns. I had no idea what a pumpkin was. At that time, they were not available in the shops. Besides, Bonfire Night, just a week later, was always a bigger deal.

As a parent, I was the so-and-so father who would not let my child take part in Trick or Treat. The notion that if somebody does not give you something nice, then you will do something nasty to them is… well, that’s what the highwaymen used to say, wasn’t it? That’s not the way you get through life. So this was not a value I wished to instill in my daughter.

This continued – every year she asked, every year I explained why I was refusing – until my daughter was old enough to ignore what I said.

I reckon most people just go out looking for candy, a bit of harmless fun, but for me, there is a principle involved. “Lighten up”, I hear you say. But actually, the idea is not a very nice one.

Again, though, we did celebrate Bonfire Night (5 November), and took my daughter to an organised firework display each year. Organised – I don’t think I ever bought a firework in my life.

Does that make me a slightly better person?

Oh, and thank you to P.J. MacLayne for allowing me to use their image.