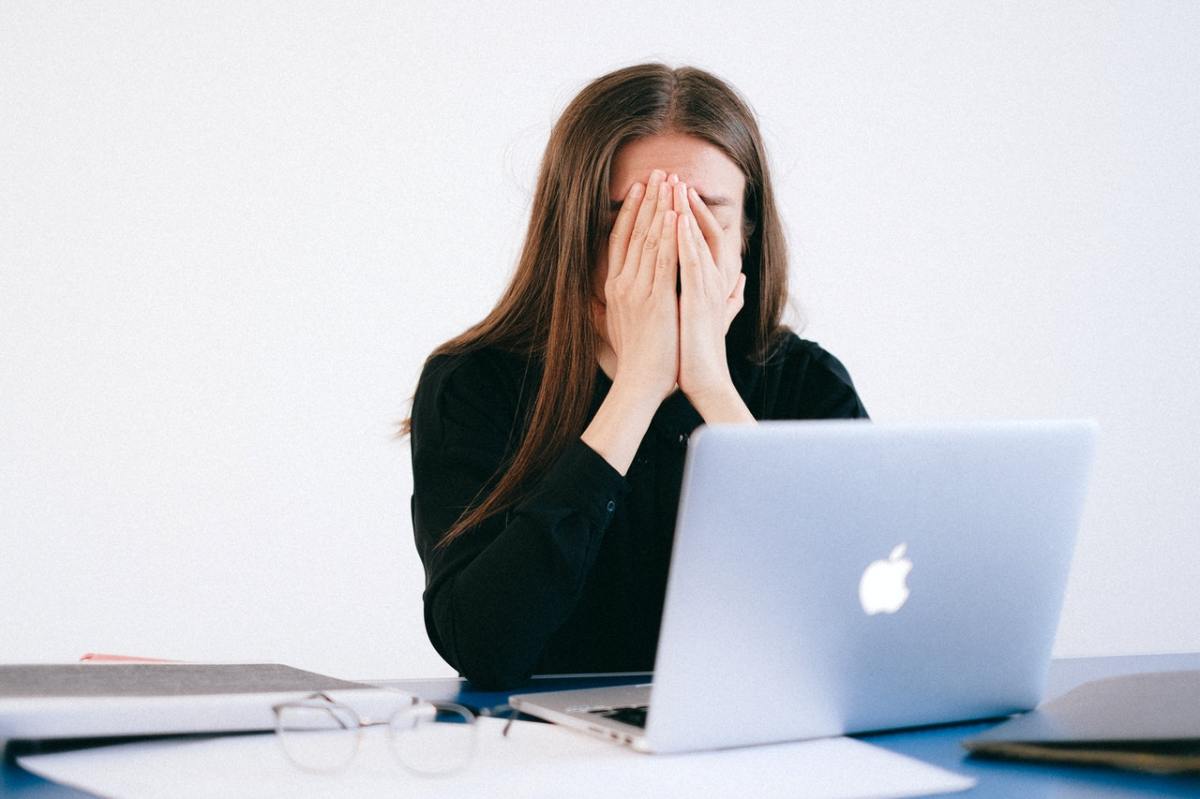 In the minicab home, Anna mainly felt tired. She had enjoyed being with Paul, for sure. His jokes had been funny because they had been so bad, and he seemed to have his heart in the right place. She was wary of office romances, though – surely the point of seeing someone *outside* of work was to *get away* from work? But Paul had been good fun. Right now, though, she was tired. After the cab dropped her off, she crept into the house, her first goal to take her shoes off, and she tip-toed past the sleeping house to her bedroom. It had just gone 5AM.

In a way, Paul had been relieved, too. He had never been in one but had seen friends caught up in office romances. Most romances finally end, just as his marriage had, and that idea of constantly seeing somebody after it had finished must be unbearable. In truth, Paul generally felt that way anyway – *all* relationships were headed for the rocks, so why bother in the first place? Of course, there were the odd exceptions, but look at the odds….

So, best to regard the evening just at face value. Anna had been good company, but there could be nothing in it.

In fact, neither of them need have worried. The next day, Anna arrived late (nobody noticed), survived the day on double espressos (nobody noticed), left early (nobody noticed) and went straight home to bed, buying a quick pasta ready meal from Waitrose as she came out of Camden Town Tube station, she’d have to have an extra-long session at the gym tomorrow. With his thumb heavily bandaged, Paul was no good for typing anyway, and had called in sick, saying no more than that he had fallen, had injured his thumb, and had spent the night at the Vic. Besides, he had the scars to prove it! Nobody connected the two patterns of behaviour. Paul spent most of Wednesday asleep.

Paul was off work for two days, and when he came back, not much was said between them. But Paul called Friday evening. Anna was just relaxing with a glass of Chablis, ready to go out later with Asha to a wine bar just along the High Street. Anna had preferred weekends, preferred to keep work-nights free, although, as it happened, Paul was seeing Jake this coming weekend – Paul had got hold of some tickets, from Pat, to see Arsenal at the Emirates on Sunday. Paul liked a bit of soccer now and again – as a teen, he had been quite keen – trained with the schoolboys at West Ham – until he was told he would not make the cut, and he developed “other interests”.