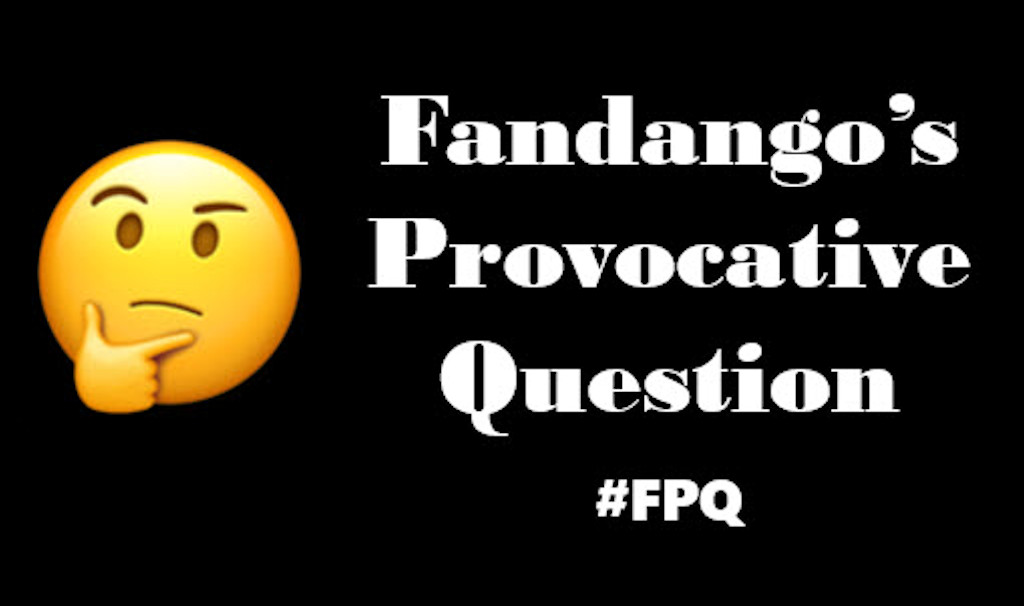 Wednesday. Fandango’s Provocative Question once again. This week, a multi-parter.

As I write this, I have already read a couple of other responses, I’m afraid this one will just be more of the same.

Let’s get the easy bit out of the way. Yes, I am in lockdown. I’m not staying at home in the strictest sense, because I am lucky enough to live rurally. I’m able to walk up the street, and I won’t see anyone. So, the home bit is incidental, but I am being careful to isolate myself from other people as much as possible.

On to the nuts and bolts, I’m afraid this is going to be a technical answer. Here is what we have seen regarding new infections in China:

Unfortunately, the scale is quite large because of that one big spike. Just ignoring that spike, the graph shows that the peak was at the start of February, and the cases had tailed off significantly by the start of March. About a month. And in the last week or so, we’re starting to hear reports of the lockdown being lifted in Wuhan, so about eight weeks from peak to lift? Now, let’s look at Italy:

Okay, the scale is much smaller, but you see the same kind of shape. They reached a peak in mid-March, and three weeks later there are still a big number of new cases. Just for good measure, Spain:

So, maybe peaked in the last week of March. Three weeks later again, still a significant number of new cases.

So, two months to drop a lot, and two and three weeks to drop significantly, but to still have lots of new cases. Now, let’s look at the USA:

Now, hopefully the USA peaked about a week ago, but to get the economy moving again by the start of May? That’d be about 3 weeks post-peak. About the same as where Spain is right now. That’s optimistic. I’d be more likely to put my money on the end of May, and even that is pretty optimistic.

But I’m afraid my other prediction is that it won’t stop Trump’s supporters from loving him. If the goal here is to show that Trump and his supporters are living on a different planet, well … we knew that already.

One scenario that might be interesting, though is if Trump starts sending people back to work, and they just ignore him. Or, if the USA gets a fresh outbreak. I wonder if any of that will damage him?

Okay, last part, lockdown has not really changed my behaviour much. Even before, I used to go out only three or four times a week anyway. And I seem better able to cope with this isolation than a lot of the people I speak to. Certainly some of those trips out, like my charity work, I’d be happy to do straight away.

And, there’s no point being squeamish about buying groceries, because we have to do that.

I think the things that might make me anxious, though, would be places like coffee shops – a big room full of people. That might take a little longer – the month after lockdown is lifted will be the interesting time, because that’s when any new cases as a result of lifting the lockdown will start to show. So I think I’ll certainly be looking at graphs like these to satisfy myself that it is safe to be out there.

And note, I’m only looking at new cases at the moment. I’m not looking at deaths. Because I believe that deaths will follow that same curve as new cases, but will lag behind then by a couple of weeks. If there are no new corona cases, then there will be no resulting deaths.