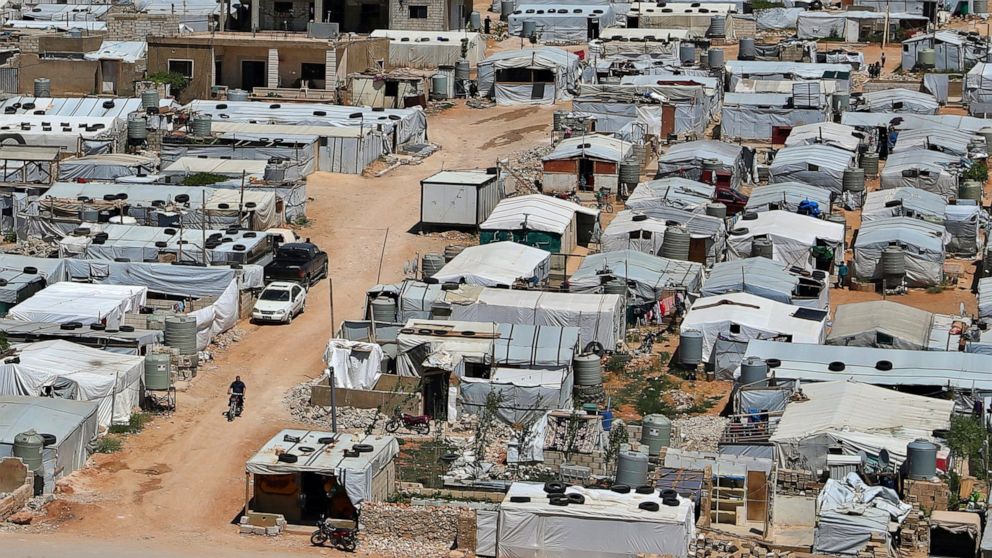 Another week where I didn’t really have a winner. The media everywhere is dominated by Corona, and I posted on it both last week and yesterday. We had a budget in the UK, but I can’t possibly imagine anybody anywhere else being interested – bottom line is our government expects our economy to tank because of this virus, so they are handing out various breaks. Whether they will make any difference is unlikely. Under our right-wing government, the state is now spending more, proportionally, than the last left-wing government. Unusual times…

I did, however, take a look on Wikipedia to see what had happened on this day in history.

You think that the news is too depressing already? Just keep reading my posts!