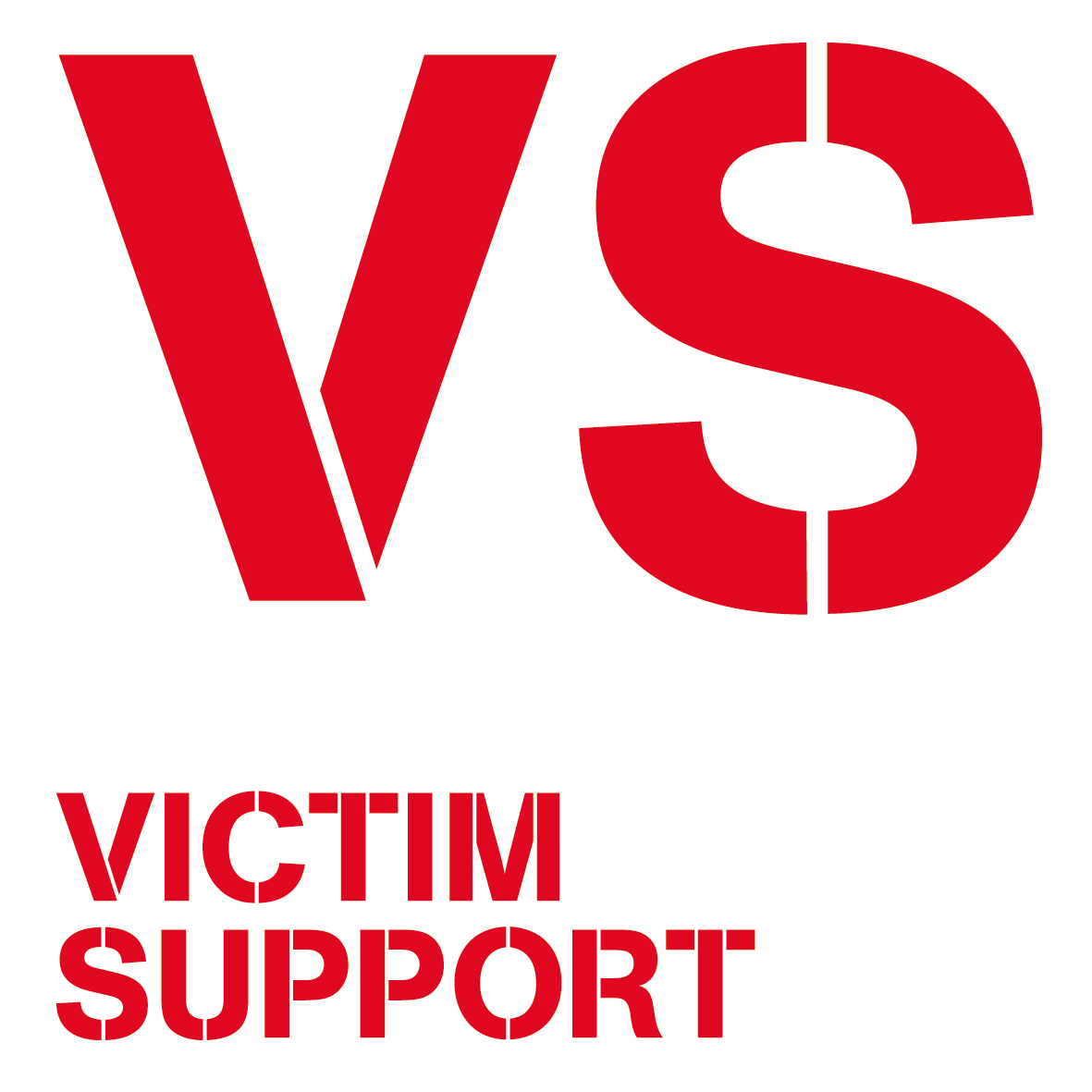 I was chatting to another blogger in a comment section the other day – I can’t remember whether it was their post or mine – and we vaguely touched on the topic of trigger words.

What I mean by a trigger word is just something that somebody will use, most likely inadvertently, but which lights our fuse.

I have been on both sides of this.

I was once talking to somebody, the subject must have been the military, and I used the word squaddie. Now, as far as I was/am concerned, this is a standard, slang word in UK English to refer to a serviceman. It is not offensive, not as far as I am concerned. Anybody from a private to a general, to a sailor, to an airman could legitimately be called a squaddie. But this chap was upset that I used the word. I didn’t (don’t) understand why he was upset, but I understood that he was upset, so I used a different word with him thereafter. I mean, I didn’t really see any point in winding this chap up unnecessarily.

Then, after my stroke, the very last thing I wanted was to be labelled a victim. Actually, that is quite common among stroke survivors. There is a feeling that shit happens, but somebody then chooses to be a victim of it or not, i.e. whether they let it change them.

But I notice that this feeling is not universal, though. Not really talking about stroke survivors now, but I have met other people to whom shit has happened, and who will quite happily self-identify as being a victim of something.

I mean, mostly it doesn’t really bother me. I think people use such words because they are ignorant that the word causes offence, not because they’re malicious. I think you have to go beyond the word itself, and look at the intent behind it. As an example, not so very long ago here, it was acceptable in society to refer to a black person as coloured, and I think most people would have used that word, without intending any malice. Over time, people have realised that use of this word is offensive, and it is no longer used today. But I don’t think people ever used the word out of malice.

Having said that, when people do use trigger words, especially common trigger words which are known to cause offence to some people, I do sometimes look at them and wonder shouldn’t they know better?

Any of you guys have trigger words?