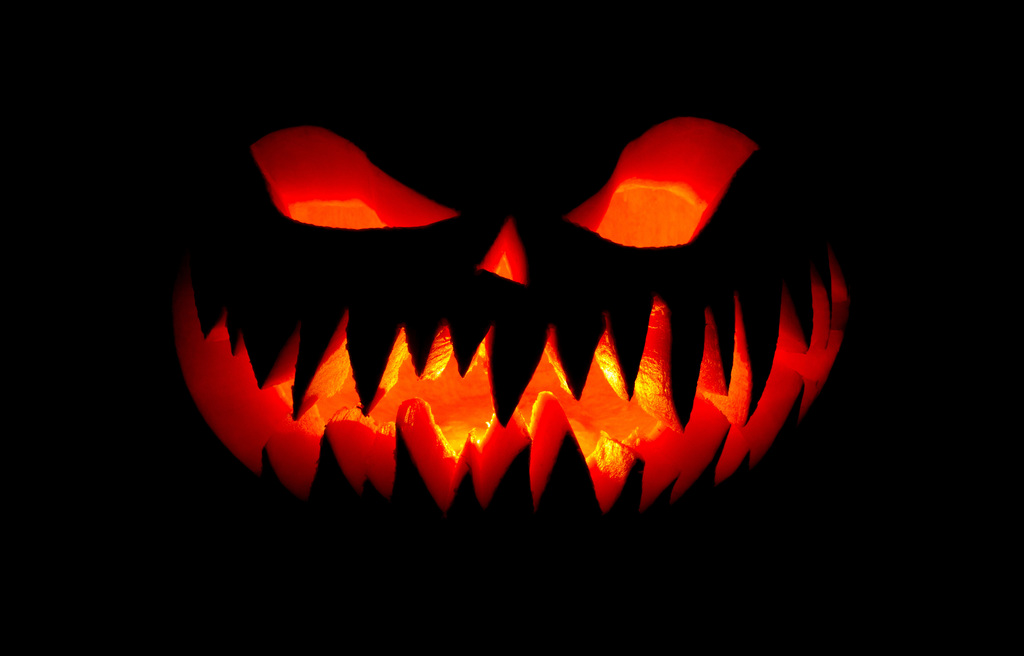 Ah, Trick or Treat is over for another year. Let me re-cap.

I guess being on the edge of a village has its merits – any children in search of candy walk in the other direction!

But secretly, I am happy. For, when my daughter was little – and not so little – I would not let her take part. Every year, she asked. Every year, I refused.

Trick or treat. The notion that you go up to some stranger, and that you’ll do something nasty to them unless they give you something nice. Possibly I am old-fashioned, but it just seems the wrong value to instill into a child. You should be nice to people, period. So it sounds suspiciously like a threat to me. It’s only candy. Fine, but when you want to teach your children how best to conduct themselves, principles are important. Only doesn’t really come into it.

There again, perhaps that’s why I was such a blistering success as a father? I’ve posted about my daughter before. I won’t go into it again, but suffice it to say that when it came to child-rearing, I was very much graded Z– by my daughter. So I suppose Grumpy Old Sod is another option.

My wife and I do, however, buy a small supply of candy, just in case anybody knocks on the door. I never wanted my child taking part, but if other people allow theirs, that’s for them. I doubt that many people even think twice. It’s never a great expense because the supermarkets always have fun-size specials at this time of year, plus we have no particular preference regarding the actual treat we buy – cheapest available will do. I think it was Skittles this year. And I guess we get to eat the leftovers ourselves 🍰 🍰 🍰 🍰 🍰