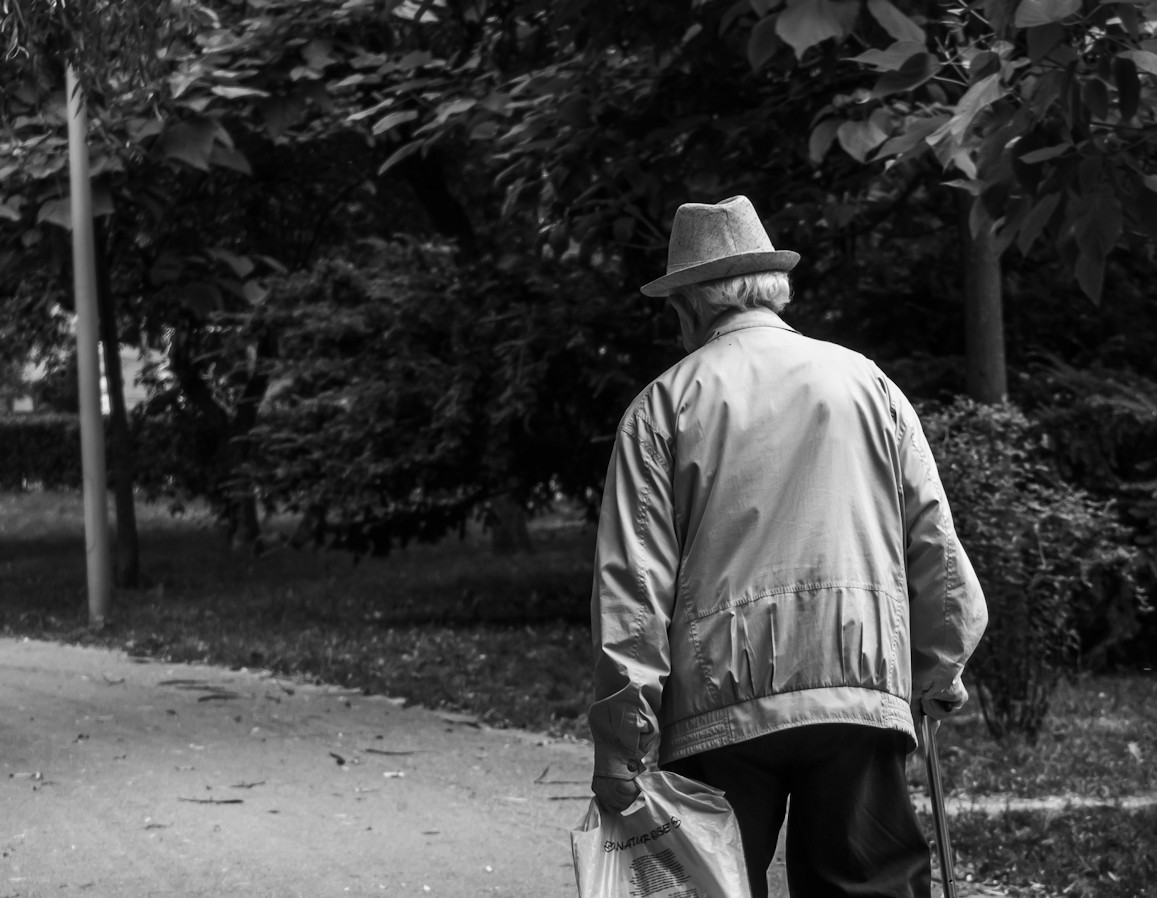 Last week, Jim (newepicauthor, “A Unique Title For Me”) asked us about trucks, lorries and buses. This week, he changes tack and asks us to come up with a tune about a drifter, loner, transient or vagabond.

I must admit, I scratched my head initially on this one, but soon found some inspiration as I looked through my album collection. Then I ended up scratching my head again, because I can’t decide between two excellent choices. So I shall bend Jim’s rules again and publish them both.

I was quite an awkward teenager. Some of you might say I’m quite an awkward adult! In the middle of the 1980s, while the rest of the world wore shoulder pads, danced very dirtily, was generally pretty Bad, drove DeLoreans and travelled Back to the Future, I was listening to lots of Sixties music, in particular, to Simon and Garfunkel. With hindsight, I can rationalise it, because it is just wonderful music, it has no “when” aspect to it, but at the time… If any of you wonder why I appreciate your Simon and Garfunkel choices every week, it is because I know them all. Off by heart.

My first candidate was written by Paul Simon himself, and released as part of their Sounds of Silence album, here is my choice to go along with the “loner” theme:

He had no friends, he seldom spoke
And no one in turn ever spoke to him,
‘Cause he wasn’t friendly and he didn’t care
And he wasn’t like them.
Oh no, he was a most peculiar man.

He died last Saturday.
He turned on the gas and he went to sleep
With the windows closed so he’d never wake up
To his silent world and his tiny room;
And Mrs. Riordan says he has a brother somewhere
Who should be notified soon.

And all the people said, “What a shame that he’s dead,
But wasn’t he a most peculiar man?”

A Most Peculiar Man, Paul Simon

Beautiful song. I couldn’t choose between this song and my next, a song from 1967 which was written and produced by Mark Wirtz and performed by Keith West. This song reached No. 1 in the UK and did well in Europe, though I’m not sure how well it crossed the Atlantic, but nevertheless worth a listen. Poor old Jack again fits into our “loner” category.

His arms and legs don’t feel so strong
His heart is weak, there’s something wrong
Opens windows in despair
Tries to breathe in some fresh air
His conscience cries, “Get on your feet
Without you, Jack, the town can’t eat”.

The people that live in the town,
don’t understand – he’s never been known to miss his round.
It’s ten o’clock, the housewives yell
“When Jack turns up, we’ll give him hell”.
Husbands moan at breakfast tables,
no milk, no eggs, no marmalade labels.
Mothers send their children out,
to Jack’s house to scream and shout.