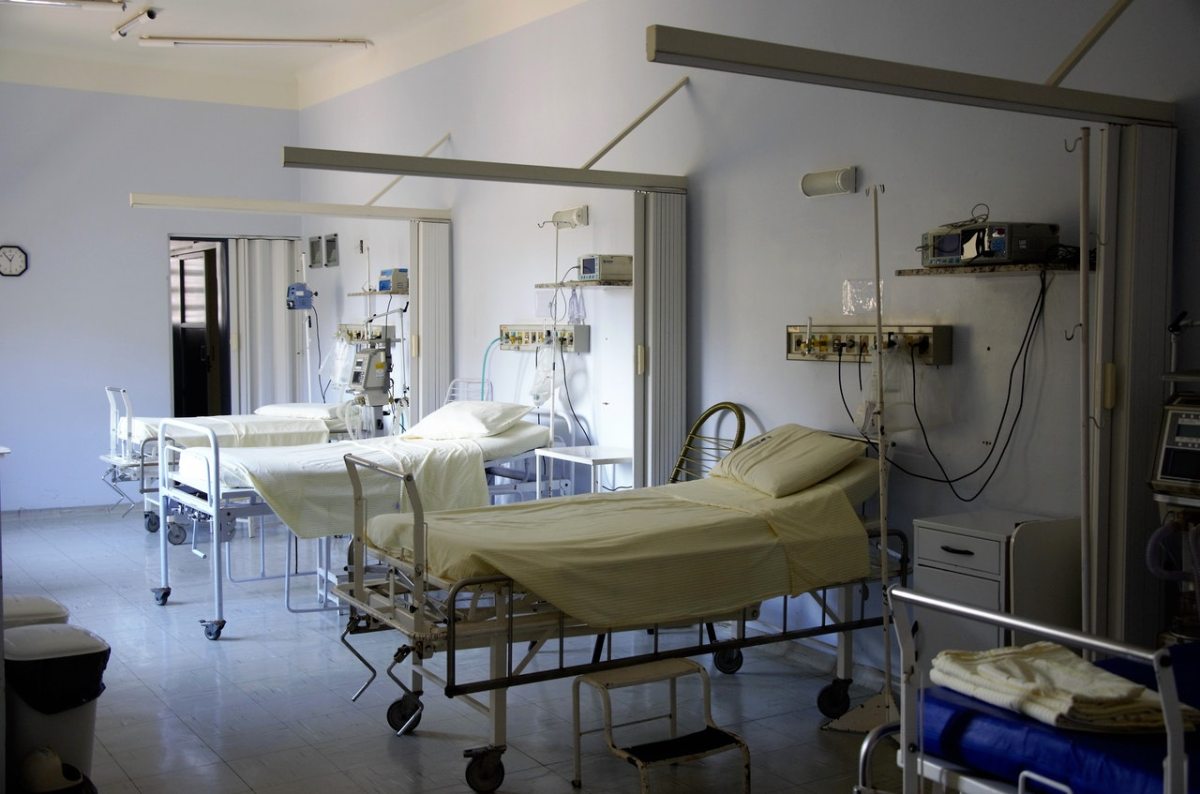 I was having some coffee with my stroke buddies today. Someone started talking about one of the standard stroke tests. “That’s funny”, pipes up someone else, “I never had that test.”

It’s funny, because we all had different stroke experiences, but a common theme was that we all felt let-down in some way due to a gap between theory and practise. I’ve commented more than once to the Stroke Association (the UK’s stroke charity) that, in terms of priorities, top of the pile should be consistency, throughout the country. After that, we worry about raising standards.

The Stroke Association, by the way, are every bit as poor as the NHS, in terms of what actually happens to stroke patients. When I first colunteered, I attended a seminar where somebody said, “when x happens, then doctors do y“, and I’m afraid it isn’t so. It might happen, sometimes.

I can totally understand that the NHS has a “goal”, in terms of treatment, but they don’t always meet that goal. If fact, anecdotally, they hardly ever meet it. And I can totally understand that it is useful for the Stroke Association to cosy up to the NHS, to not want to rock the boat by highlighting poor treatment. But they should know that with some of us, the NHS’s plans fall some way short.

One thought on “Funny, that”