inspired by Fandango’s One Word Challenge (FOWC) of 13 September 2021, decisive.

When she walked home, alone, in St. Paul’s,
Got attacked, ended up in a brawl,
He had manner derisive,
She made movement decisive,
When she landed swift kick to his balls.

In response to Fandango’s Who Won the Week posts, I have been looking at my own newsfeeds.

My winner this week is simply France. I wanted to mention Agnès Buzyn. Never heard of her? Let me explain.

The 58-year-old Buzyn was the Health Minister in France just eighteen months ago. She stepped down in February 2020, to run in the Paris mayoral election.

February 2020 seems rather convenient, in terms of COVID, doesn’t it? But if you remember, there was lots of talk about governments everywhere having the measure of COVID, months before the pandemic, and wilfully looking the other way.

Buzyn herself publicly described COVID as “low risk”, although she also admitted later that she knew a “tsunami” was about to happen.

It’s one of the first cases where a public official is actually facing accountability for their action/inaction. In Buzyn’s case, French prosecutors are investigating her for the very wide charge of “endangering the lives of others”.

Let’s hope many more are forced to account for themselves.

inspired by Fandango’s One Word Challenge (FOWC) of 12 September 2021, scrumptious.

A forgetful old caterer Keith,
To provide for a funeral, his brief,
Made a scrumptious selection,
Only one raised objection,
When she swallowed the poor guy’s false teeth.

inspired by Fandango’s One Word Challenge (FOWC) of 11 September 2021, choreography.

Okay, you can substitute Ted for any name you’d prefer!

This is my response to this week’s Flashback Track Friday prompt, where we were given Summertime by Janis Joplin and asked to:

Write an elegy to summer.

Banana yellow, brilliant white,
The main parade, the rainbow swirls,
With sunburnt orange, headdress gole,
The stoops, the jumps, the moves, the whirls.

A thousand systemsaset the tune,
On every corner, hum the theme,
Cacophony of much-loved sounds,
Fuelling vision, fuelling dream.

Early adulthood, I would visit the Notting Hill Carnival each year. It took placethat last weekend in August, which is a bank holiday in the UK.

That timing seemed significant, because everything starts moving again in September, so this felt like a massive blowout to celebrate the end of summer.

I can remember going with a few girlfriends. Mostly, it was me that was really into the event, they came along because they’d heard of it and wanted to see for themselves. One Jamaican girlfriend, however, was a young mum and introduced me to “children’s day”, which preceded the main carnival days. That’s a nice touch, I think.

It started in the mid Sixties as a Carribean carnival, and just grew. By the time I started going it was popular, but now they measure estimated attendances in the millions. That’s too many people for me. They call it Europe’s Biggest Street Party (it takes place just on open roads) and I wouldn’t argue.

I found some images on the web.

inspired by Fandango’s One Word Challenge (FOWC) of 10 September 2021, bamboozle.

Christmas night, it was hard to enthuse,
We decided a game might amuse,
So we all played Bamboozle,
Despite Grandpa’s refusal,
Who decided he’d far sooner snooze.

As a boy, I remember a lull every year on the evening of Christmas Day. Every year (my parents were creatures of habit) we would invite my dad’s side around. Grandparents, uncles, aunties, the works.

Lunch would be timed to be ending just about 3 PM, for that was the time the (UK) queen came on TV. In those days, there was little choice, and I think it was broadcast on all the channels simultaneously. No escape!

Five minutes later, and the Bond movie came on. In those days, it was the only time each year that you could watch one on TV, so the movies had some novelty value. It’s ironic, really, when you think how cheap these movies actually are.

Plus, nowadays, you can probably see one airing every night, if you’re prepared to wade through the channels.

The movie would finish by teatime, and most of the family would just settle down to discuss the price of fish, or more likely to snooze in a chair somewhere.

Everyone was older than me. As an only child, I got bored. My dad’s only sibling had emigrated, so there were not even cousins to play with. And I would be screaming for one of the grown-ups to play a party game with me.

Bear in mind, this was before computers. Books were an option, but I read books every other day of the bloody year anyhow! 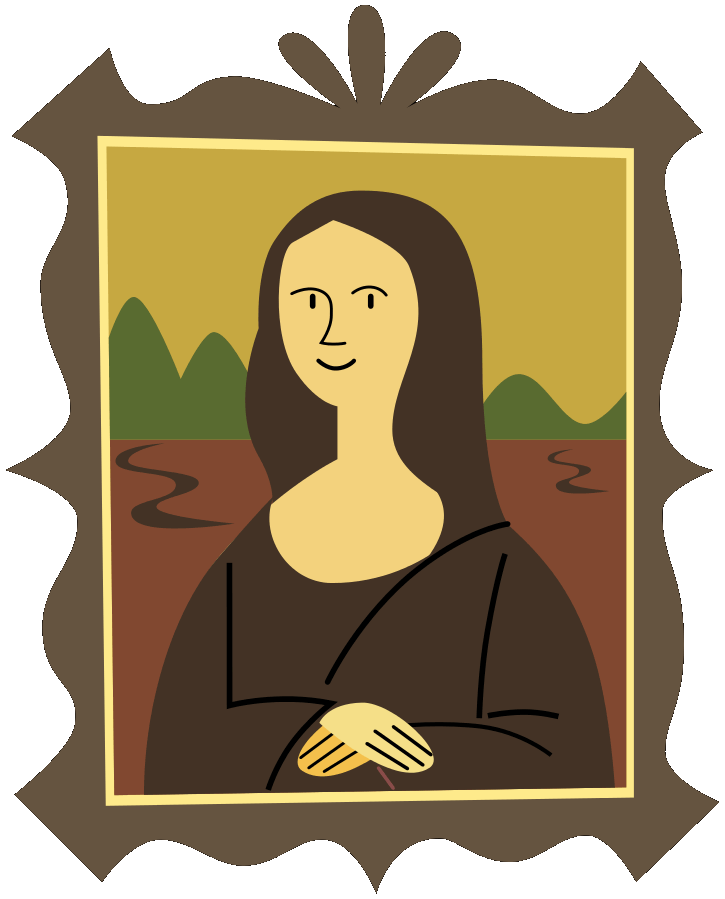 inspired by Fandango’s One Word Challenge (FOWC) of 9 September 2021, contemporary.

An artist who lived by the Humber,
Entered contest, cool as a cucumber,
Her contemporaries all cried,
When she lifted first prize,
‘Cos she’d only been painting by numbers.

inspired by Fandango’s One Word Challenge (FOWC) of 8 September 2021, prattle.

A teacher who hailed from Belize,
Prattled on in what might be Chinese,
His lectures so boring,
That the class soon heard snoring,
As the guy at the back copped some z’s

I hope no teachers out there take this personally 🤣