Yay, it is time for Paula’s Tuesday Story! Images today are:

To the casual onlooker, it was a strange scene. There she was, tied to the rail tracks.

Suddenly, she started screaming, like a cat in a fight, like a demented Austrian nun. It was as though her world was about to end. But… there was no train in sight.

The woman struggled and screamed until, obviously satisfied, a voice rang out “CUT”. The voice then added, “We can shoot the train later”.

Meanwhile, an extra helped the actress back up to her feet, and she dusted herself off. “Was that okay?”, she asked calmly. 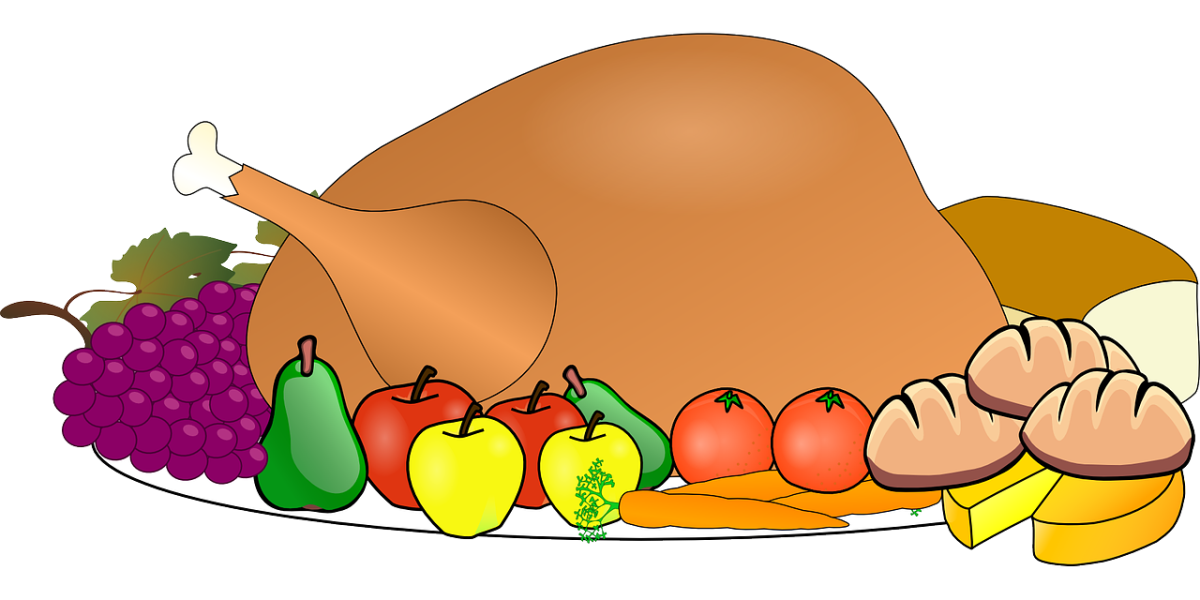 inspired by Fandango’s One Word Challenge (FOWC) of 16 February 2021, repudiate.

I remember back when we first wed,
My new wife tried to keep me well-fed,
Being ninety pounds overweight,
Felt I had to repudiate,
So I nibbled a carrot instead.