inspired by Paula’s Thursday Inspo #94, where she prompts with this image:.

It was another lazy day at the mansion. They had staff for everything they needed, and one day tended to blend into the next.

Four o’clock. That ritual which was afternoon tea. Cinderella was seated with the two ugly sisters, and right on cue, a butler arrived with a steaming pot of tea. Hot on his heels, another, this one delicately balancing a large carousel of sandwiches, scones, and the most delicious-looking chocolate cake.

“Before we start”, announced Agnetta, “I just need to freshen up”, and she rose to leave the room. “That sounds like a good idea”, added Annifried. “I’ll join you, and then we can settle down and enjoy our tea, uninterrupted. The sisters rose to leave.

On their return, Agneta started pouring the tea, which by now had brewed nicely. But something was not quite right.

Annifried had noticed it too. The asymmetry on the plate had given the game away, and seconds later, she realised. But, just a fraction too slow.

As she rushed out of the house, the last voice that Cinderella heard was the furious voice of Annifried. “WHERE’S THAT BLOODY CAKE?” 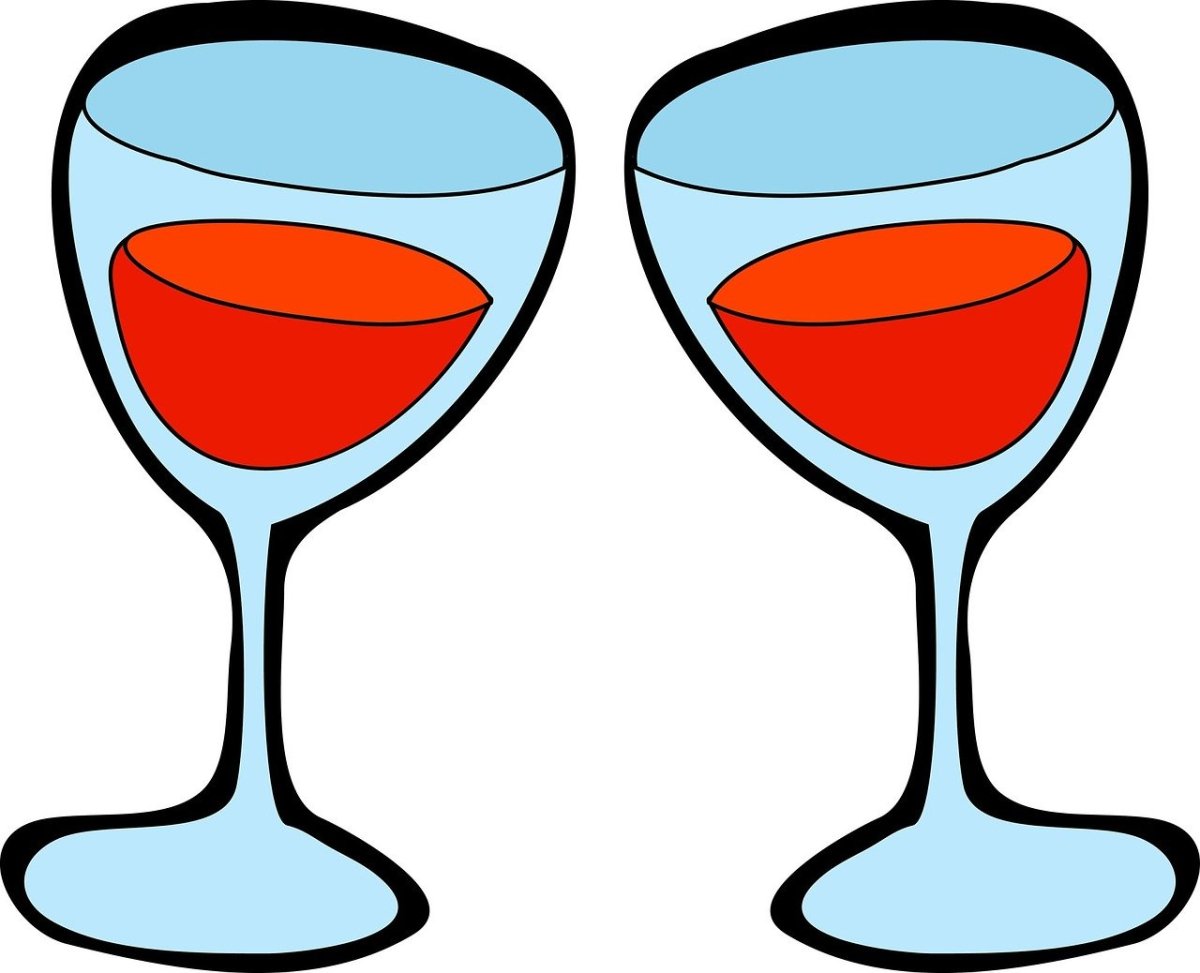 inspired by Fandango’s One Word Challenge (FOWC) of 4 February 2021, given.

I had given a bottle of gin,
She looked up at me with drunken grin,
Then she gave me a wink,
And said “Darling I think
That this evening your luck might be in”