Yay, it is time for Paula’s Tuesday Story! Images today are:

He hated this. This was the worst part of his job, thought Mark. Processing all the numbers. When he had quit working at the gym, to start a career freelancing, nobody had told him how difficult this would be.

Now, here he was, lying in bed, dreading the task ahead. “Ah, well, the sooner I’m started, the sooner it is over”. He made sure to get up quietly, so as not to disturb his partner, Carol, who lay gently snoring beside him.

Benjy, however, was another matter. As soon as he heard his master’s movement, he jumped up from his rug and sprinted out to the kitchen. For Benjy, breakfast could not come soon enough.

Mark went through to the kitchen, fed the dog, let him out into the garden, and fired up his computer. He stared at the hundreds of receipts lying waiting in a pile and groaned. Some of these were two year’s old, for God’s sake. Why hadn’t he taken his own advice, to enter them onto the computer as he went along? But the self-employed deadline was next week, and he had to get these numbers over to the accountant for first thing tomorrow, so he started plodding.

Almost two hours later, he heard movement in the bedroom, and Carol appeared. She padded over to their open-plan kitchen, decided that the coffee was no good, and put on a fresh pot. “Do you want a coffee?”, she chimed, cheerfully. “…nuh”, came the response. It had hardly registered with him.

She wandered over. “Good morning, gorgeous”, she chirped. “I said, would you like some coffee?” Mark snapped out of his trance. “Oh…. Er, no, thanks”, he muttered, adding, “look, I’ve got to get my accounts done this morning, so I’d appreciate some quiet.” He’d told her last night that this would happen, although Carol’s salaried job meant that she had little idea what he was doing – her employers took care of all her taxes. “Not to worry, darling, I’ll be as quiet as a mouse”, she uttered, as she ceremonially tiptoed back into the kitchen. After hearing sounds of breakfast, Mark heard Carol return to the bedroom. He looked up when ten minutes later, she reappeared in a leotard. “I’m just gonna do my exercises, but don’t worry, I’ll be really quiet.”

That was the trouble. Their apartment was essentially a lounge plus a bedroom, and since Lockdown, the lounge had become Carol’s gym. He heard the rebounder being locked into place, and then she started jumping. With her earbuds in, she was dead to the world, but with the noise, Mark found it hard to concentrate. But, wanting to keep the peace, he decided it was time for a coffee break, and went through to make a fuss of Benjy.

All coffee’d out, Mark reappeared when he heard the bouncing stop. He saw Carol, sweating now. “All done”, she panted, “how’re you getting on?” “Okay”, replied Mark, biting his lip. “Right”, Carol told him, “I’m gonna quickly jump in the shower, then I’m gonna crack on. Is there anything I can do for you?” “No, just keep the noise down”, reminded Mark.

After the shower, Carol padded through to the bedroom again, and reappeared, five minutes later, dressed.

“Right, I had it on my mind to fix Benjy’s kennel today. The way it bangs every time we have a breeze is really annoying me.” Mark grunted but did not tell Carol exactly what was annoying *him* right now. He pressed on.

He heard her remove their little toolbox from their utility cupboard, then figured he might get some peace, if she was going outside. He pressed on.

Five minutes later, he heard the kennel being dragged into the apartment. “It’s too bloody cold out there”, she explained. He pressed on.

When Mark heard the hammer crashing down on the kennel, he finally snapped. “WILL YOU SHUT THE FUCK UP????”, he shouted at Carol.

Not used to being spoken to so rudely, Carol was aghast and angry. She picked up a screwdriver from the toolbox, and flung it in Mark’s general direction. Mark ducked. Carol then stormed past him, swiftly picking up her car keys from the hall table as she flew past. Slamming the door behind her, Mark heard her car start and driving away.

Maybe now he’d get some peace?

I’m sorry, very long today, by my usual standards. But I wanted all the readers to be weary of her too, just like Mark was. 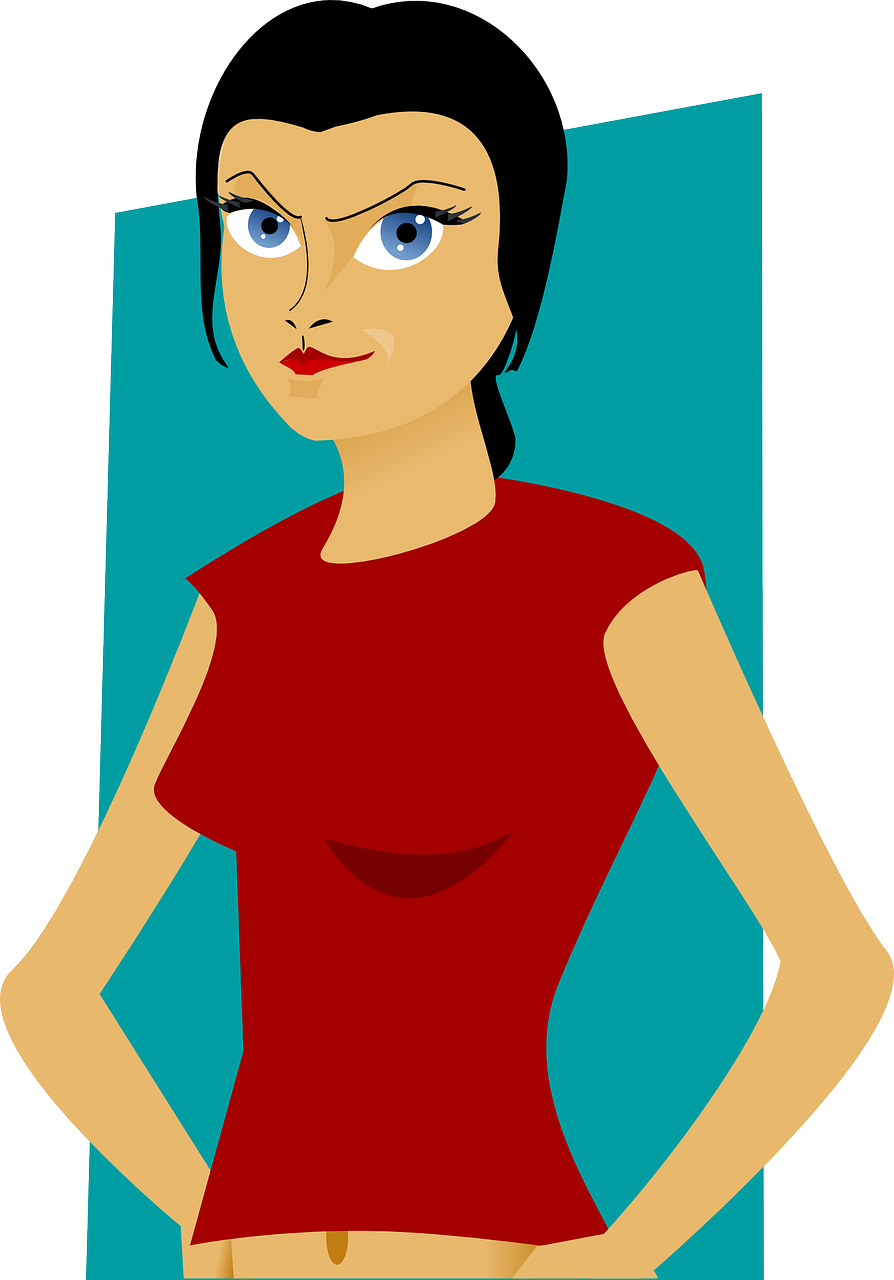 inspired by Fandango’s One Word Challenge (FOWC) of 19 January 2021, meme.

A teen, with his girlfriend, in France,
Was not sure just how he should advance,
So he sent her a meme
On a sexual theme,
She said, “Sunshine, you don’t have a chance.”