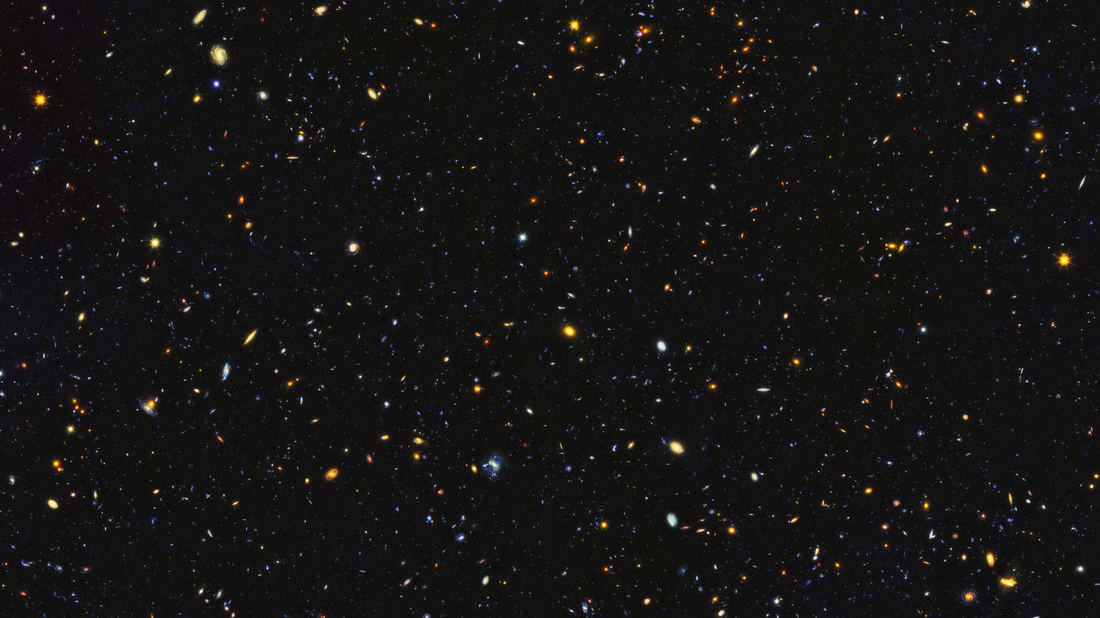 I wanted to dedicate this week to the newest sector of the US Military, which celebrated its first anniversary this week.

So as to avoid confusion, their’s is the logo on the left. I mean right. No, left. Right. Left, Oh, bugger!

Yes, my winner this week is the US Space Force!

This sixth branch of the US military hit the 1-year mark on Friday. Since it was formed, its main task has been to… find a name for itself. So it was with great pride that Vice President Mike Pence – yes, this is how he spends his time – announced that members of the force would henceforth be called guardians. Of the Galaxy? Not quite. This comes after a year-long selection process, in which the general public was invited to choose the name. The idea clearly caught the publics imagination, with responses running into the… well, hundreds. Aren’t you sorry you missed your chance?

The force, whose five-year mission which was created with the task of defending America’s interests in outer space, was announced in 2018 by the US Commander-In-Chief, Donald Trump, who stated that it would be “great for the psyche of our country”. Well, somebody was being psychotic…

To those readers who might think that I’m the one stuck in outer space, https://www.nytimes.com/2020/12/19/us/space-force-guardians-mike-pence.html

It’s funny. When this was all first announced, it was greeted with derision. Can’t think why!

When my eyesight was still good, I was a bit of an amateur photographer. This is one of mine.

This is the North Norfolk Railway, aka The Poppy Line. I only took the photo about ten years ago, made it sepia when I processed it. 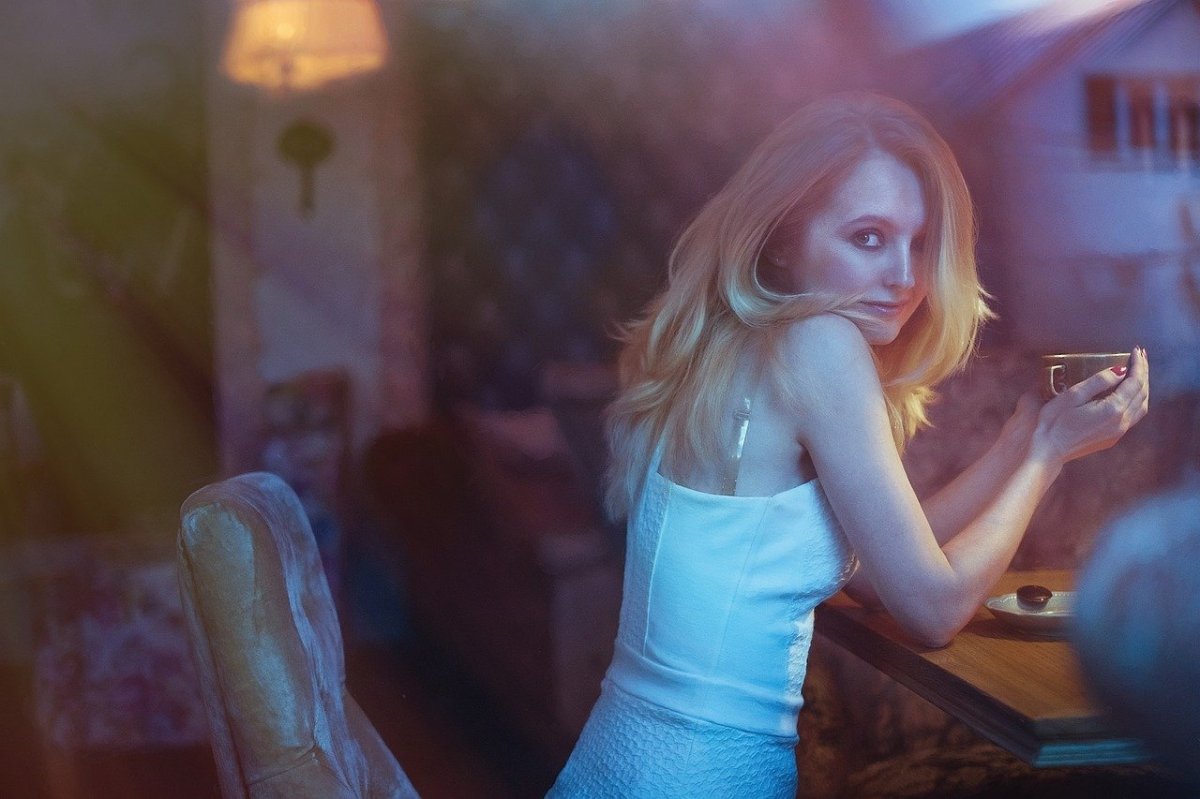 inspired by Fandango’s One Word Challenge (FOWC) of 20 December 2020, virtuous.

He had tried once or twice but drawn blank,
Christmas Party at last takes his chance,
Showing no inhibition,
She makes proposition,
No thank you, my lovely, you’re tanked.