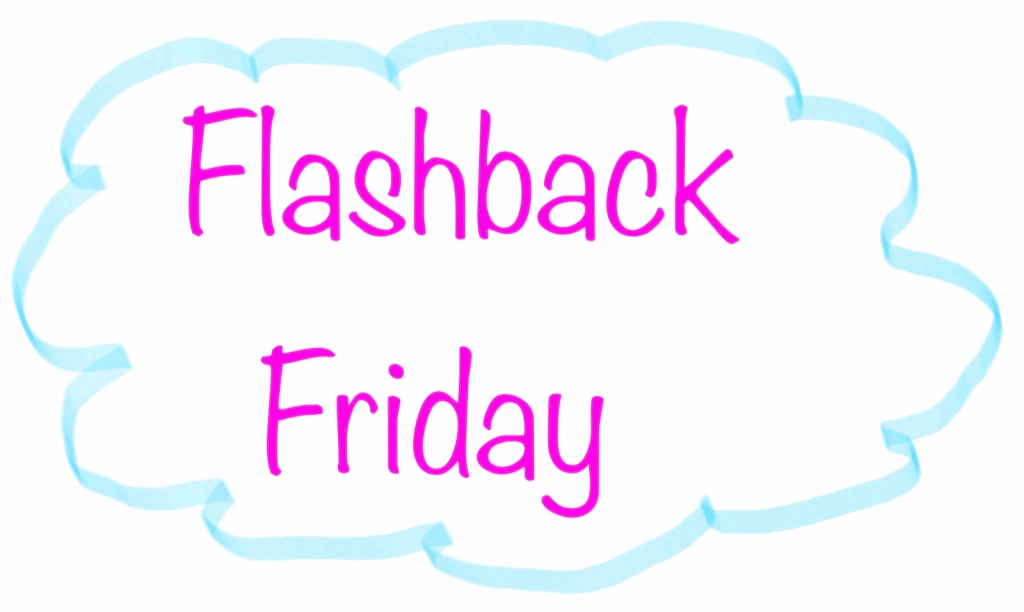 Yay, it is Friday again, and Fandango has just published his Flashback Friday post. The idea is that he picks a post from this day in a previous year, to give newer readers a better insight into what makes him tick.

I have always liked that idea, so shall also post my own reminiscence. As much as anything, it reminds me of where I was, where I am now, and how far I have come. Hopefully, you will find it entertaining along the way.

Oh, and thank you to Jennifer at Paperkutzs for allowing me to use her image.

I had a quick look today and here is a post where I talk briefly about how our NHS sometimes falls short. In fact, on the group of us at this meeting, we all felt it had fallen short in some way or another.

I was having some coffee with my stroke buddies today. Someone started talking about one of the standard stroke tests. “That’s funny”, pipes up someone else, “I never had that test.” It’s funny, because we all had different stroke experiences, but a common theme was that we all felt let-down in some way due to … END_OF_DOCUMENT_TOKEN_TO_BE_REPLACED

I’d like to say that things have improved, but funnily enough, I have a poem written in my draft folder where I talk about some things that have happened since the start of lockdown, just 7-8 months ago. The poem felt a bit forced, so it seems an appropriate thing to mention them here instead.

So she self-isolates. Following guidelines, she requests a test, but is met with stiff opposition. Half a day later, exhausting several avenues before she finally was granted her test, she then had to wait 10 days for the result (the actual test had a one-day turnaround). All the while, self-isolating. 500 patients – people with chronic illnesses – all had their appointments cancelled.

I can kind-of understand that there might be nothing they can do for her, so they send her home. But, patting someone on the head?