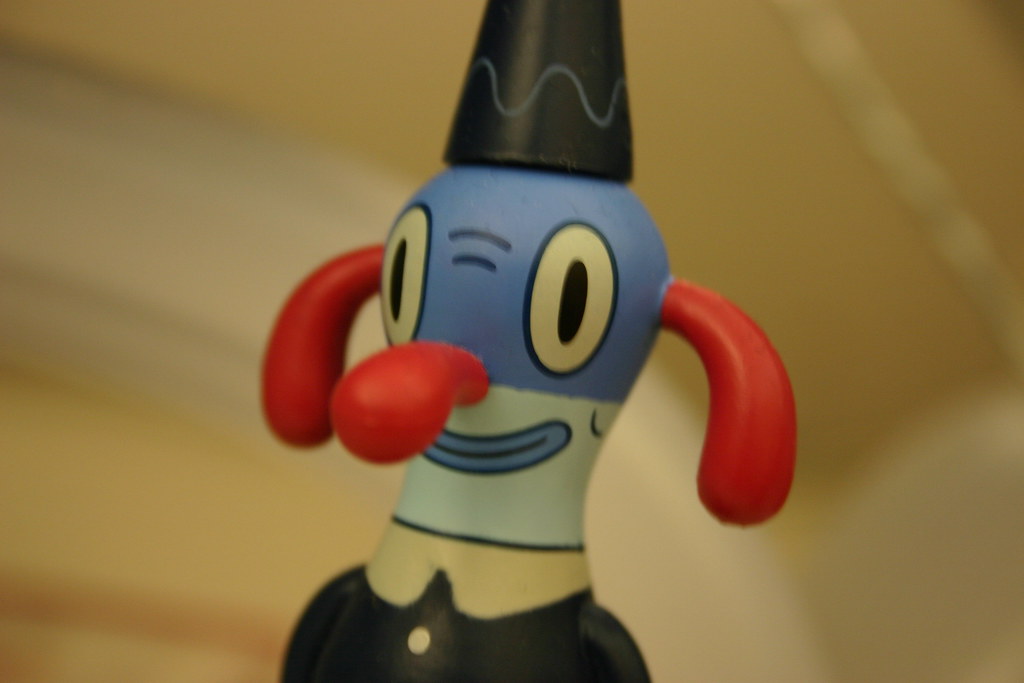 I was a thicko at school,
The teachers said I was a fool,
When they had writing lessons,
I missed all the sessions,
And now uti asrwa uytiu lejkl. 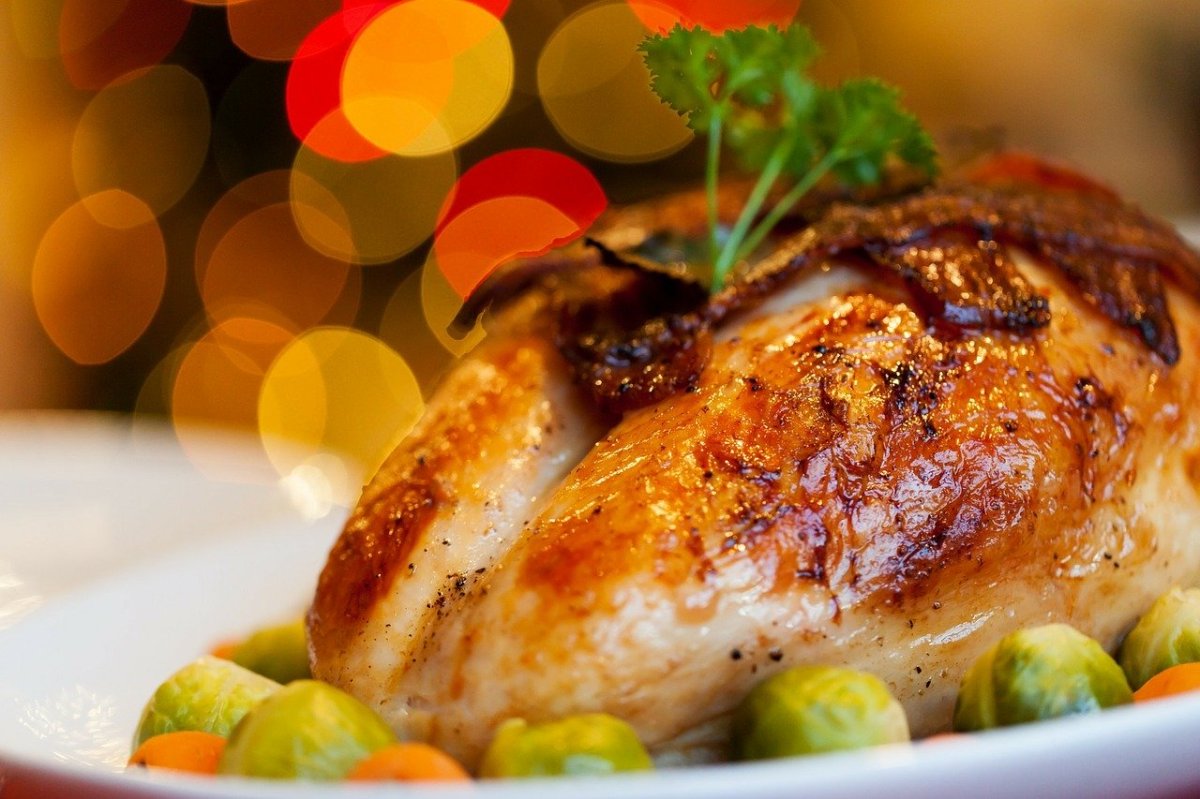 for Fandango’s One Word Challenge (FOWC) of 26 November 2020,gravy.

When putting sauce upon their meat,
The posh folks call it jus,
The poor will call it gravy,
But that’s just being obtuse!

It’s funny, most words seem to have several meanings or uses, but I could only think of this one and “gravy train”, which is just a derivative. On the subject of gravy trains, there’s a storm-in-a-teacup story bubbling here about all the people who’ve made millions out of selling PPE to our health service – and who also happen to be friends of politicians. But what’s new about that?

Anyway, it’ll be interesting at the end of the day if any other takes on the word crop up.

I wanted to say a quick word,
In a year that’s been quite absurd,
But enjoy your Thanksgiving,
At least you’re still living,
But please spare a thought for the bird!