Gonna take you back a few years this week. Do you remember “BatteryGate”?

Apple deliberately made its old iPhone models run slower. There’s no “allegedly” about this. Apple claimed it was to ensure that these old phones’ batteries weren’t stressed, consumers claimed it was to force them to buy an upgrade.

The phones affected were the 6, 7 and SE – Apple started throttling them silently, in 2016, and the effect was first confirmed by researchers the next year.

Now, pissed-off users have already brought a class-action lawsuit against Apple, which was settled in March of this year. It is thought that the settlement will cost Apple up to $500 million.

But on top of this, 33 states filed another lawsuit, which argued that Apple had acted deceptively, and that the move was deliberately made to try to force users to upgrade. If there was a problem with ageing batteries, then surely the right thing to do would be to offer replacement batteries?

The reason I bring this up now is because this week, those 33 states settled with Apple. The settlement will cost Apple $113 million, but specifically, Apple did not admit to any wrongdoing, or to breaking any laws.

So, without a shadow of a doubt, this week’s winner is Apple, who get to continue trading without a badge of “cheat” hanging around their neck.

I took two things from this case.

First, in the grand scheme of things, what is $113 million? Chicken feed, a fighter jet with some change to spare, or about 1% of the cost of a single aircraft carrier (the US runs eleven of them). Surely, if you are a state, if your role is to protect the interests of your consumer-residents, the thing which changes Apple’s behaviour most effectively is that reputational hit? That they did, indeed, deceive people? So why not hold out for your day in court?

Second, all you Apple users out there might wish to reconsider whether this is a company you wish to be associated yourselves with. The only reason they are billionaires is because you pay their wages.

When my eyesight was still good, I was a bit of an amateur photographer. This is one of mine. 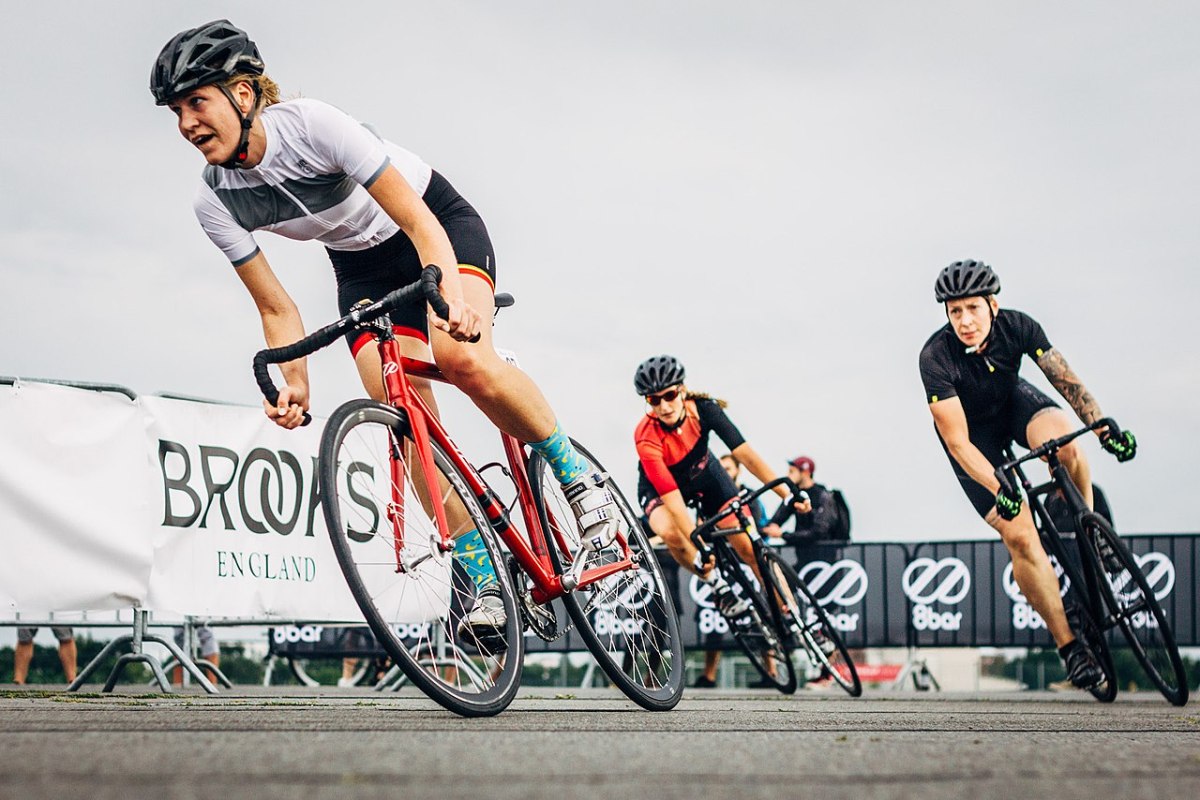 She was leading the race, she aspired,
But on last lap she got a flat tyre,
In spite of your hubris,
You’ll need a new tube, miss,
So I’m sorry, you’ll have to retire!