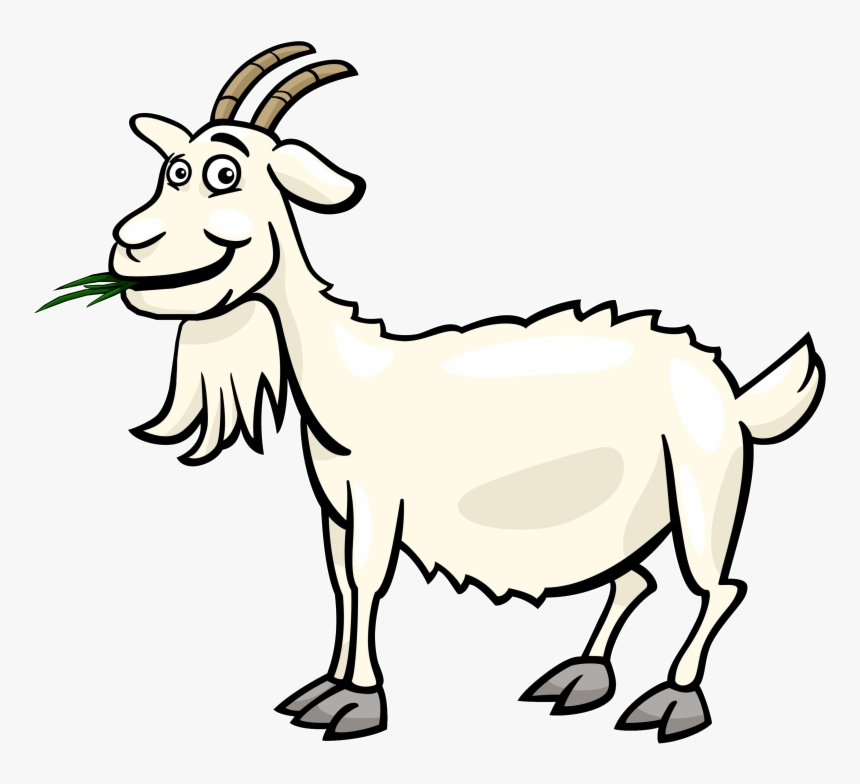 I did wonder how best to answer this prompt today, but having already published a limerick today, I thought perhaps some folk music? My Irish uncle taught me this one.

for Fandango’s One Word Challenge (FOWC) of 21 November 2020, temerity.

A grocer began to stock limes,
He priced what it cost by ten times,
His brazen temerity,
Increased his prosperity,
But his customers thought it a crime!

Unfortunately, Ireland has witnessed several Bloody Sundays in its history. One of them took place exactly one hundred years ago today, on 21 November 1920.

The Irish War of Independence was in full swing, and the day began with an operation by the IRA (the original Irish Republican Army) against their British occupiers, which involved the assassination of British intelligence officers. Sixteen men were killed, five more shot and wounded.

In a totally separate, later incident, British armoured cars of the Auxiliary Division, plus the RIC (Royal Irish Constabulary, disbanded after Irish independence) entered the stadium at Croke Park, Dublin, which was playing host to a Gaelic football match between Dublin and Tipperary. With reprisals on their minds, the British then opened fire on the crowd and the players, killing fourteen civilians and wounding another sixty.

The day was not over. Later that evening, two Irish republicans, Dick McKee and Peadar Clancy, who had helped plan the earlier assassinations, plus a civilian, Connor Clune, were captured, beaten and executed by the British at their base in Dublin Castle.

Militarily, the day is considered by historians as a victory for the Irish. The assassinations would greatly hamper the British (which probably saved many more casualties), while very little damage was done to the IRA.