I have another anonymous winner this week, I’m afraid, but this Vietnamese woman gets top marks for her recycling efforts. 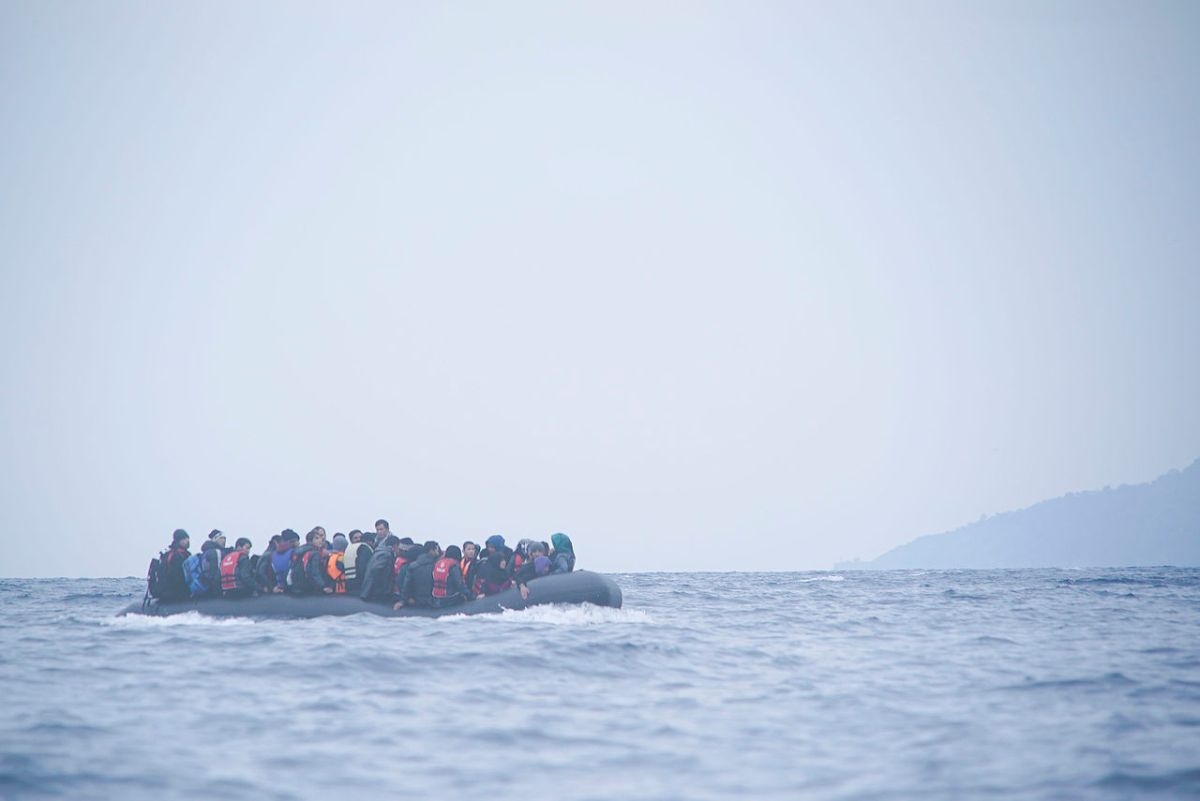 for Fandango’s One Word Challenge (FOWC) of 27 September, 2020, antipathy.

Paul and Anna originally worked together at the charity RightWay, where Paul was a campaign organiser, as Anna was an intern, a law graduate helping the legal effort. The campaign which threw them together surrounded a particular aspect of the refugee crisis.

Thanks to successive wars in Afghanistan, Iraq and Syria, refugees were a fact of life in Europe, often crossing the Mediterranean Sea to gain entry. Favourite routes included Libya to Italy, and Turkey to Greece. Paul’s involvement stemmed from a disaster on 18th April 2015, when a boat laden with an estimated 700 refugees had capsized in Libyan waters, just over 100 miles short of the Italian coast. It was presumed that over 600 were drowned, and subsequent Italian efforts rescued only around fifty survivors. These survivors sparked Paul’s campaign. There would soon be a legal battle in the Italian courts surrounding the fate of these survivors, and therefore hard cash was required to fight the case.

The project came with its fair share of problems. In the UK, the Mediterranean was a long way away. It was a holiday destination, a whole airline flight away. Little did people know that those same refugees, just a few short years later, would be attempting to cross the sea once again, this time the English Channel, into the UK itself. But in 2015, the public’s reaction was apathy, if not antipathy -everybody had other problems without people trying to manufacture more.

The project required some late nights at work, as Paul looked for some ingenious way of generating public interest in the issue. The charity was small, and Paul usually worked alone, although tonight some new girl on the legal side had stayed behind to help. Paul had an embryonic idea for a campaign, but before he presented it to the trustees, he needed to finalise their own legal obligations.

Shortly after 7 o’clock, Paul stretched himself in his chair. He was stiff from being seated so long. He pushed his papers away and let out a sigh. “I’m absolutely knackered”, he complained, “do you mind if we take five minutes?”. Anna was feeling tired herself, so Paul’s request was music to her ears. They agreed on getting a takeaway, doing another hour, then resuming tomorrow. The office had an alcove, a tiny kitchen, where there were a few menus on the wall. The weather outside was quite drizzly so straight away, the takeaway which delivered stood out. They both went straight to the vegan section of the menu. Paul was surprised.

– Really? There aren’t many of us about.

– Yeah, in fact not just vegetarian, I try to eat vegan too.

Of course, this became a subject of conversation while they took their break. By the time they began working again, Paul had decided that this girl was indeed interesting. He would really have to learn her name!

I did some fact-checking before I wrote this piece. The vessel capsizing is unfortunately true. Date, location, losses… all true. The story I constructed around that event is pure fiction. As this one is almost a prequel, it is probably good standalone. But if anybody is interested, I built backgrounds to these characters below.

As my previous series came to an end, I had the idea to post some of my own photographs.

When my eyes were better, I used to enjoy photography. I had some decent kit and was around just as digital photography was taking off. Although it was strictly a hobby for me, two of my photos were published. One rural shot of hay bales ended up in a brochure made by the UK’s NFU (farming), another ended up in a coffee-table book about lighthouses. I wasn’t David Bailey but a couple of times, I was fortunate to be in the right place at the right time.

I thought I’d share some. All these photographs were taken by me, I own the copyright so if you’d like to use any, go for it. Just so long as you don’t use them to make any money.

My aim is to publish weekly again but this time, on Sunday afternoons. I’m just going to repeat this spiel each week, too, for the benefit of new readers, so you can safely skip to the camera graphic to save reading the blurb each time.

If you look at the category above (high on left, by the date), I’ll put every photo in that same category so you can find previously-published photos. If I feel a photo needs some explanation, I’ll maybe write a line or two to go with it. Like the last time, I’ll keep going until I run out of steam. Oh, and feel free to join in, if the fancy takes you.

I’ve linked to a higher-res umage under each photo.

I thought I’s share another landscape shot today, taken of Lizard Point down in Cornwall. This is the most southerly point in the British Isles.

We had a lovely holiday down there, it was 2000 and I was doing well for myself – we went on about four holidays per year. We had this autumn break in October 2000, and for the occasion I bought my very first digital camera – this picture is a whopping 3MP!

A good week all around, daughter was just at the point of going from crawling to walking, and I got photos like this from the nearby Lizard Point. 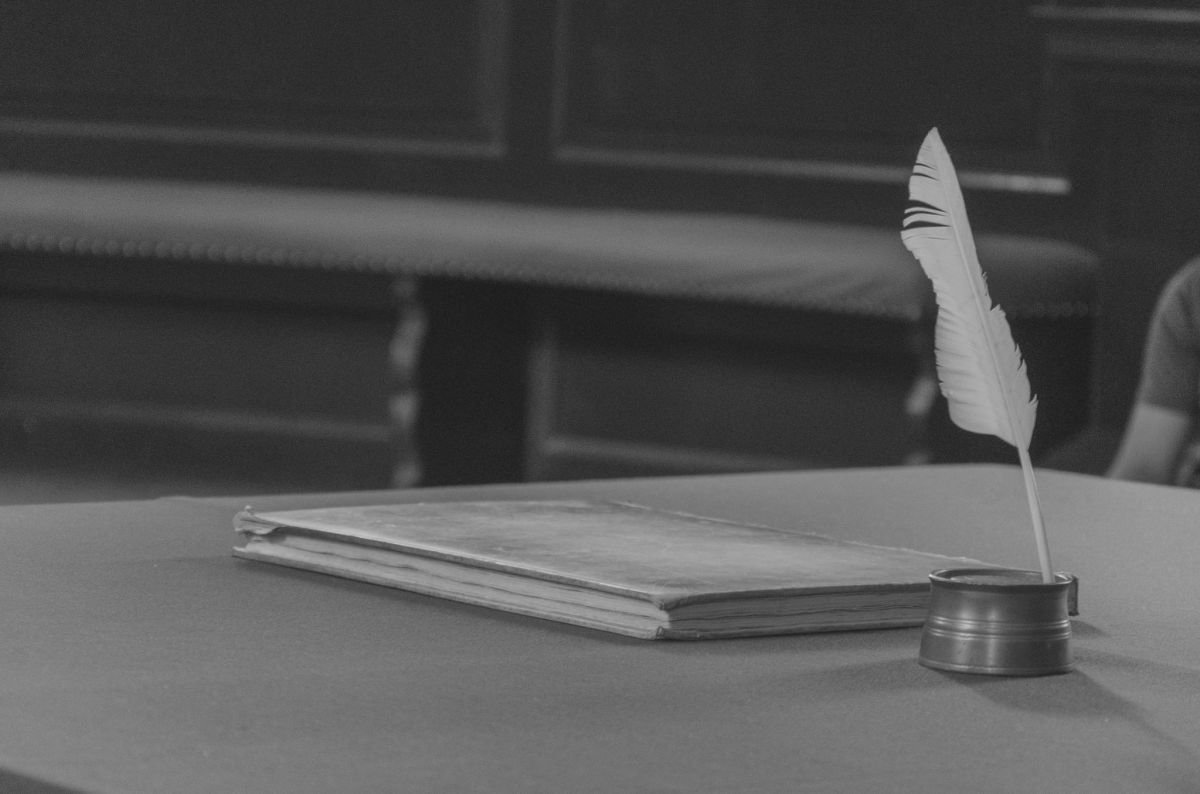 I shared a song on Saturday night,
I thought the song the worst outright.
But the comment section made me smile,
In broad agreement, awful pile…

Talk of brains defies convention,
A body part we rarely mention.
And then we had that “ventricle” line,
In my opinion, asenine.

“Mountains of your chest”, and I’m in a daze,
Did you ladies ever hear such praise?
By now I am becoming wise,
So “old string vest” is no surprise.

With your “essence of giraffe”, it is very clear,
That now we’ve really reached high gear,
And the song has surely met its goal,
In the “wardrobe of your soul”?

I’m afraid the somg then goes downhill,
“Cardboard-coloured dreams” serves to distill,
And when the song ends with a burp.
“What a croc”, I hear you chirp.

An awful song, you will agree,
With no apparent apogee,
One comment has it nicely honed,
There is no doubt, they must be stoned!

if you are wondering what song could possibly be this bad, I posted it in my last post.