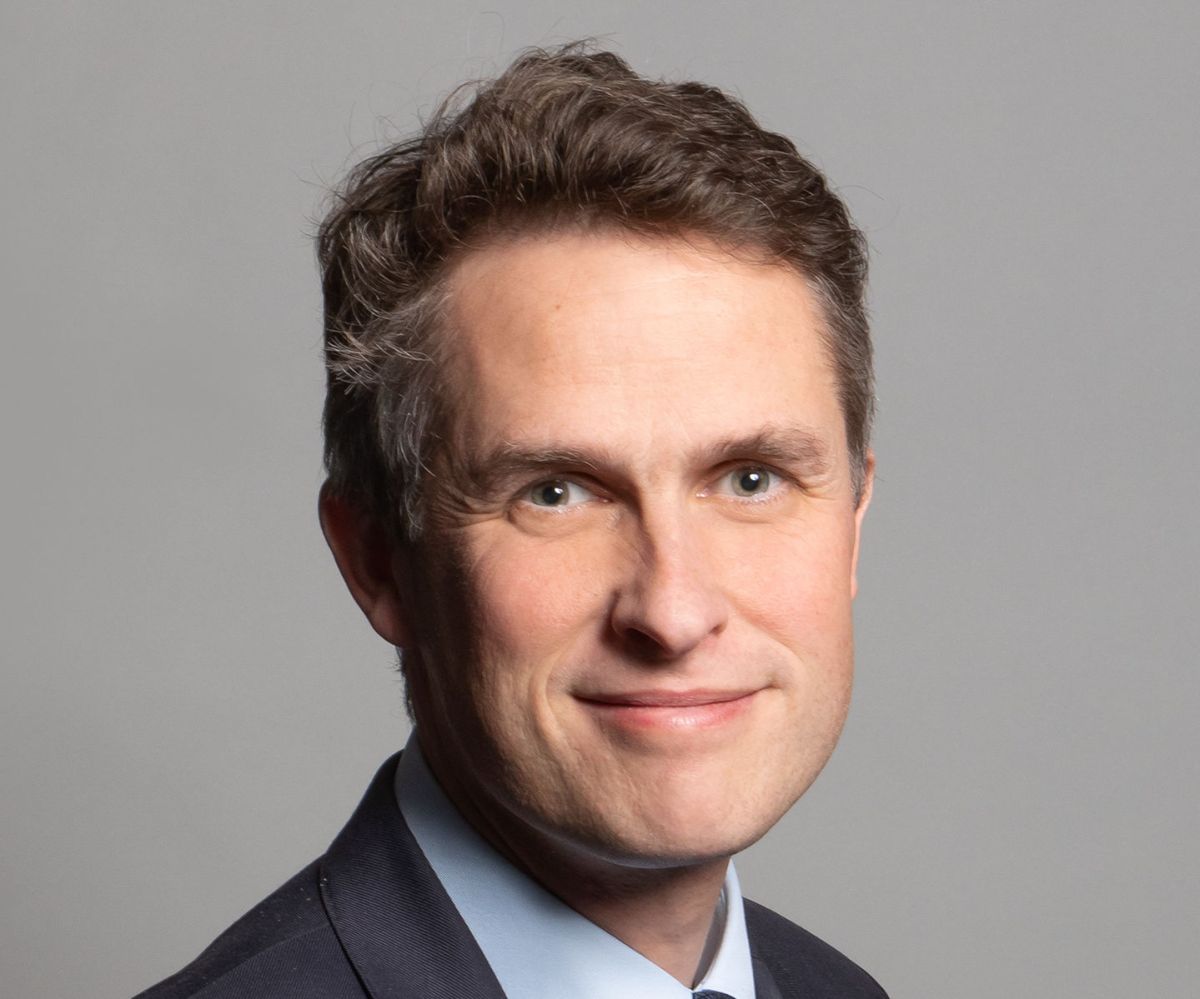 I always liked Fandango’s Who Won the Week post, and like to join in with some quirky stories from my own newsfeeds. All from our unique vantage points, the idea is to pick something (a person, organisation, anything) which “won” the week. So here goes…

In the UK, there is currently a politician called Gavin Williamson. He first came to prominence when, a couple years ago, he was head of our Defence Department, right there at the top table. Somebody had been leaking information to the press about Huawei’s involvement in the new 5G network. It took Theresa May about a day to decide that Williamson was the culprit and to proclaim the infamous “you’re fired”.

But with the arrival of Boris Johnson, all sins were forgiven. As a loyal sheep amongst…sheep, Williamson found himself in the fold once again, this time heading the Education Department.

The Plan With COVID

Because of COVID, there were no exams this year. So instead of just publishing exam results as normal, there was some creative accounting.

You might imagine that there are a few important ingredients to this. There are the grades predicted by teachers, front and centre. These are produced every year anyway. You might then ask how accurate previous years predictions have been. Are teachers overly optimistic or pessimistic? We have this information, from previous years. Then, you might ask how overall trend of grades is increasing or decreasing year-on-year. Again, known.

My point is, this can all be done openly, transparently. The Education Departments could say “first we take this, then adjust for that” and so on. Whatever factors they felt were relevant. And students would have known, and the general public would have known, And people could have decided openly which factors were relevant. And we could hopefully all have all bought into the “fairness” of the process. Of course, some students could lose, but this happens every year in exams anyway. Some might also win.

But the education departments kept these adjustments secret, so nobody could judge whether marks had been adjusted fairly or not.

Scotland applied their fiddle factor, and released the results first. Many students (in the end, it was quoted as 40% overall) were significantly downgraded. Nobody knew why. Their Education Department stonewalled. In fact there was such a fuss that within a couple of days, the politicians in Scotland announced that they were abandoning their fiddle factor, and just using teacher predictions instead. As you might expect, this had knock-on effects. For example, students are offered (or not) places at university based on the initial grades, which were now null and void.

So where does Williamson fit in? Well, he is responsible for England, and nominally for the UK. England is, by far, the largest constituent of the UK. England also had the chance, but declined, to learn from Scotland’s mistake. This is still a “current” story – we now have this situation where Williamson has been blaming his Education Department, the department that he runs, for cocking up. I guess it depends on whether you think ultimate responsibility lies with the minister or not, but my winner this week is Gavin Williamson.

On the principle itself, I can absolutely accept that there should be some fiddle factor, not least to account for the things I mentioned, teacher optimism/pessimism and grade inflation/deflation. But it should have been transparent, up-front. Right now, grades have been applied based purely on teachers’ predictions. How do I (or an employer, or a university) know how accurate those predictions are? It’s not really a subject I have any personal interest in, but it seems blindingly obvious, how all this fuss could have been avoided, or at least minimised.

Oh, and lastly, what good sense by Wales and Northern Ireland to stay completely out of this mess.

Here’s a funny one. I’ve always wondered about snooker, just how international a sport it is. Most of the “world” champions are British, with a small mix of top players from other commonwealth countries – Canada, Australia etc. But, you know, you certainly get a feel that the title should be UK rather than World.

I always felt the same about Anerican Football. They always call ’em World Champions, but since the sport is only really played in the USA…

What does this have to do with anything? I hear you ask. Well, the guy below just won the COVID-delayed 2020 snooker “world” championship. It only happened a week ago, so I remember seeing some on tv. I stopped watching when it was time for a cuppa – it was more entertaining to watch the water boil. But his name is Ronnie “The Rocket” O’Sullivan.