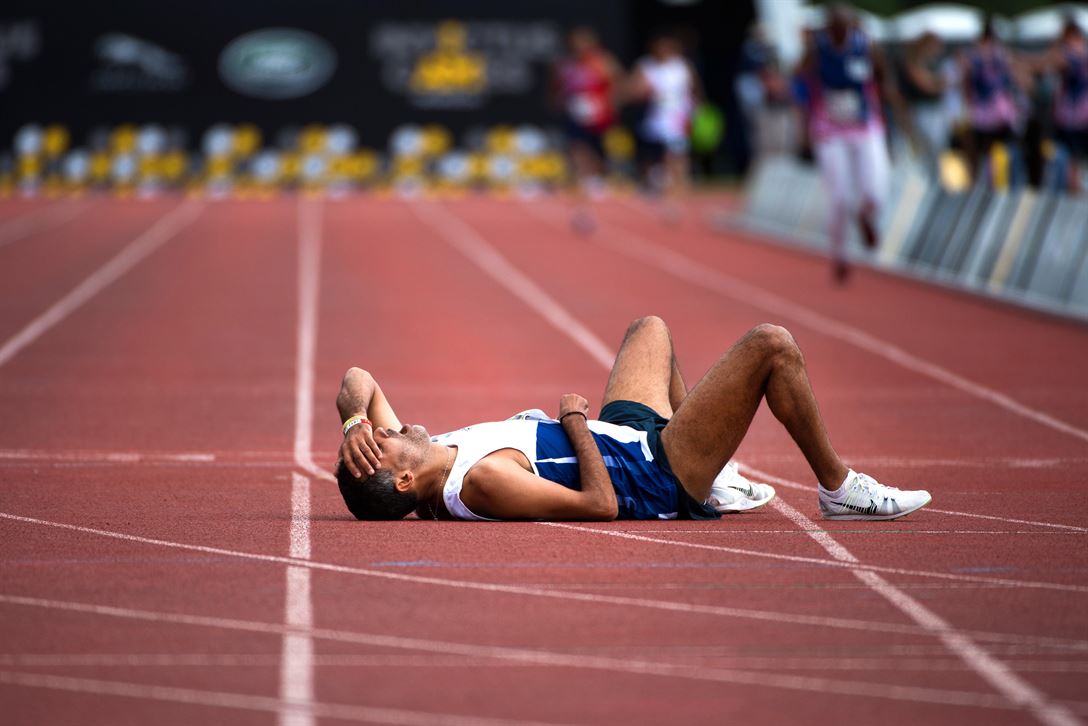 I do like Fandango’s Who Won the Week post, and like to join in with some quirky stories from my own newsfeeds. The idea is that we pick a “thing” (person, organisation, anything) who “won” the week. So here goes…

Aw, man, I tried so hard to find a winner this week, but can we settle for almost?

Thursday evening, Lyles stunned the crowd at the Inspiration Games, being contested in Zurich. You see, Lyles’ posted time of of 18.90s smashed the 2009, 19.19s world record time of the great Usain Bolt. That cannot be right, can it?, commentated an incredulous Steve Cram, the former UK Olympic medallist.

Indeed it could not. Given that Lyles’ previous PB was 19.50s, the result was immediately challenged, and unfortunately, the race organisers cost Lyles his record. Not only did they cock-up by placing him in the wrong lane at the start of the race (apparently this is an offence!), but because the track was marked incorrectly, the race was run over just 185m.

Still a decent time, though. This guy could almost keep up with me! Americans are not the only people to have demanded better representation from the UK – you might be surprised to learn that British people had to demand it, too.

Today, in 1819 a crowd of 60,000 protesters gathered at St. Peter’s Field, Manchester, to demand better parliamentary representation. At that time, just 11% of adult men, no women, decided the fate of the entire nation. The price of bread was artificially kept high due to laws called the Corn Laws, and electoral reform was seen as the first step along the road to counter the high unemployment which followed the Napoleonic Wars.

The state’s response? A full, sabres-drawn, cavalry-charge by the hussars. As you might expect for the period, there are no firm numbers, although most estimates put the number of injured at around 400 – some are as high as 600 – with the number of deaths at around 15.

Today is the 201st anniversary of the Peterloo Massacre.

There is no such place as Peterloo – the name was coined by a local newspaper immediately after the incident as a direct reference to the Battle of Waterloo, which had taken place just four years earlier.

And, our parliament’s more considered response? To ban demonstrations.