I decided to go lie on my bed for a bit, and put the radio on. Our local station is called Wave 105. They seem to have their own DJs, but they get syndicated news from Sky.

The 2PM News bulletin came on. Two stories on it made me wonder.

One article was about a tweet from the official Cambridgeshire Police Twitter account, that officers were spending their time patrolling the non-essential aisles at a local supermarket.

The tweet was deleted, but not before it got noticed. In a further tweet, the police force “clarified” their earlier tweet by saying the exact opposite – that officers were not monitoring what people bought. Even our government weighed in, saying that people could buy whatever they liked. In fact, in the UK, there is no definition in any case, of what is essential and what is not.

The second article was by a Mr Jason Leech, who is the National Clinical Director in Scotland. My Leech said that activities such as mountain biking were not permitted.

Now, I can right now, today, go onto the WHO’s web site (www.who.int) and can watch videos about how the virus spreads. It is exhaled in the form of droplets by somebody when they sneeze. The droplets can land on a surface, where they do not die immediately. The problems start when somebody else then ingests those droplets, through their mouth, nose or eyes. Possibly, they might touch a surface, get a droplet on their hand, then inadvertently put their hand into their mouth. That’s why washing hands is important. That’s what the WHO say. This 2m rule came about because 2m is considered to be beyond the range of a sneezed droplet. This is elementary stuff – even an eejit like me can follow it.

So the bulletin left me wondering. Neither shopping in a particular aisle, nor riding a bike, necessarily involve contact with other people, so what does Mr Leech, do Cambridgeshire Police, know that the WHO doesn’t?

So I came back through to the computer, to give my brain a rest. 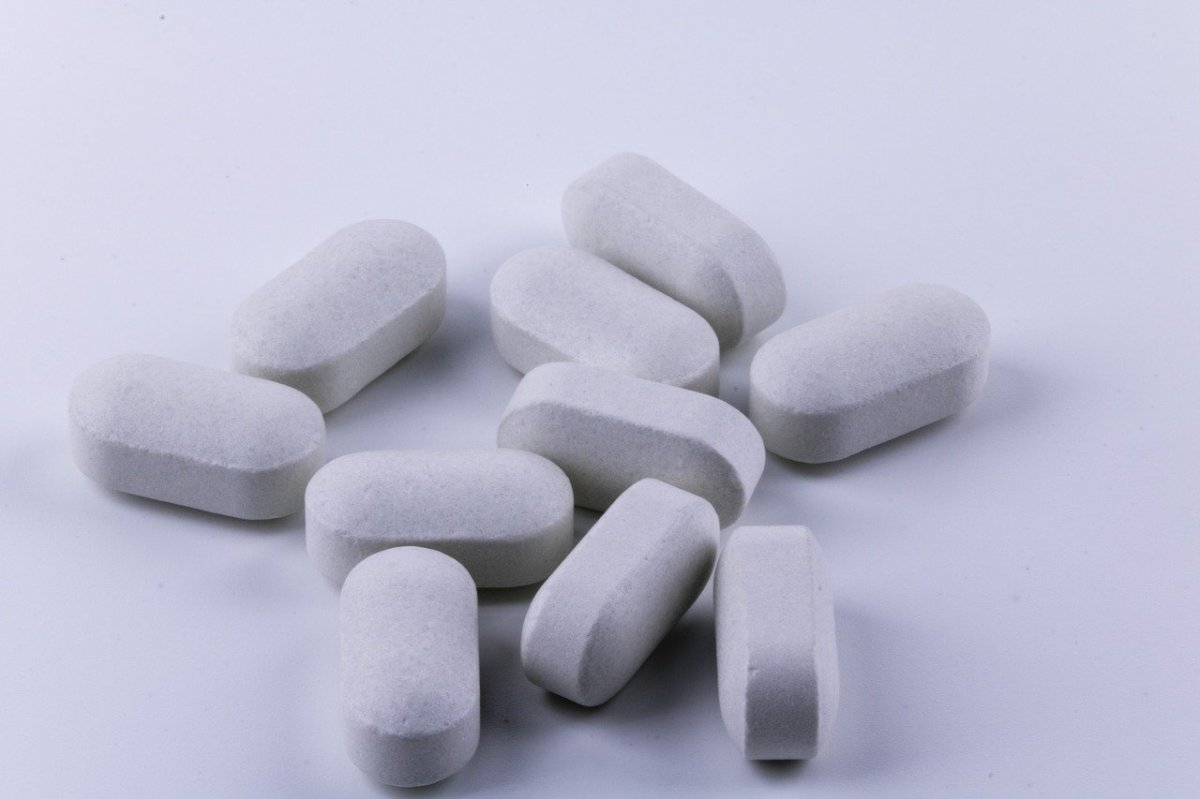 Yay, it is Friday again, and Fandango has just published his Friday Flashback post. The idea is that he picks a post from this day in a previous year, to give newer readers a better insight into what does and doesn’t make him tick.

I have always liked that idea, so shall also post my own reminiscence. As much as anything, it reminds me of where I was, where I am now, and how far I have come. Hopefully, you will find it entertaining along the way.

An amusing post this week. Amusing for you, I hope, as you imagine all my pills rolling away all over the bloody place! This is one from the early days, bemoaning the fact that pills are made round and not cubic, so the bastard things used to roll away from me and into inaccessible places, such as down the side of a cushion!

This post was from 2017. All this time on, I don’t quite know what has changed, but it is just another one of those things which is not really an issue any more. I’m not sure that anything is materially different. Maybe my vision improved a bit so I’m less likely to place a pill somewhere it is likely to roll away? Maybe I’m a bit more mobile, so it is less of an issue if something *does* decide to roll away? Maybe my brain just got a bit better and realised that it is just not that big a deal any more? Take your pick.

Now imagine the situation with pills. Actually, you pop them out of the packet and it is surprising how often they land on their side. Especially when they’re on a surface that isn’t flat. They then proceed to roll away, sometimes right under the cushion or even under the sofa. Great fun!

In my early twenties, my first job took me to the city of Oxford. It was a city I loved, and in fact I lived there until my spell in the USA. There were really two very different sides to Oxford. On the one side, there is the world-famous university, comprised of 39 individual colleges, some of which with splendid architecture of their own. On the other side, there is a major motor factory just on the outskirts of the city, in the suburb of Cowley.

My first job equalled my early twenties, and at that age, what better pleasure in life than going out socialising? Oxford has many excellent pubs, one of which is the Head of the River. It is positioned on the Thames, of course, as it exits the city centre, and also happened to be the start-point for some beautiful walks along the river.

Oxford is also known for rowing, most of the colleges have their own crews, plus the university itself takes part in the Boat Race each year. Especially early morning, if one walked along the river one would frequently see the crews training.