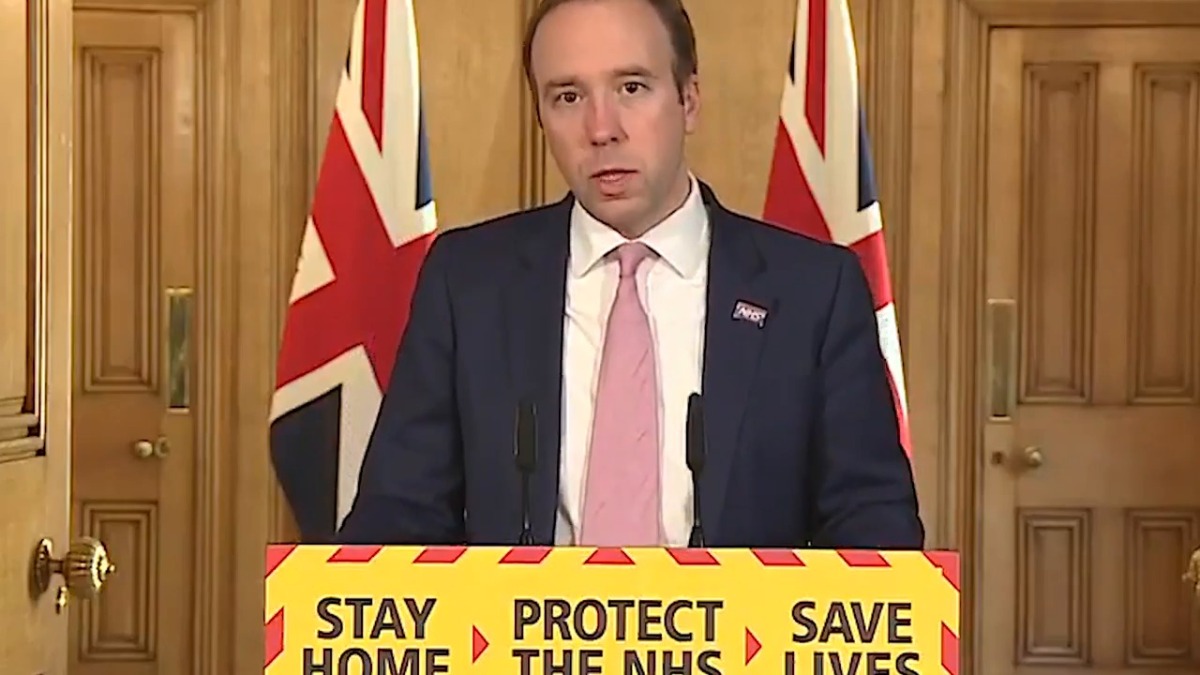 At the start of the virus, the government seemed to accept the scientific advice that testing was the key to this situation.

Good. I am all for accepting the science. We should do so more often.

So our government set a target of making 25,000 tests available per day.

Now, we’re a country of just shy of 70 million people. So even with so many tests, if you do the math, that’s getting on for eight years to test everybody once, let alone to follow the advice from the WHO and test everybody multiple times. But anyways …

Having put such a stake in the ground, though, it was only to be expected that the media would start asking, How are you getting on against your target? In fact, the government increased testing at such a rate, they got to about 10,000 tests per day. Still some way short of their original target. That was as at 1st April – at that rate, 18 years before we are all tested.

Before too long, the tone of the media questions were more along the lines Why is it taking you so long to reach that target? In the government’s defence, there were some reasonable answers to that question – just that the global demand for these tests is currently far outpacing the supply.

But, the government’s response? To increase their target to 100,000!

And you kind-of think, if you can’t even get anywhere near a low target, what is the point in setting a higher target? And you also wonder, what kind of a media do we have, that just sucks these numbers up as if they had any kind of meaning?

Surely the correct answer, right from the start, was just to say as many tests as possible? And to keep the actual aspirations private? Just in the event that exactly this scenario came to pass?

6 thoughts on “Did you see what I did there?”

All text is copyright © Mister Bump UK. 2017-22. You may reproduce some or all of this content, attributing Mister Bump UK (https://mrbump.uk/) as its author, subject to making no gain as a result.